Groundbreaking Exhibition at The Israel Museum, Jerusalem Explores Visual Culture from the Hieroglyphs of Ancient Egypt to Contemporary Emoji 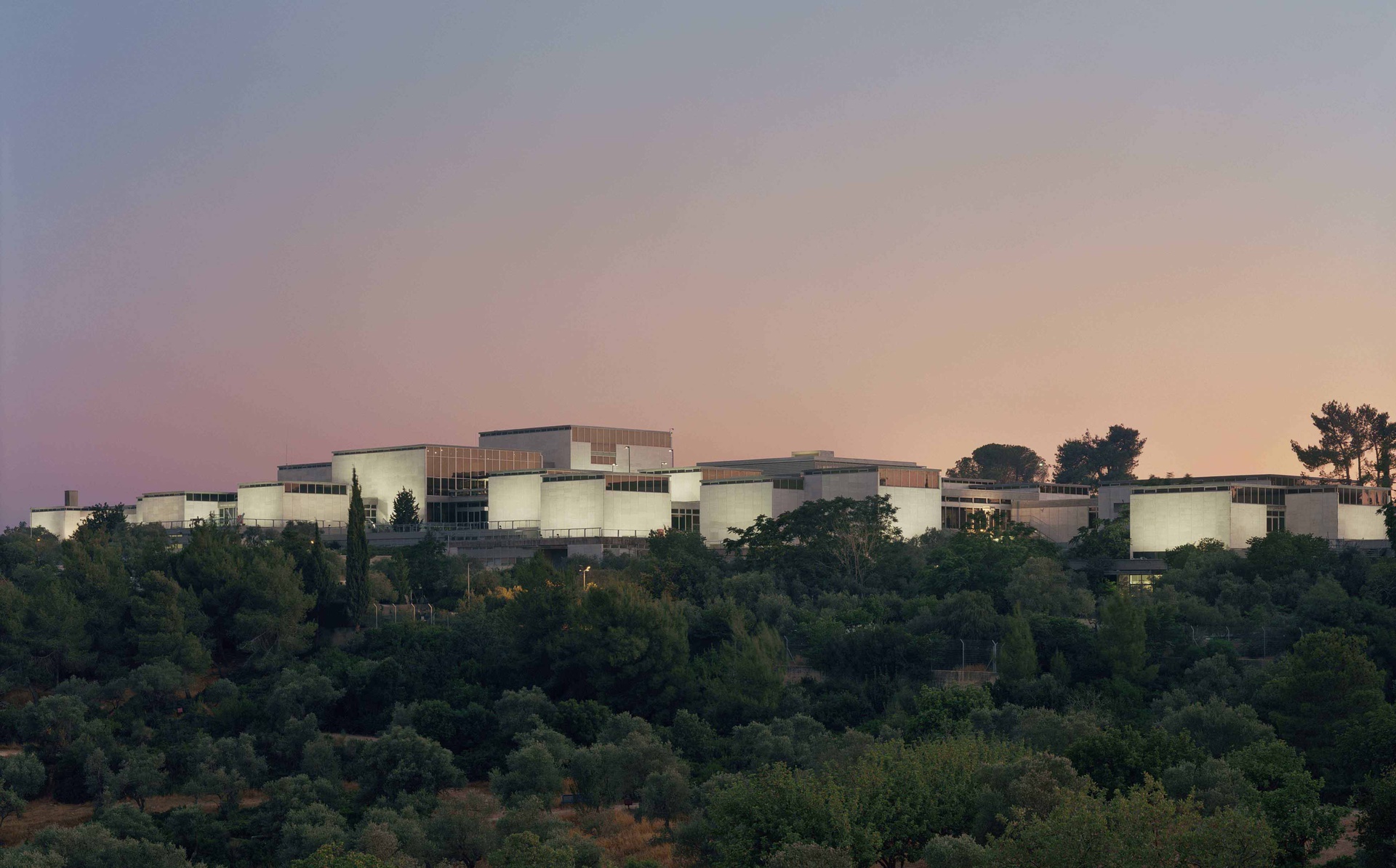 Today, the Israel Museum, Jerusalem announces new details of Emoglyphs: Picture-writing from Hieroglyphs to Emoji, a groundbreaking exhibition opening December 16, 2019 and on view through October 12, 2020 that explores the universality of pictorial writing, activating the cultural and visual connections between ancient Egyptian hieroglyphs and contemporary emoji, both significant forms of communication in their respective eras. Through a presentation of the Israel Museum’s significant collection of ancient Egyptian artifacts, many of which have never been on view and which depict in particular hieroglyphic inscriptions, alongside a specially-designed visual display of emoji, the exhibition fosters a new understanding of the universal need for pictorial icons and symbols, from the societies of ancient Egypt to contemporary visual media.

“Emoglyphs: Picture-writing from Hieroglyphs to Emoji presents a new dialogue between ancient Egypt and contemporary times through Egyptian masterpieces from the Israel Museum’s collection and their parallels to emoji usage and culture, the picture-writing of the present-day, and offers a new and dynamic lens through which audiences can engage with artifacts from the Museum’s collection,” said Ido Bruno, Anne and Jerome Fisher Director of the Israel Museum. “This exhibition, which embodies the Israel Museum’s commitment to connecting audiences with our significant collection by demonstrating its continued relevance to everyday life, also contributes significantly to scholarship on visual culture in its research on emoji.”

The exhibition will present a wide range of artifacts from the Israel Museum’s Egyptian Collection, a majority of which have never been shown, including painted wood burial figurines from the Ptolemaic Period (3rd century BCE); mummy wraps inscribed with spells from the Book of the Dead dating to the 2nd century BCE; a servant figurine (ushabti) made for the burial of Khaemwaset, the son of Ramses II, dating to the 13th century BCE; and alabaster vessels used as burial gifts dating to around 3000 BCE. These artifacts, which possess inscriptions revealing the nature of the object, will appear alongside a visual display of emoji throughout the exhibition that present parallels between commonly used emoji and the application of hieroglyphs as ideograms. This visual display, designed to create a dialogue with the artifacts in the near vicinity, allows visitors to draw connections between not only the shared iconography of these past and present visual languages, but also their patterns of use. Key highlights from the exhibition include:

As an exploration of the universality of symbols and how they are used to convey emotion, ideas, data, and information, a visual language created specifically for Emoglyphs that combines both hieroglyphs and emoji will be included throughout the exhibition and associated materials, placing both forms of pictorial languages on the same visual plane. An animated video at the beginning of the exhibition introduces hieroglyphs as a visual language and an interactive station at the conclusion of the exhibition will allow visitors to engage with their findings from Emoglyphs, exploring the multitude of interpretations and meaning that emoji can possess as representations of visual culture.

“Emoglyphs is a thrilling opportunity to showcase a range of works from the Museum’s incredible Egyptian collection,” said Shirly Ben-Dor Evian, curator of Egyptian archaeology. “The exhibition makes ancient artifacts—that may be difficult to understand—accessible by presenting them in a new context and contemporary dialogue, allowing audiences to engage with and appreciate these masterpieces by relating to them through their own personal experiences with visual language.”

The exhibition is organized by The Israel Museum, Jerusalem, and will be accompanied by a comprehensive catalogue by curator Shirly Ben-Dor Evian comprising research on the Israel Museum’s collection of Egyptian artifacts and new scholarship devoted to the study of the visual culture of emoji.

Groundbreaking Exhibition at The Israel Museum, Jerusalem Explores Visual Culture from the Hieroglyphs of Ancient Egypt to Contemporary Emoji