Harlem: In Situ Explores Art Inspired and Shaped by a Neighborhood That Has Been a Locus of Black Visual Culture for More Than a Century 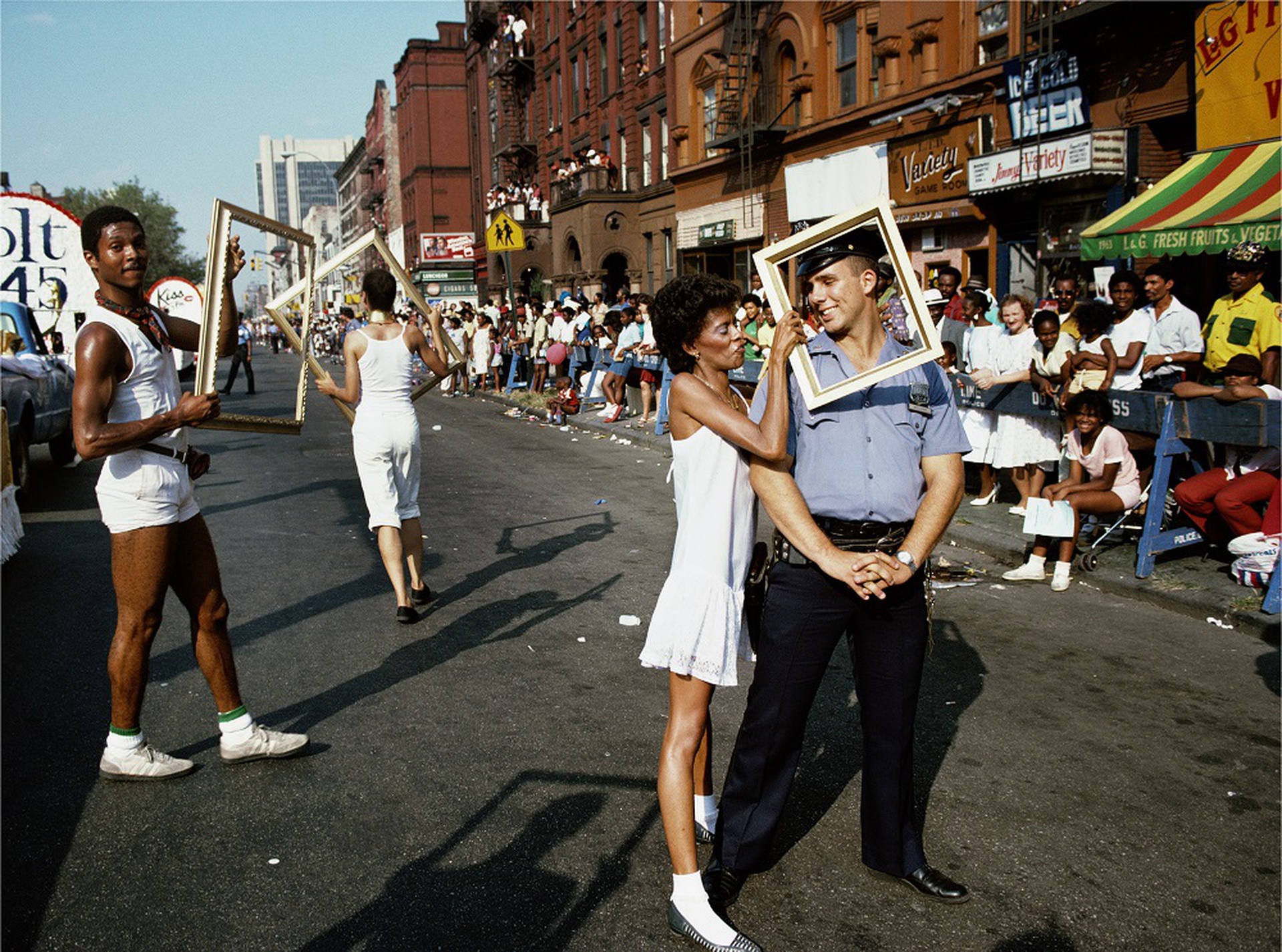 “One of the great centers of cultural production in the United States, Harlem’s incredible past and present make this neighborhood a wonderful subject for the Addison’s ongoing engagement with the theme of place,” said Judith F. Dolkart, The Mary Stripp & R. Crosby Kemper Director of the Addison Gallery of American Art. “Through an examination of the work inspired by Harlem for over a century, this show aims to provide new insights on Harlem as an iconic American place and to shed new light on the role of place in defining the trajectory of American art.”

“One cannot fully appreciate the history of American art without understanding the vast influence of Harlem on artists of all races who have found themselves in New York during the twentieth and twenty-first centuries,” said Stephanie Sparling Williams, Assistant Curator at the Addison Gallery of American Art. “The title of the exhibition in situ refers to an object in its original context, and this exhibition extends this anthropological modus operandi to artists, for whom working in situ is equally critical to the interpretation of a given place, subject, or culture.”

Harlem: In Situ brings together works from the Addison’s expansive holdings, ongoing and new works by contemporary artists, and significant loans to reveal the common threads that have made Harlem a touchstone for artists over generations. Highlights of the exhibition include:

Harlem: In Situ grows out of the Addison’s ongoing pursuit of the question What is America?, an investigation of the interconnected aesthetic, political, racial, social, scientific, economic, and technological histories of the United States. Also at the Addison this spring will be John Goodman: not recent color on view April 13–July 31, 2019, an exhibition examining 1970s South Boston, another distinct American neighborhood with a complicated social, economic, racial, and cultural history, through recently rediscovered, never-before-exhibited photographs by Boston native John Goodman.

Generous support for Harlem: In Situ has been provided by the Arthur and Vivian Schulte Exhibitions Fund, the Abbot Academy Fund, continuing Abbot’s tradition of boldness, innovation, and caring, and the John H. Hosch III Memorial Fund.

Harlem: In Situ Explores Art Inspired and Shaped by a Neighborhood That Has Been a Locus of Black Visual Culture for More Than a Century