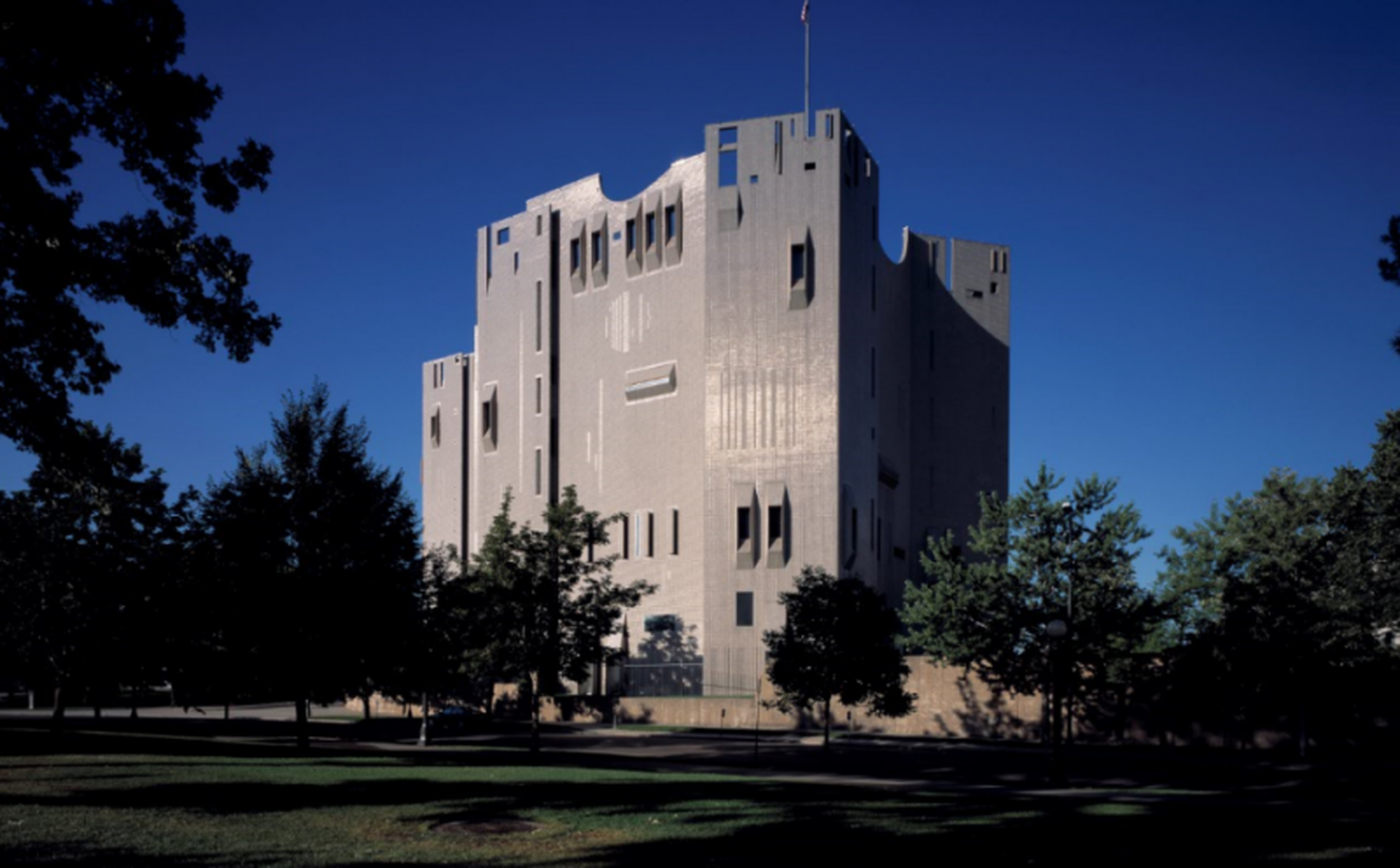 The DAM’s North Building project was announced in December 2016 and aims to unify the museum’s campus and make key improvements to sustain its operations and relevance into the future. Designed by world-renowned Italian architect Gio Ponti and Denver-based James Sudler Associates, the North Building opened to the public in 1971. The building houses the majority of the DAM’s permanent collection galleries, and the contributions made by the Johnson Foundation, Bonfils-Stanton Foundation and Amanda J. Precourt will help expand visitor access to galleries and provide space to highlight more of the DAM’s permanent collections.

“We are so grateful for these early and generous gifts to the campaign dedicated to supporting some of the museum’s most notable spaces and collections,” said Christoph Heinrich, Frederick and Jan Mayer Director of the DAM. “These contributions have helped build the foundation of our campaign. They will not only allow us to upgrade current gallery spaces, but also create new spaces to showcase our collections as well as in-gallery opportunities for visitors to learn about and interact with more of our collections every day.”

The Helen K. and Arthur E. Johnson Foundation contributed $10 million to the North Building revitalization project, which will help realize Gio Ponti’s original vision for a completed 7th floor. The revitalized space will house a major expansion of the galleries for the Western American art collection, creating the Helen and Arthur E. Johnson Galleries of Western American Art. In addition, the expansion will also include access to two terraces with stunning views of downtown Denver and the Rocky Mountains.

“With this contribution to the Denver Art Museum, we are excited to continue a legacy of investing in this community,” said Lynn Campion, chairman of the Johnson Foundation Board of Trustees. “We hope this will be a space for visitors to appreciate the beauty of Denver and the West alongside the beauty of artworks that were inspired by this part of the country.”

Founded in 1948, the Helen K. and Arthur E. Johnson Foundation devoted nearly seven decades and four generations of support to Colorado nonprofit organizations. The contribution to the North Building project was one of the last major legacy grants the foundation gifted in Colorado before closing its doors in 2016. The foundation began supporting the DAM in the 1960s, making contributions for the original campaign to build the North Building, as well as later for the Hamilton Building. The foundation also underwrote important museum exhibitions including Searching for Ancient Egypt; The Masterworks of Charles M. Russell: A Retrospective of Paintings and Sculpture; Becoming Van Gogh and The American West in Bronze, 1850–1925.

Bonfils-Stanton Foundation has contributed $4 million to the North Building campaign, a portion of which was intended to support the strategic and master planning phases of the project. The foundation’s early investment helped the museum assess all building systems and begin to imagine new features. In recognition of this grant, the museum will continue the legacy of May Bonfils-Stanton by renaming the gallery on the first floor of the North Building, which is currently closed to the public. The reopened Bonfils-Stanton Gallery will provide a space for special exhibitions focusing on works from the museum’s permanent collections.

“We are very pleased to support this critically important capital project at the Denver Art Museum,” said Gary Steuer, president and CEO of Bonfils-Stanton Foundation. “It will burnish the Gio Ponti building, one of the most important objects in the museum’s collection, and create a more unified and user-friendly campus that will bring heightened attention to the museum’s world-class permanent collections and education programs.”

Bonfils-Stanton Foundation is a longtime partner of the DAM. The foundation’s first gift was made in 1966 for the construction of the North Building, which resulted in the naming of the original May Bonfils-Stanton Gallery. The foundation also generously provided funding for the Frederic C. Hamilton Building campaign. Contributions from the foundation have also supported key artwork acquisitions, such as works by Robert Motherwell, Deborah Butterfield, Joel Shapiro and Alexander Calder.

Amanda J. Precourt contributed $4 million to the North Building project. She was especially inspired by the revitalization plans for the modern landmark and the vision of the new galleries specifically designed for the museum’s architecture, design and graphics collection. The galleries will be created by bisecting the original two-story high Bonfils-Stanton Gallery and will be named the Amanda J. Precourt Design Galleries in honor of her gift.

The new gallery will provide the DAM with its first appropriately scaled, dedicated space to showcase its extensive design collection, including recent acquisitions and important gifts, and an opportunity to display an encompassing installation of how modern and contemporary design has evolved.

“This is an exciting opportunity to carry on my family’s support of the Denver Art Museum, while also more prominently situating an important part of the collection,” said Amanda Precourt. “As a designer myself, I’m thrilled to support the Denver Art Museum’s efforts to make design more visible and accessible to its visitors.”

Amanda Precourt is the founder of AJP Realty and Design, which develops and designs homes in the Denver metro area and Vail Valley. The Precourt family are longtime leaders and supporters of the museum. With this gift and her recent appointment to the Board of Trustees of the museum, Amanda Precourt continues her family’s legacy.

The goals of the North Building project include stewardship of the building, connecting the campus and the neighborhood, and celebrating museum learning and engagement. In addition to the expansion of gallery spaces for the museum’s growing collection, other projects include the construction of the Anna and John J. Sie Welcome Center, exterior site improvements and updating DAM’s environmental spaces and technology. The North Building project is currently in the design phase. Plans call for construction to begin by the end of 2017, with project completion by the building’s 50th anniversary in 2021. More details on the design will be released as the project develops.