Hendrix in Harlem: One Night Only Concert Featuring Hendrix Contemporaries and those Inspired by his Legacy 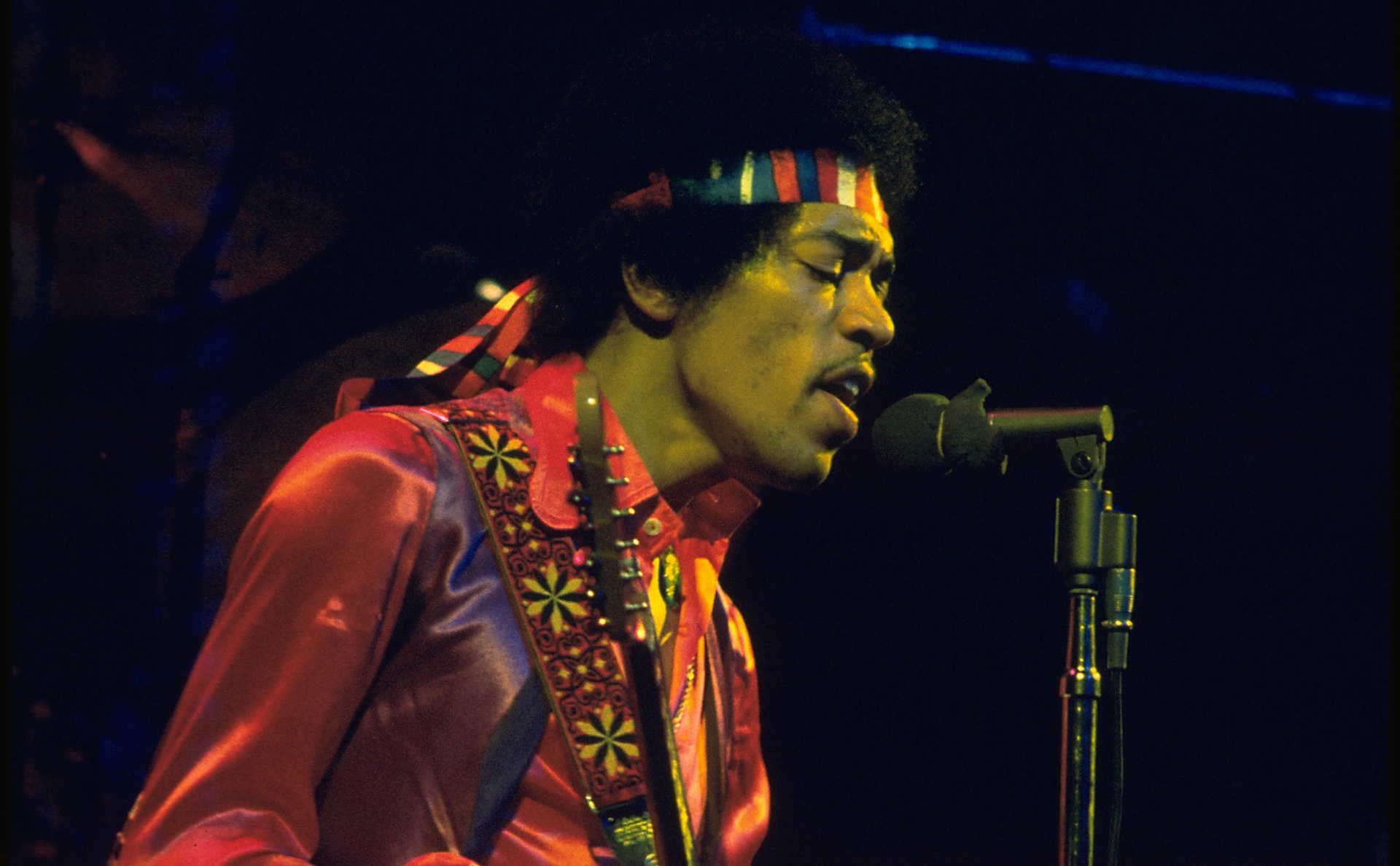 Image
Courtesy of the Apollo

The Apollo Theater will celebrate the influence and legacy of Jimi Hendrix with Hendrix in Harlem, on Saturday, November 26 at 7pm and 11pm. Featuring musicians from Rock & Roll to Funk and Soul, the concert will trace the guitar genius’ early foundations in R&B he developed at the Theater, which would go on to inspire his rock innovations. For one night only, audiences will be invited to explore Hendrix’s music from the mid-1960s through his posthumously released album, First Rays of the New Rising Sun.

Hendrix’s star was born on the Apollo stage, when the young musician won Amateur Night in 1964. Following his win, Hendrix played numerous Harlem clubs and appeared at the Theater as the Isley Brothers’ lead guitarist, and as sideman for Little Richard, King Curtis, and Wilson Pickett. The Jimi Hendrix Experience was formed soon thereafter in 1966, and the following year the band released its iconic album Are You Experienced. Hendrix in Harlem will feature selections from his lesser-known R&B works, classic material from the Jimi Hendrix Experience, as well as highlights from his solo work.

The Apollo will bring together a diverse group of performers to reimagine the late artist’s celebrated body of work on the 50th anniversary of the founding of the Jimi Hendrix Experience and the eve of what would have been Hendrix’s 74th birthday. The concert will be led by innovative rock pioneers Fishbone, who have performed and recorded a body of influential original music, fusing together eclectic sounds with a funk sensibility that draws upon the spirit of Hendrix’s musical innovation. One of the most distinctive and acclaimed alternative rock bands of their generation, their work extends Hendrix’s experimental approach. Fishbone will invite audiences along a survey of the great instrumentalist’s oeuvre, by highlighting music from his earliest recordings with artists Isley Brothers, Don Covay and Little Richard as well as spotlight Hendrix’s greatest hits.

“Jimi Hendrix found a home on our stage and throughout the Harlem community during his short but phenomenally influential career,” said Kamilah Forbes, the Apollo Theater’s Executive Producer. “His story epitomizes the importance of providing platforms for young, daring artists, which is central to the Apollo’s mission today. We are so proud to present Hendrix in Harlem and celebrate the continued influence of this great musician today.”

Hendrix in Harlem: One Night Only Concert Featuring Hendrix Contemporaries and those Inspired by his Legacy