The High has named Naima J. Keith the 2017 recipient of the David C. Driskell Prize in recognition of her contributions to the field of African-American art history.

Through her work as a curator and arts administrator, Keith has advanced scholarship of contemporary art of the African Diaspora, growing awareness and appreciation of its role within the broader canon of modern and contemporary art. 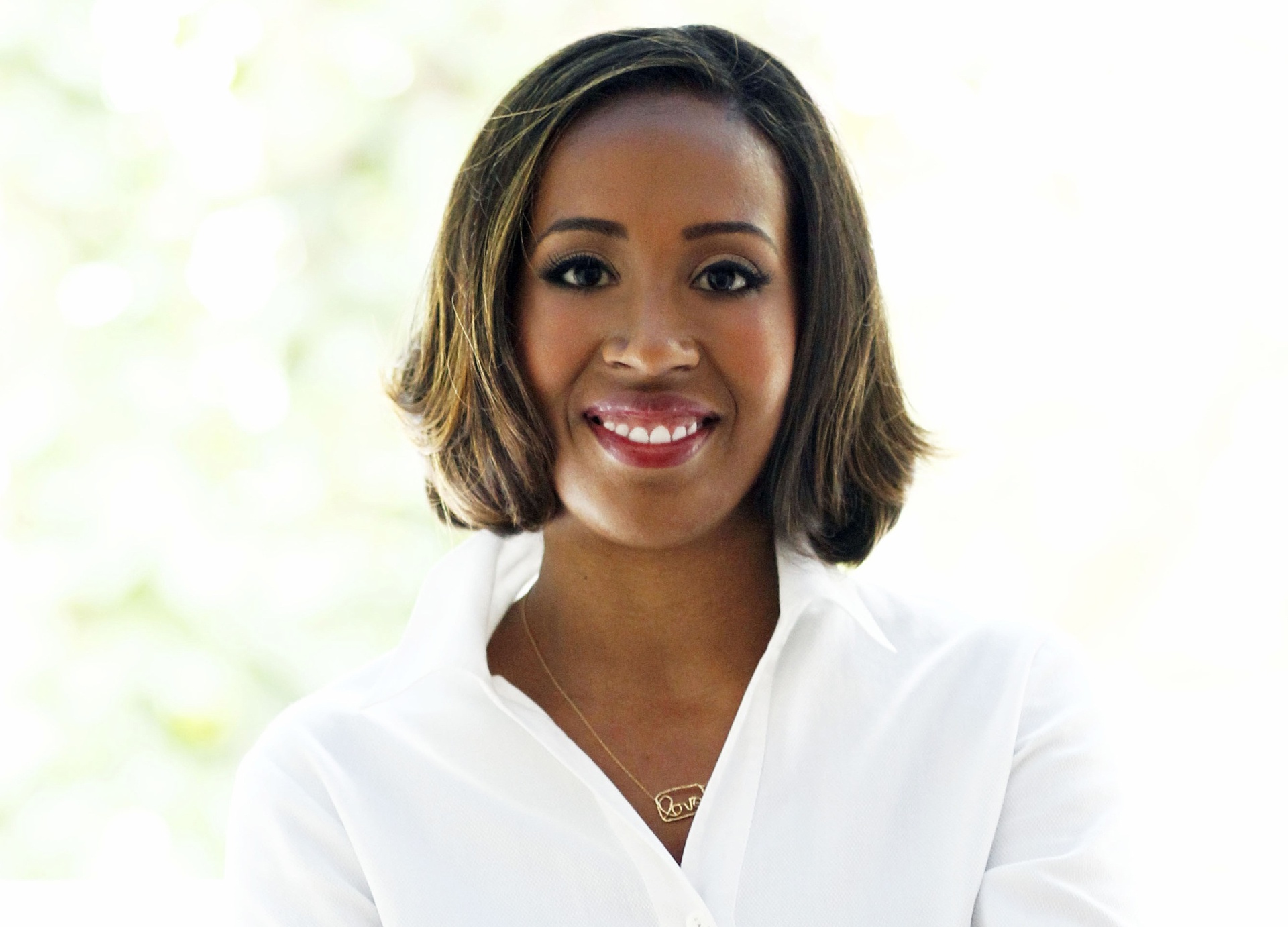 The High has named Naima J. Keith the 2017 recipient of the David C. Driskell Prize in recognition of her contributions to the field of African-American art history.

Through her work as a curator and arts administrator, Keith has advanced scholarship of contemporary art of the African Diaspora, growing awareness and appreciation of its role within the broader canon of modern and contemporary art.

Named for the renowned African-American artist and art scholar, the Driskell Prize was founded in 2005 as the first national award to celebrate an early- or mid-career scholar or artist whose work makes an original and important contribution to the field of African-American art or art history and related Diaspora studies. Keith will be honored at the 13th annual Driskell Prize Dinner at the High on Friday, April 28 at 7 p.m.

“The level of passion and dedication Naima has applied to providing a platform for contemporary African American artists is extraordinary,” said Rand Suffolk, Nancy and Holcombe T. Green, Jr., director of the High. “We are proud to welcome her among the impressive group of past Driskell Prize recipients and to support her work, which has introduced audiences to important artists of our time and will continue to make a significant impact in years to come.”

In 2016 Keith was appointed as the first deputy director of exhibitions and programs at the California African American Museum, where she is responsible for directing the development and growth of the permanent collection, a dynamic exhibitions program and the Museum’s research and scholarship. Previously, she served as an associate curator at The Studio Museum in Harlem and as a curatorial fellow at the Hammer Museum.

Keith’s exhibitions have explored the intersections of race, class, gender and socioeconomic policy, focusing on artists who have been underrepresented in the museum field. At the California African American Museum, Keith conceived and executed the solo museum exhibitions for contemporary mixed media artists Hank Willis Thomas and Genevieve Gaignard, each of which examined themes of racial identity and inequality in America. At The Studio Museum in Harlem, Keith curated more than 12 exhibitions including “Rodney McMillian: Views of Main Street” (2016), “Samuel Levi Jones: Unbound” (2015), “Titus Kaphar: The Jerome Project” (2014), “Glenn Kaino: 19.83” (2014), “Robert Pruitt: Women” (2013), and “The Shadows Took Shape” (co-curated with Zoe Whitley, 2013). Her exhibition “Charles Gaines:Gridwork 1974–1989” at The Studio Museum was the first major museum survey of the influential Los Angeles-based conceptual artist. In her catalogue essay for the exhibition, Keith offers a scholarly investigation into Gaines’ work and challenges the notion that African-American artists of the period focused predominantly on figurative expression. In other published articles, Keith has explored the work of prominent artists Firelei Baez, David Hammons, Sheila Pree Bright and Henry Taylor, among others.

The selection process for the 2017 recipient of the Driskell Prize began with a call for nominations from a national pool of artists, curators, teachers, collectors and art historians. Keith was chosen from among these nominations by review committee members assembled by the High: Dr. Kellie Jones, the inaugural Driskell Prize recipient and associate professor and director of undergraduate studies in the department of art history and archaeology at Columbia University; Valerie Cassel Oliver, the 2011 Driskell Prize recipient and senior curator of the Contemporary Arts Museum Houston; and the High’s Wieland Family Curator of Modern and Contemporary Art, Michael Rooks.

The 2017 Driskell Prize Dinner is co-chaired by Spring Asher and Brenda Thompson with Honorary Chair Curley M. Dossman, Jr. Tickets for the black-tie event may be purchased by contacting Rhonda Matheison at rhonda.matheison@high.org or 404-733-4403.

Naima J. Keith joined the California African American Museum (CAAM) in 2016 as the deputy director of exhibitions and programs to guide the curatorial and education departments as well as marketing and communications. During her tenure at CAAM, Keith has curated “Hank Willis Thomas: Black Righteous Space” (2016), “Genevieve Gaignard: Smell the Roses” (2016) and “Kenyatta A.C. Hinkle: The Evanesced” (2017). As an associate curator at The Studio Museum in Harlem (2011–2016), Keith’s notable exhibitions include “Rodney McMillian: Views of Main Street” (2016), “Artists in Residence 2014–2015” (2015), “Samuel Levi Jones: Unbound” (2015), “Titus Kaphar: The Jerome Project” (2014), “Glenn Kaino: 19.83” (2014), “Robert Pruitt: Women” (2013), “The Shadows Took Shape” (co-curated with Zoe Whitley, 2013) and “Fore” (co-curated with Lauren Haynes and Thomas J. Lax, 2012). Her historical survey “Charles Gaines: Gridwork 1974–1989” (2014), which traveled to the Hammer Museum in Los Angeles in spring 2015, was nominated in 2014 for a Best Monographic Museum Show in New York award by the International Association of Art Critics (AICA-USA). From 2008 to 2011, Keith worked as a curatorial fellow at the Hammer Museum in Los Angeles, serving as the primary contact for the groundbreaking exhibition “Now Dig This! Art and Black Los Angeles 1960–1980,” organized by guest curator Kellie Jones. Keith has lectured at the Zoma Contemporary Art Center, Columbia University, The Museum of Modern Art and the Brooklyn Museum. Her essays have been featured in publications for The Studio Museum in Harlem, Hammer Museum, Pérez Art Museum Miami, LAXART, MoMA PS1 and Nka: Journal of Contemporary African Art. Keith holds degrees from Spelman College and UCLA and is a proud native of Los Angeles.