The High Museum of Art today announces artist Jamal D. Cyrus as the 2020 recipient of the David C. Driskell Prize in recognition of his contributions to the field of African American art. Awarded annually by the Museum since 2005, the prize demonstrates the High’s ongoing dedication to furthering innovation and research of African American artists and scholars. 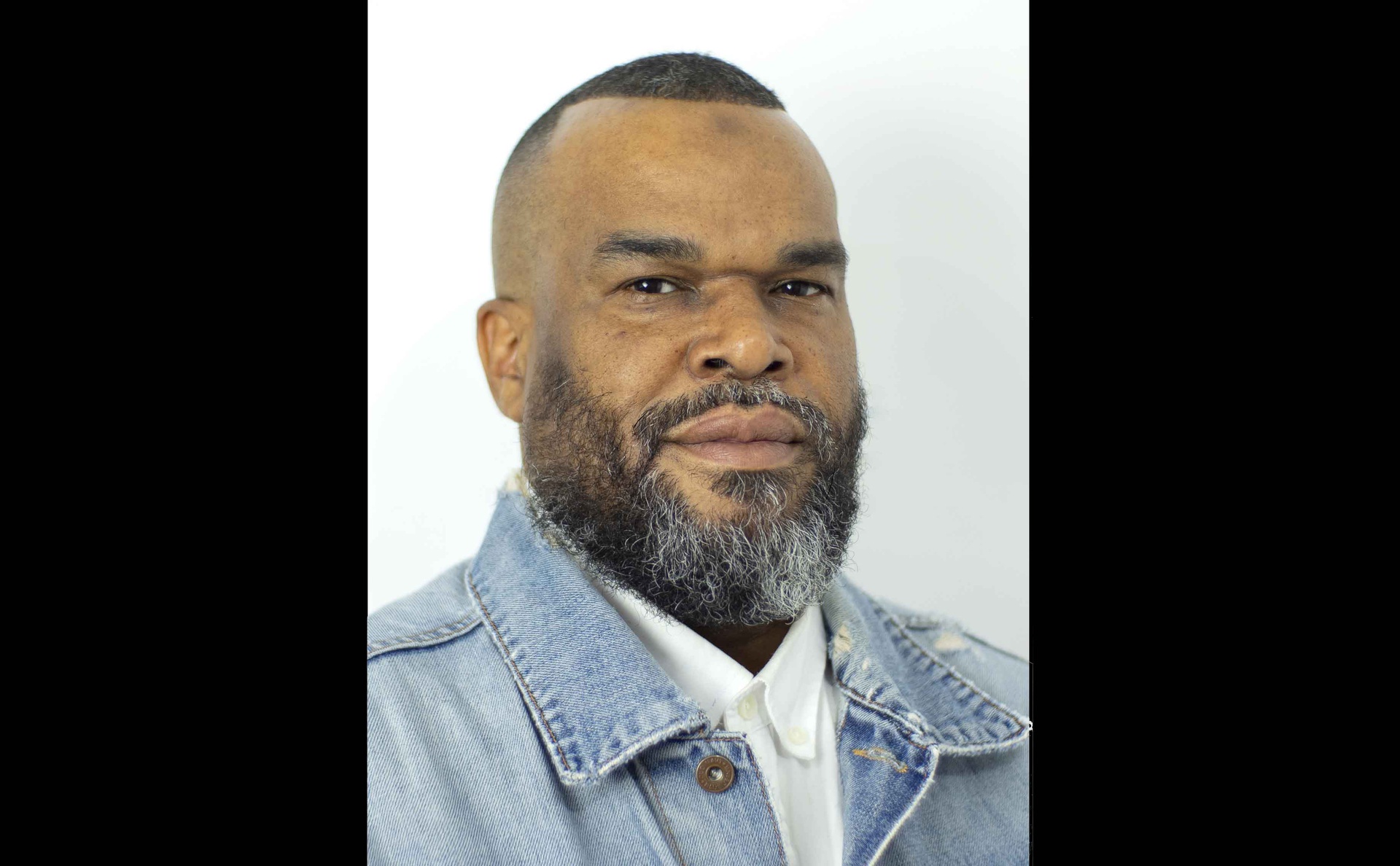 Image
Courtesy of the High Museum of Art; Photo by Ronald Jones

The High Museum of Art today announces artist Jamal D. Cyrus as the 2020 recipient of the David C. Driskell Prize in recognition of his contributions to the field of African American art. Awarded annually by the Museum since 2005, the prize demonstrates the High’s ongoing dedication to furthering innovation and research of African American artists and scholars.

Based in Houston, Texas, Cyrus works across media in a conceptual, research-driven practice that interrogates American history within the framework of black political movements, the influence of the African Diaspora and social struggle. Encompassing object-based to performance art, Cyrus’ work is a form of self-education, aiming to rectify gaps in the understanding of cultural and national heritage.

Cyrus’ work has been featured in more than 40 solo and group exhibitions over the past 15 years and is included in the collections of distinguished institutions including the Museum of Fine Arts, Houston, and the Blanton Museum of Art, Austin, Texas. The High presented his work as part of the artist collective Otabenga Jones and Associates in “After 1968: Contemporary Artists and the Civil Rights Legacy” (2008), a companion exhibition to “Road to Freedom: Photographs of the Civil Rights Movement, 1956-1968.”

“Jamal Cyrus’ multifaceted work poses important questions about how American history is recorded and shared,” said Rand Suffolk, Nancy and Holcombe T. Green, Jr., director of the High. “We are honored to recognize his contributions to African American art and to support his practice and ongoing exploration with the 2020 Driskell Prize.”

The selection process for the 2020 recipient of the Driskell Prize began with a call for nominations from a national pool of artists, curators, teachers, collectors and art historians. Cyrus was chosen from among these nominations by review committee members assembled by the High: Richard Powell, professor of art and art history at Duke University; Alvia Wardlaw, director of the University Museum at Texas Southern University; and two High Museum of Art curators, Katherine Jentleson (Merrie and Dan Boone curator of folk and self-taught art) and Michael Rooks (Wieland Family curator of modern and contemporary art).

He has participated in national and international exhibitions, including “Direct Message: Art, Language and Power” at the Museum of Contemporary Art Chicago (2019); “The Freedom Principle: Experiments in Art and Music, 1965 to Now” at the Museum of Contemporary Art Chicago, which traveled to the Institute of Contemporary Art, Philadelphia (2016); “Arresting Patterns,” ArtSpace, New Haven, Connecticut, which traveled to the African American Museum, Philadelphia (2016); two 2013 exhibitions at the Studio Museum in Harlem; and exhibitions at the Contemporary Arts Museum, Houston (2012); the New Museum, New York (2011); The Kitchen, New York (2009); the Museum of London Docklands, London (2009); and The Office Baroque Gallery, Antwerp (2007). In addition, Cyrus’ work was featured in “Day for Night,” the 2006 Whitney Biennial at the Whitney Museum of American Art.

In addition to the Driskell Prize, Cyrus’ awards, grants and fellowships include the Joan Mitchell Painters and Sculptors Grant (2019), the BMW Art Journey award (2017), the Smithsonian Artist Research Fellowship (2009), the Artadia Houston Award (2006) and the Louis Comfort Tiffany Foundation Award (2005).

The 2020 Driskell Prize Dinner is co-chaired by Michael K. Anderson and Lucinda Weil Bunnen. Tickets for the black-tie event may be purchased by contacting Rhonda Matheison at rhonda.matheison@high.org or 404-733-4403.

About David C. Driskell David Driskell (American, born 1931) is a practicing artist and scholar whose work on the African Diaspora spans more than four decades. The High’s relationship with Driskell began in 2000 when the Museum presented the concurrent exhibitions “To Conserve a Legacy: American Art from Historically Black Colleges and Universities” and “Narratives of African American Art and Identity: The David C. Driskell Collection,” which examined African American art in the broad historical context of modern and contemporary art. Born in Eatonton, Georgia, Driskell is distinguished professor emeritus at the University of Maryland, College Park. He received his Bachelor of Arts degree from Howard University in 1955 and his Master of Fine Arts degree from Catholic University in 1962. He also attended the Skowhegan School of Painting and Sculpture in Maine in 1953 and studied art history in The Hague, Netherlands, in 1964. More information about Driskell is available at www.driskellcenter.umd.edu.

About the High Museum of ArtLocated in the heart of Atlanta, the High Museum of Art connects with audiences from across the Southeast and around the world through its distinguished collection, dynamic schedule of special exhibitions and engaging community-focused programs. Housed within facilities designed by Pritzker Prize–winning architects Richard Meier and Renzo Piano, the High features a collection of more than 17,000 works of art, including an extensive anthology of 19th- and 20th-century American fine and decorative arts; major holdings of photography and folk and self-taught work, especially that of artists from the American South; burgeoning collections of modern and contemporary art, including paintings, sculpture, new media and design; a growing collection of African art, with work dating from prehistory through the present; and significant holdings of European paintings and works on paper. The High is dedicated to reflecting the diversity of its communities and offering a variety of exhibitions and educational programs that engage visitors with the world of art, the lives of artists and the creative process. For more information about the High, visit www.high.org.