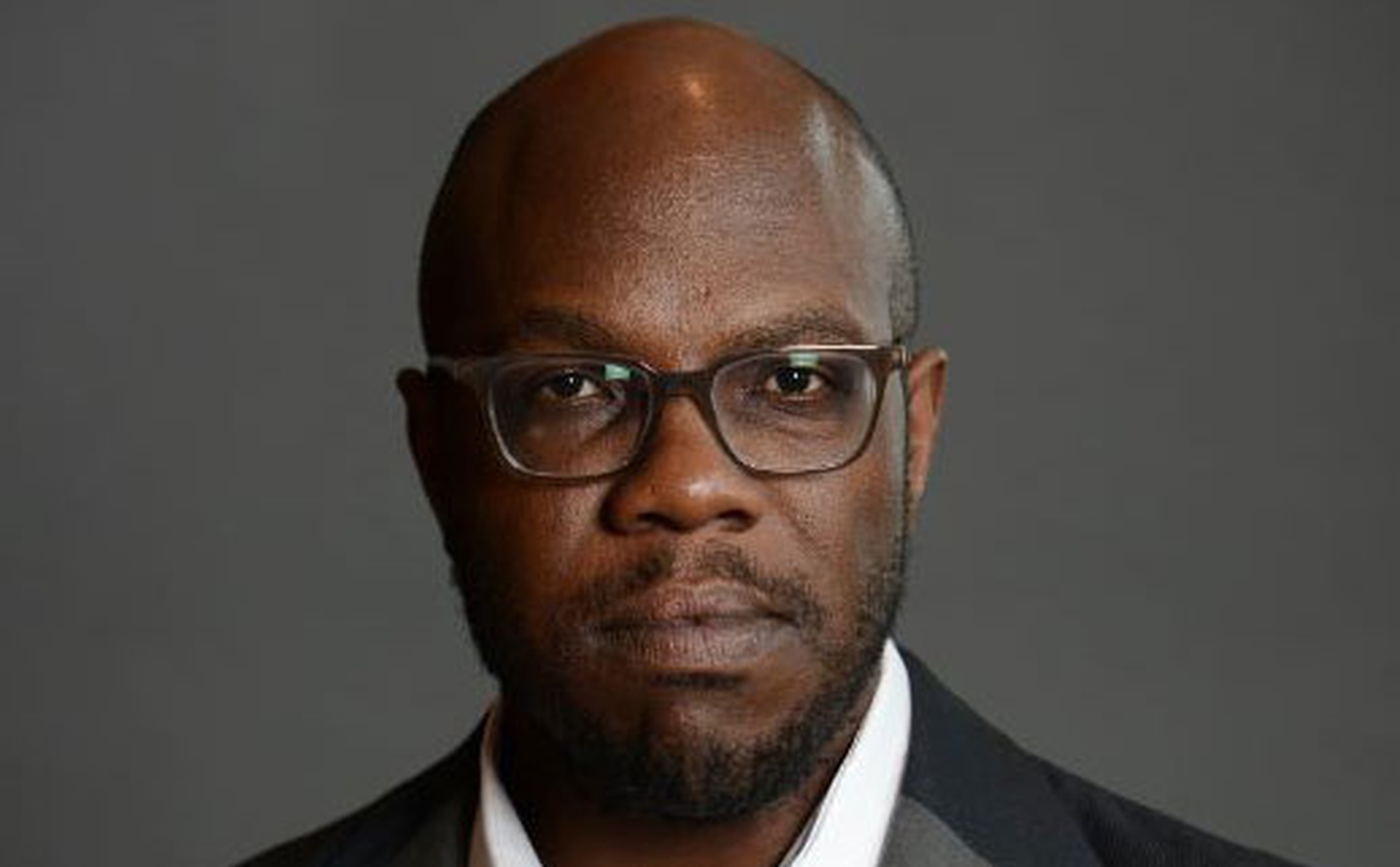 The High Museum of Art today announces Dr. Huey Copeland as the 2019 recipient of the David C. Driskell Prize in recognition of his contributions to the field of African-American art history. Through his work as an award-winning writer and a professor of art history at Northwestern University, Copeland has advanced scholarship of modern and contemporary art of the African Diaspora and intersections of race, class, gender and sexuality in Western visual culture.

The Driskell Prize, named for the renowned African-American artist and art scholar, was founded by the High in 2005 as the first national award to celebrate an early- or mid-career scholar or artist whose work makes an original and important contribution to the field of African-American art or art history. Copeland will receive the $25,000 cash award and be honored at the 15th annual Driskell Prize Dinner at the High on Friday, April 26, at 7 p.m. Proceeds from the dinner support the David C. Driskell African American Art Acquisition Restricted and Endowment funds. Since their inception, the funds have supported the acquisition of 50 works by African-American artists for the High’s collection.

“Dr. Copeland’s extensive accomplishments as an art historian and educator make him a deserving recipient of this year’s Driskell Prize,” said Rand Suffolk, Nancy and Holcombe T. Green, Jr., director of the High. “We are honored to support his work, which inspires the next generation of scholars and grows appreciation and awareness of the important role of African-American contemporary art in the broader art-historical canon.”

The selection process for the 2019 recipient of the Driskell Prize began with a call for nominations from a national pool of artists, curators, teachers, collectors and art historians. Copeland was chosen from among these nominations by review committee members assembled by the High: 2005 Driskell Prize recipient Dr. Kellie Jones; Dr. Richard Powell, professor of art and art history at Duke University; and the High’s Wieland Family Curator of Modern and Contemporary Art, Michael Rooks.

Copeland is a tenured associate professor and Arthur Andersen teaching and research professor at Northwestern University, where he has taught for nearly 15 years. In addition to his role in the department of art history, he serves as affiliated faculty in African-American studies, art theory and practice, critical theory, gender and sexuality studies, and performance studies.

Copeland has published extensively, contributing essays to numerous international exhibition catalogues, including the award-winning “Modern Women: Women Artists at The Museum of Modern Art,” edited by Cornelia Butler and Alexandra Schwartz. He serves as a contributing editor of Artforum, and his articles have appeared in other major publications and scholarly journals, including Art Journal, Callaloo, Nka, October, Representations, and Small Axe.

Notable among Copeland’s publications is “Bound to Appear: Art, Slavery, and the Site of Blackness in Multicultural America,” funded by a Creative Capital/Warhol Foundation Arts Writers Program Grant and published by the University of Chicago Press. Focused on the work of Renée Green, Glenn Ligon, Lorna Simpson and Fred Wilson, the book considers how slavery shaped American art in the last decades of the 20th century to argue for a reorientation of modern and contemporary art history where the subject of race is concerned. At present, Copeland is working on two complementary book projects: “In the Shadow of the Negress: Modern Artistic Practice in the Transatlantic World,” which explores the role played by fictions of black womanhood in Western art from the late 18th century to the present, and “Touched by the Mother: On Black Men, Artistic Practice, and Other Feminist Horizons, 1966–2016,” which brings together many of his new and previously published writings.

In addition to the Driskell Prize, Copeland has earned numerous professional and scholarly awards, fellowships and grants including from Harvard University’s Hutchins Center for African and African American Research, the Alice Kaplan Institute for the Humanities, the American Council of Learned Societies, the Georgia O’Keeffe Museum Research Center for American Modernism, the Terra Foundation for American Art, and the Absolut Art Writing Award. He currently serves on the Advisory Board of Northwestern’s Black Arts Initiative, the International Advisory Board of Art History, and as Chair for the Center for Advanced Study of the Visual Arts’ Board of Advisors.

The 2019 Driskell Prize Dinner is co-chaired by Jerome Dobson and Brooke Jackson Edmond with Honorary Chair Billye Suber Aaron. Tickets for the black-tie event may be purchased by contacting Rhonda Matheison at rhonda.matheison@high.org or 404-733-4403.

About the David C. Driskell Prize

David Driskell (American, born 1931) is a practicing artist and scholar whose work on the African Diaspora spans more than four decades. The High’s relationship with Driskell began in 2000 when the Museum presented the concurrent exhibitions “To Conserve a Legacy: American Art from Historically Black Colleges and Universities” and “Narratives of African American Art and Identity: The David C. Driskell Collection,” which examined African American art in the broad historical context of modern and contemporary art. Born in 1931 in Eatonton, Ga., Driskell is distinguished professor emeritus at the University of Maryland, College Park. He received his Bachelor of Arts degree from Howard University in 1955 and his Master of Fine Arts degree from Catholic University in 1962. He also attended the Skowhegan School of Painting and Sculpture in Maine in 1953 and studied art history in The Hague, the Netherlands, in 1964. More information about Driskell is available at www.driskellcenter.umd.edu.