The High Museum of Art presents “Amy Elkins: Black is the Day, Black is the Night” (Sept. 9, 2017, through March 4, 2018), an exhibition featuring seven works from a multi-layered photographic project by the Southern California-based artist (American, born 1979) that explores the effects of long-term solitary confinement. The works include six distorted portraits of U.S. prison inmates serving on death row or serving life sentences, along with a constructed landscape. 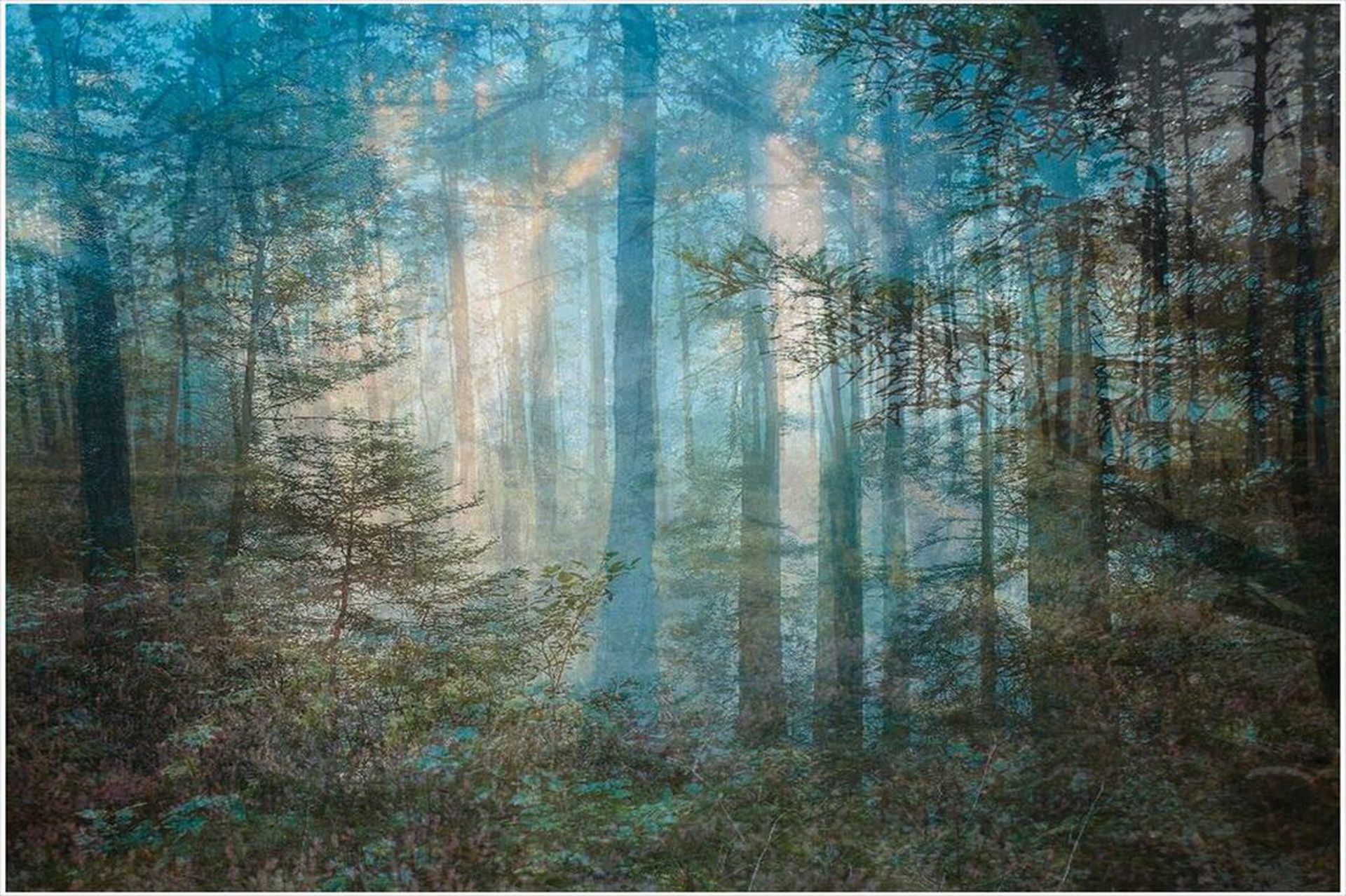 The High Museum of Art presents “Amy Elkins: Black is the Day, Black is the Night” (Sept. 9, 2017, through March 4, 2018), an exhibition featuring seven works from a multi-layered photographic project by the Southern California-based artist (American, born 1979) that explores the effects of long-term solitary confinement. The works include six distorted portraits of U.S. prison inmates serving on death row or serving life sentences, along with a constructed landscape.

Of the 2.2 million people incarcerated in the United States, as many as 100,000 of them are kept in isolation, often for years on end. Because her subjects were physically inaccessible and hidden from view (prisons generally do not allow photography inside), Elkins drew on correspondence with several men to develop her photography project. She blended fact and fantasy to create extensively processed portraits and landscapes that evoke her subjects’ unstable senses of identity, fading memories and the banal realities of everyday life in prison. The selection on view in the exhibition is drawn from a larger body of work that culminated in a book published in 2016. The inmates’ letters, written over the course of many years, are displayed in a case at the center of the gallery.

“Elkins’ photographs are not an overt indictment of the American criminal justice system, but they do ask us to question our own stances on the use of capital punishment and solitary confinement. Before we pass judgment on these men and dismiss them from our thoughts, Elkins wants us to consider their experiences, both before and after their convictions,” said Gregory Harris, the High’s assistant curator of photography. “We are honored to present this work, which encourages important dialogue and demonstrates the critical role of artistic expression to spark conversations around challenging issues of our time.”

Amy Elkins operated outside the realm of traditional documentary photography to create the series. She made images of people who, due to the bureaucratic hurdles of the justice system, could not readily be photographed. To make the portraits, Elkins began with a found photograph of her subject (often the last one taken before he was sentenced) and then used an algorithm to distort the image in proportion to the man’s age relative to the number of years he had been in prison. The resulting images are stripped of detail and render their subjects anonymous. This process of distortion acts as a metaphor for the inevitable drift of personality and the profound alterations to self-identity that occur in extreme isolation. One of the six portraits featured in the exhibition shows an inmate currently serving on death row; two are of men who were executed for their crimes in the American South.

Elkins based the landscapes in her project on descriptions the men gave her of personally significant places to which they will likely never return. She fabricated the pictures from numerous images culled from the Internet and layered each depending on the length of the particular subject’s incarceration to evoke his shifting sense of memory. This exhibition features one of those landscapes, which corresponds to a portrait image also on view.

This exhibition is presented in the Octagon Gallery 405 on the Skyway Level of the Stent Family Wing.