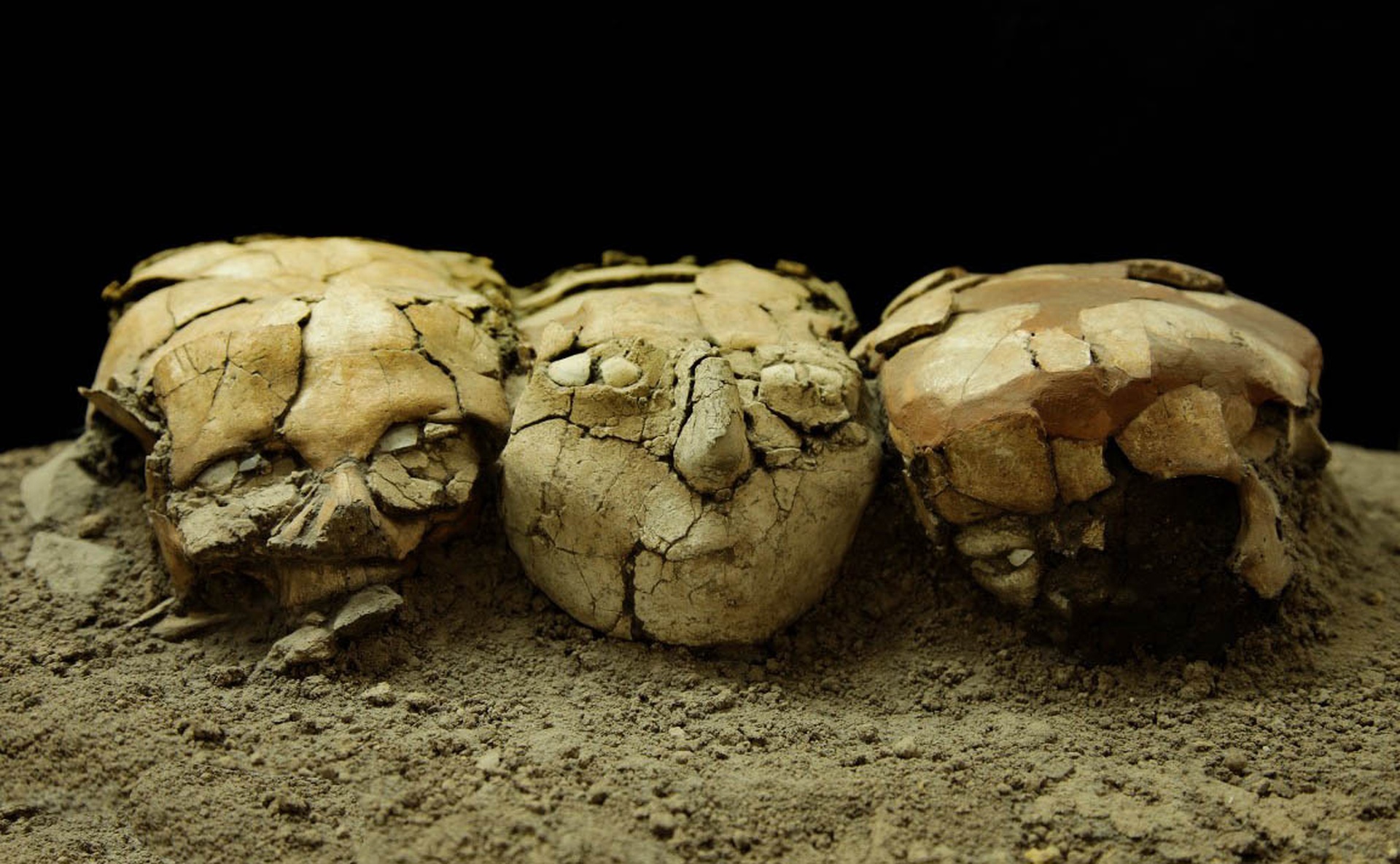 In celebration of its 50th Anniversary in May, the Israel Museum opens a major exhibition offering a brief history of humankind, as told through 14 pivotal objects from its holdings that illustrate the unfolding of civilization from prehistory to modern times. On view May 1 through January 2, 2016, A Brief History of Humankind showcases the rich and diverse holdings of the Museum, which span a timeline of hundreds of thousands of years from the dawn of human civilization to contemporary life. Among the objects on view are: remains of the first use of fire in a communal setting; the first tools used by humankind; rare examples of the co-existence of Homo sapiens and Neanderthals; the earliest evidence of writing and numerals; the first coins; ancient written evidence of the Ten Commandments; and the invention of electricity, concluding with the manuscript of Albert Einstein’s Special Theory of Relativity.

“This exhibition is representative of the foundational narrative of the Israel Museum’s encyclopedic holdings, which is why it is especially fitting that we reflect on such universal themes during the Museum’s 50th Anniversary year,” said James S. Snyder, the Museum’s Anne and Jerome Fisher Director. “The Museum’s location atop the ancient Jerusalem landscape—where much of the world’s shared history originated—provides us with an incredible platform to tell the story of human civilization from its origins to the present. And, while global society’s evolution from ancient times is explored in-depth in this exhibition, it also reverberates throughout all of our galleries as an undercurrent that connects the breadth of our Museum’s scope to this broader story worldwide.”

Within each section, the objects forming the exhibition’s central narrative are amplified by works of contemporary art that connect these artifacts of our past to our present in resonant ways. Artists such as Miroslaw Balka, Bruce Connor, Marc Dion, Douglas Gordon, Aernout Mik, Efrat Natan, Adrian Paci, Paul Pfeiffer, Charles Ray, Yinka Shonibari, Doron Solomons, Haim Steinback, Mark Wallinger, and Stefanos Zivopulos are represented. All together, these works also underscore the universal character of the Museum’s collections, demonstrating how they can also prompt questions on such overarching themes as survival and extinction, the conventions of modern society, and what the future holds for humankind.