ICA at VCU Chief Curator to Step Down 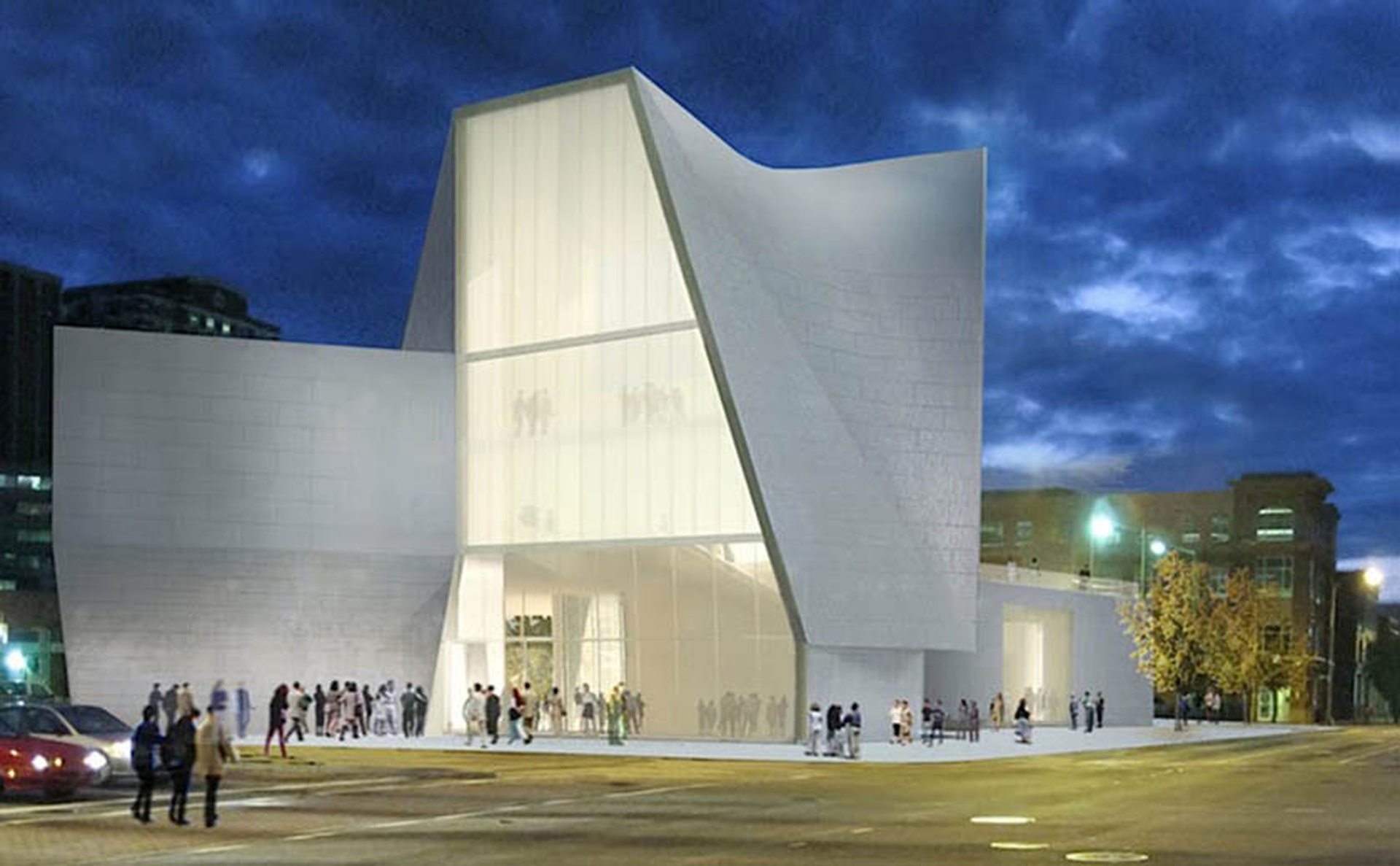 The Institute for Contemporary Art at Virginia Commonwealth University (ICA at VCU) announced today that Stephanie Smith is stepping down as Chief Curator on October 1, 2020. Smith has served as the ICA’s chief curator since fall 2016, was deeply involved in the opening of the ICA in 2018, and helped shape its curatorial vision and program. During her nearly four years with the ICA, Smith spearheaded several landmark exhibitions including this fall’s Commonwealth project, collaborated on various initiatives across VCU and Richmond, and alongside the curatorial team built a robust series of innovative programs that deepened the ICA’s engagement with the community.

“Stephanie was instrumental in setting the ICA’s curatorial vision and under her leadership we have built an incredible lineup of timely and incisive exhibitions and programs,” said Dominic Willsdon, Executive Director of the ICA at VCU. “We are thankful to Stephanie for her many contributions to the ICA and wish her all the best in future endeavors.”

“I’m proud of all I’ve accomplished here—from our work opening the ICA, to building a vibrant curatorial program and providing a platform for artists and other collaborators whose work speaks to the social and political conditions of our time,” said Smith. “For some time I’ve been thinking about what my next step might be, and in the last few months of the pandemic, I’ve felt the pull to move back to Chicago where my family is based. With Commonwealth opening next month after two years of collaboration, and the ICA preparing for the next phase of its work, it feels like the right moment to depart.”

As the inaugural chief curator of the ICA, Smith led the institute’s artistic program, working with other leaders to develop long-term program plans and build the curatorial team, and establishing a curatorial vision that brought artists together with the VCU community and larger cultural communities in Richmond and beyond. At the ICA, Smith organized interdisciplinary exhibitions that connected audiences to both established and fresh voices, interwove dynamic local communities with global networks, and supported the creation of new work—including public and participatory projects beyond the ICA’s walls. These include co-curating the ICA’s inaugural exhibition, Declaration; creating the Provocations series of annual, long-term, site-specific commissions; and co-curating Commonwealth, opening September 12, 2020, a multi-year joint initiative between the ICA at VCU, Philadelphia Contemporary, and Beta-Local in San Juan, Puerto Rico. She also arranged for the ICA to serve as the only US venue for a recent major survey of work by The Otolith Group organized by the Van Abbemuseum, the Netherlands.

The ICA will draw upon its recent strategic planning process to help determine how to best align staff resources with the ongoing vision for its exhibitions and program. Rather than launch an immediate search for Smith’s replacement, the ICA will factor her departure into its long-term strategy for the curatorial team.

ICA at VCU Chief Curator to Step Down