New Ezratti Family Prize Created to Support Major Commissions by Exceptional Artists Working in the Medium, and an Award of $15,000. Inaugural Prize Awarded to Damián Ortega with Commission to Debut in November 2019. 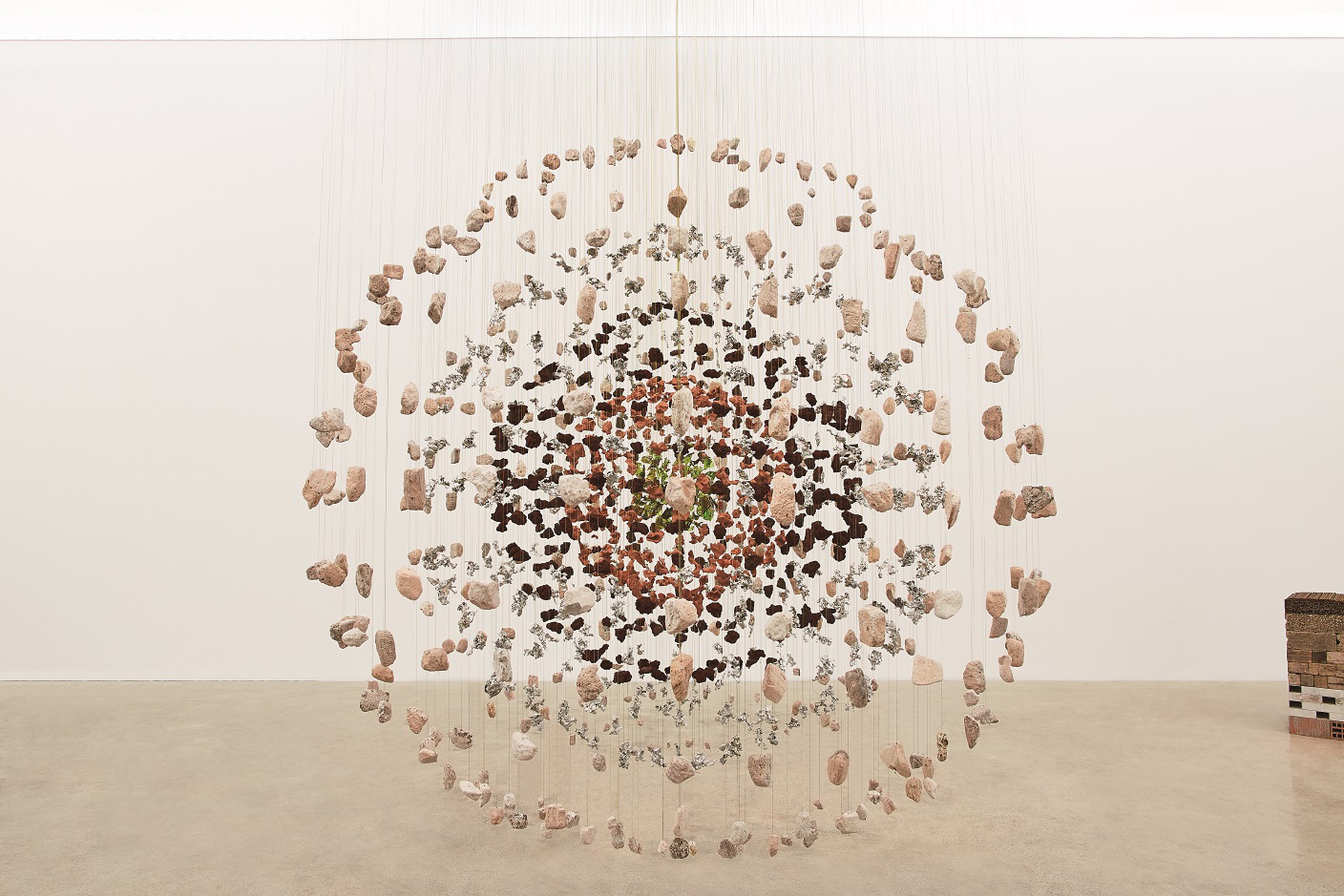 New Ezratti Family Prize Created to Support Major Commissions by Exceptional Artists Working in the Medium, and an Award of $15,000. Inaugural Prize Awarded to Damián Ortega with Commission to Debut in November 2019.

The Institute of Contemporary Art, Miami (ICA Miami) today announced the creation of a new sculpture prize, made possible with the support of the Ezratti family, whose $500,000 gift launches the annual initiative. The Ezratti Family Prize for Sculpture is awarded by ICA Miami to a living artist in recognition of her or his exceptional contributions in the area of sculpture and supports the creation of a new commission to be presented in the museum’s Sculpture Garden, as well as an award of $15,000. Building on the museum’s history of commissioning and presenting new works, the prize reflects ICA Miami’s ongoing commitment to promoting experimentation in artistic practice and providing an international platform for influential voices in contemporary art.

The inaugural recipient of the Ezratti Family Prize for Sculpture is Damián Ortega (b. 1967, Mexico City), whose new work, entitled Replicant Stone, will debut at ICA Miami in November 2019. Recognized for his monumental installations and sculptures, Ortega employs honed wit and intellectual rigor to highlight the unrealized social and political undertones of everyday objects.

“We greatly admire ICA Miami’s dedication to commissioning and showcasing large-scale, ambitious sculpture by the most significant contemporary artists from around the world,” said Itchko Ezratti. “My family and I are thrilled to make this significant initiative possible, and to be a part of strengthening ICA Miami’s efforts to support the visions and ambitions of exciting artists working today.”

“ICA Miami plays an important role in enabling artists to pursue their most innovative and ambitious projects, with large-scale sculptural commissions serving as a core element of our year-round programming,” said ICA Miami Artistic Director Alex Gartenfeld. “We are deeply grateful to the Ezrattis for their visionary support in the creation of this prize, which allows ICA Miami to deepen and build upon this history of championing the creation of new works. As an artist known for his pioneering contributions to sculpture, Damián embodies the commitment to experimentation and excellence.”

Replicant Stone is a tribute to nature, geometry, and the legacies of Geometric expression. Using the form and effect of Pyrite stone, Replicant Stone considers sculpture as an act of replication. Deeply engaged with the geometric forms of modernism and the mathematics recurring in the world, Ortega proposes a synthesis of manmade and natural forms.

Replicant Stone will be on view beginning November 2019 in the Petra and Stephen Levin Sculpture Garden, alongside large-scale works by George Segal and major commissions by Allora & Calzadilla, Pedro Reyes, and Mark Handforth. In addition to these sculpture garden commissions, ICA Miami has commissioned and presented major new works by Thomas Bayrle, Abigail DeVille, Charles Gaines, and Chris Ofili since 2016. ICA Miami’s programming dedicated to sculpture also extends to its annual public sculpture initiative, presented in collaboration with the Miami Design District and launched in 2017.