Ettore Sottsass and the Social Factory Explores Socioeconomic Context of Sottsass’ Work Across Five Decades, Including Monumental Ceramics and “Superboxes” 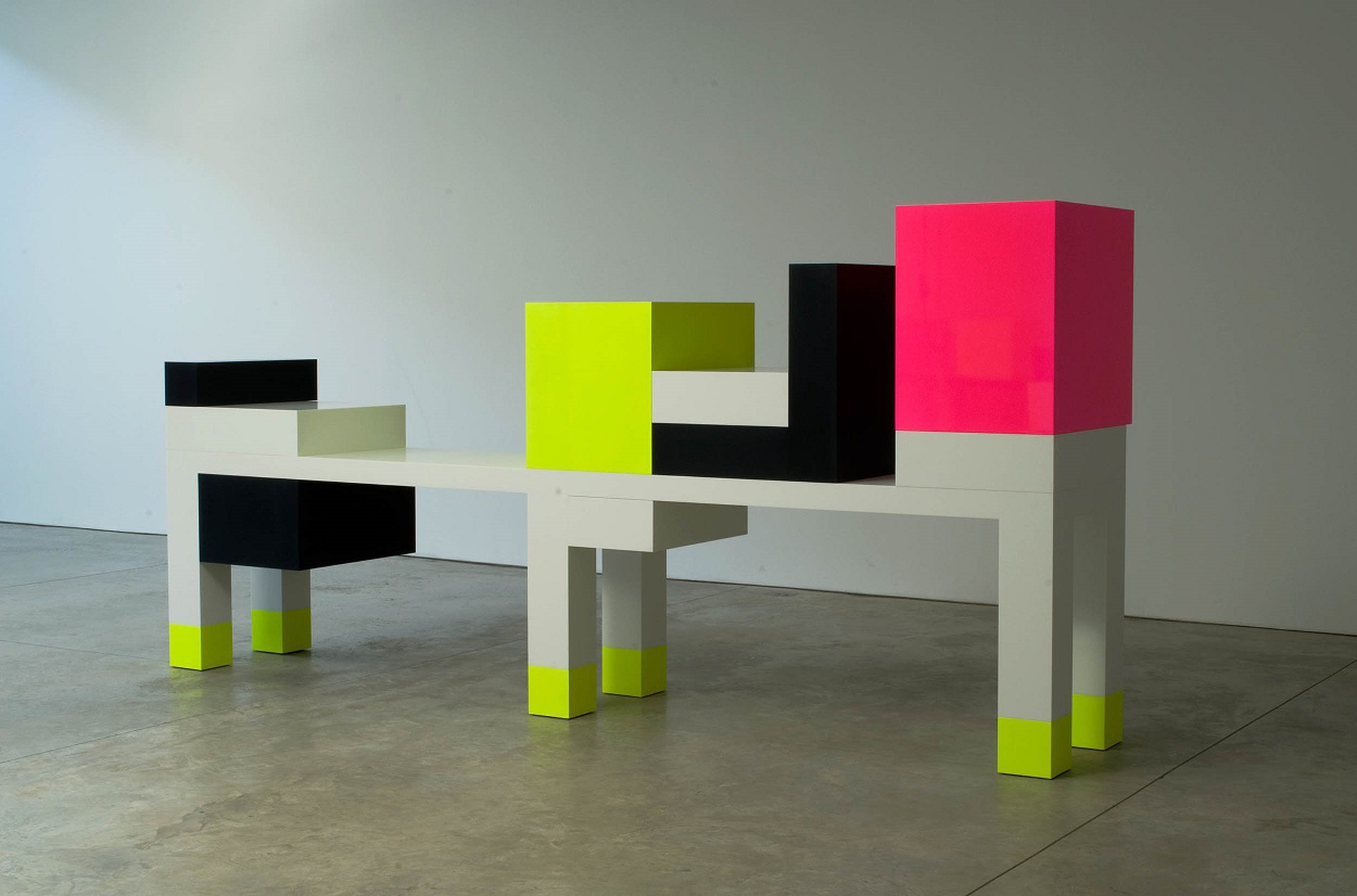 Ettore Sottsass and the Social Factory Explores Socioeconomic Context of Sottsass’ Work Across Five Decades, Including Monumental Ceramics and “Superboxes”

The Institute of Contemporary Art, Miami (ICA Miami) announces the launch of a new biannual exhibition initiative committed to exploring significant advances in postwar and contemporary design and its relationship to contemporary art. To kick off the initiative and its spring 2019 exhibitions program, ICA Miami will mount a major exhibition dedicated to renowned and radical Italian architect and designer Ettore Sottsass (1917-2007). Opening April 18 with exhibition design by Mexican architect Frida Escobedo, Ettore Sottsass and the Social Factory considers the practice of the influential designer beyond his place in the history of design, and places Sottsass’ work within the social and economic contexts in which it was produced. The exhibition reflects ICA Miami’s dedication to offering new perspectives on significant contemporary figures and their practices.

“Contemporary visual culture is inter-disciplinary, and moves fluidly across fields, mediums, and creative disciplines,” said Alex Gartenfeld, ICA Miami’s Artistic Director. “ICA Miami’s newly launched exhibition initiative aims to view design through the critical lens of art. This first exhibition in the program considers Sottsass as the paradigmatic designer of the late 20th century, remaking the world through architecture and design, and responding to the social and political ideologies and realities of the world around him.”

“Throughout his career, Ettore Sottsass redefined the interplay of design and modern life, through his approach to both functionality and aesthetics,” said Gean Moreno, Curator of Programs. “His profound contributions in architecture and design have long been recognized, but the ways in which the broader historical context impacted his work are underexplored. By deepening our understanding of how Sottsass responded to the world and played a role in the trajectory of design, we can broaden our appreciation of design in a similar way to how we study and understand contemporary art.”

While Sottsass’ work is often explored through the lens of architecture and design, Ettore Sottsass and the Social Factory examines his work in relation to the social and economic contexts in which it was produced, from Italy’s postwar economic prosperity to the social upheaval of the 1960s and ‘70s, to our contemporary conditions. Organized by Gartenfeld and Moreno, the exhibition encompasses over 50 works, including objects, furniture, and ceramics, as well as an additional 53 photographic works that comprise the “Metaphors” series. The exhibition is organized in four distinct, chronological sections. Each section will present significant objects that embody the concerns that occupied Sottsass during each period, while serving as vehicles through which to understand the transformative social conditions in which he was immersed.

Spanning five decades of Sottsass’ practice, the exhibition begins with his projects from the 1960s, including ceramic totems and “Superboxes,” as well as his conceptual drawings and photographic works from the 1970s. A section devoted to works of the 1980s focuses on the furniture that Sottsass produced for Studio Alchimia and his famous Memphis collections. Inspired by Art Deco and Pop Art movements, Memphis was a collective founded by Sottsass that included some of the preeminent designers and architects of the time. Ending with the artist’s late work, the exhibition’s final section is devoted to furniture pieces designed in the 1990s and through the end of his life in 2007.

The exhibition is designed by notable Mexican architect Frida Escobedo, designer of the 2018 Serpentine Pavilion, who has created a series of scrim walls that both reveal their interior structures—alluding to Sottsass’ own engagement with screens and room partitions—and create discreet spaces that help to spatially organize Sottsass’ long career.