ICA Presents Nir Evron's Largest U.S. Exhibition, A Multimedia Exploration of his Native Israel and its Areas of Conflict

Evron is in residence during fall 2015 semester, in partnership with University’s acclaimed School of the Arts 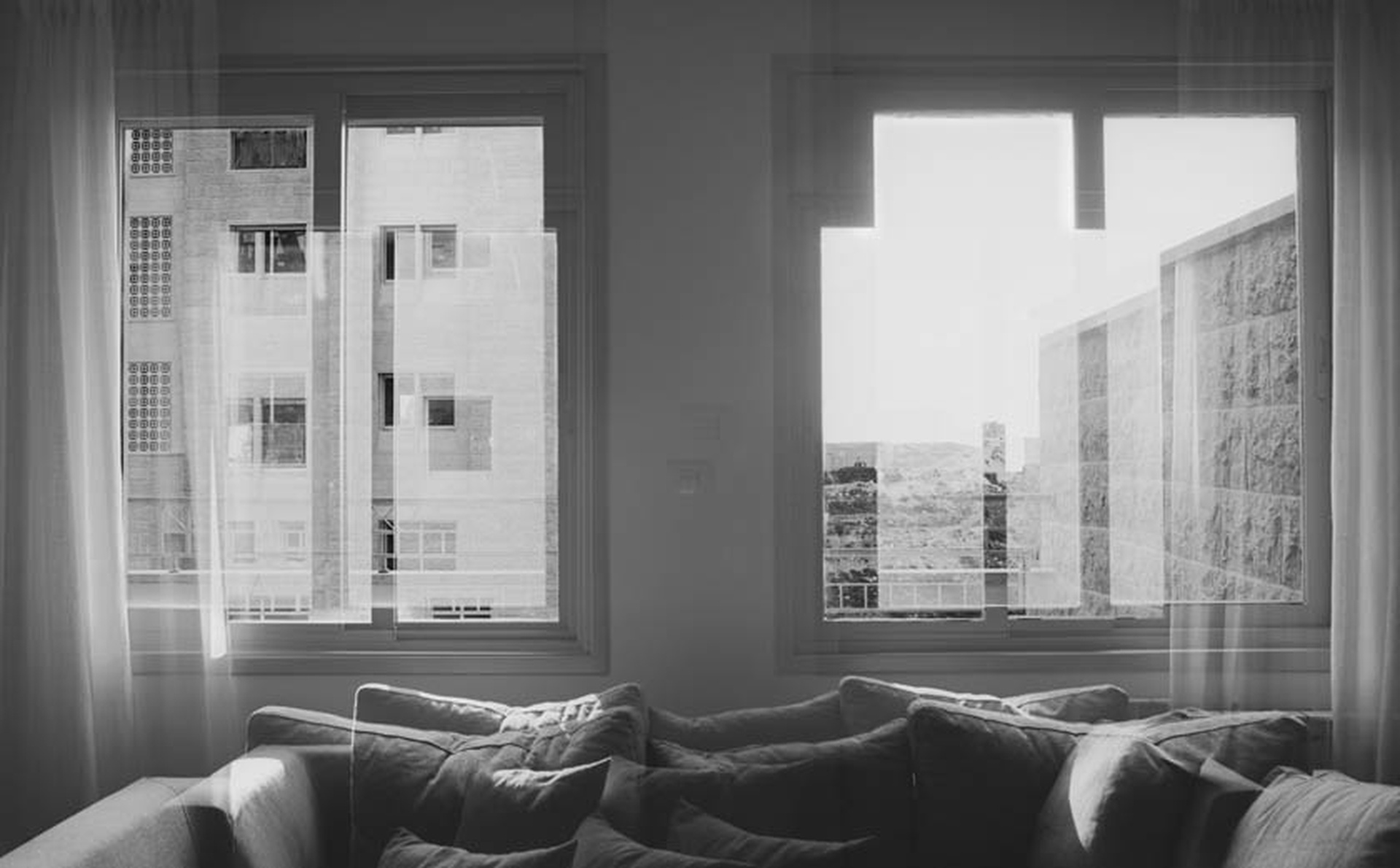 Evron is in residence during fall 2015 semester, in partnership with University’s acclaimed School of the Arts

The Institute for Contemporary Art at Virginia Commonwealth University presents Nir Evron: Projected Claims Nov. 6, 2015, to Jan. 17, 2016, at the university’s Depot Gallery, 814 W. Broad Street. The ICA is curating various projects throughout the city of Richmond and beyond while its building is under construction in Richmond’s downtown arts district. This exhibition, ICA Curator Lauren Ross’ first for th the institution, examines the architecture and built environment of Israel and the broader region through photography and film.

In conjunction with the presentation of Projected Claims, Evron is in residence at VCU’s acclaimed School of the Arts during the fall 2015 semester, teaching in the Department of Photography and Film.

Working in film, video, and photography, Evron explores the intersections of history, culture, politics, identity, religion and shifting borders, primarily focused on his native Israel and its areas of conflict. Projected Claims examines these sweeping forces through landscape, architecture and city planning. The exhibition will feature a combination of new and recent works, including three projected videos — In Virgin Land, Oriental Arch, and A Free Moment — as well as selections from Threshold, a series of doubly exposed black-and-white photographs. Evron shot this series in Rawabi, a Palestinian city under development in the West Bank. Evron’s photographs layer double exposures of windows and doorways of the city’s buildings under construction. The artist’s focus on architectural thresholds echoes the fragile status of the city, itself on the threshold of existence, and demonstrates the artist’s mastery of film, video, and photography, combining technical craft with rigorous conceptual exploration.

“Nir’s work is an excellent precedent for the thought-provoking contemporary art from around the world that we plan to present at the ICA,” says Director Lisa Freiman, Ph.D. “Art touches upon many diverse aspects of contemporary life. We’re committed to sharing today’s most dynamic art with the general public, while at the same time cultivating strong involvement with faculty and students from a range of disciplines throughout the university. We are very pleased to partner with the School of the Arts to bring Evron to VCU and to Richmond.”

Evron’s work focuses on sites in states of growth and decline, whose locations and histories make them inextricably bound with the politics of contested ownership and function. For example, Oriental Arch and A Free Moment were both filmed at sites in Jerusalem that changed control after the Six Day War in 1967. In Virgin Land explores claims to the Holy Land throughout the course of history.

“I am incredibly excited to bring Nir Evron’s work to Richmond,” says Ross. “The strange beauty of the work is immediately captivating, but it is Nir’s subtle yet powerful engagement with complex subjects that truly resonates.”

The ICA, under construction at one of Richmond’s most visible intersections, will be a combination exhibition and performance space, laboratory and incubator for the presentation of visual art, performance and film by nationally and internationally recognized artists. Designed by Steven Holl Architects, the ICA is a non-collecting institution that presents an array of different media and practices, mirroring the VCU School of the Arts’ cross-disciplinary approach.

ICA Presents Nir Evron's Largest U.S. Exhibition, A Multimedia Exploration of his Native Israel and its Areas of Conflict