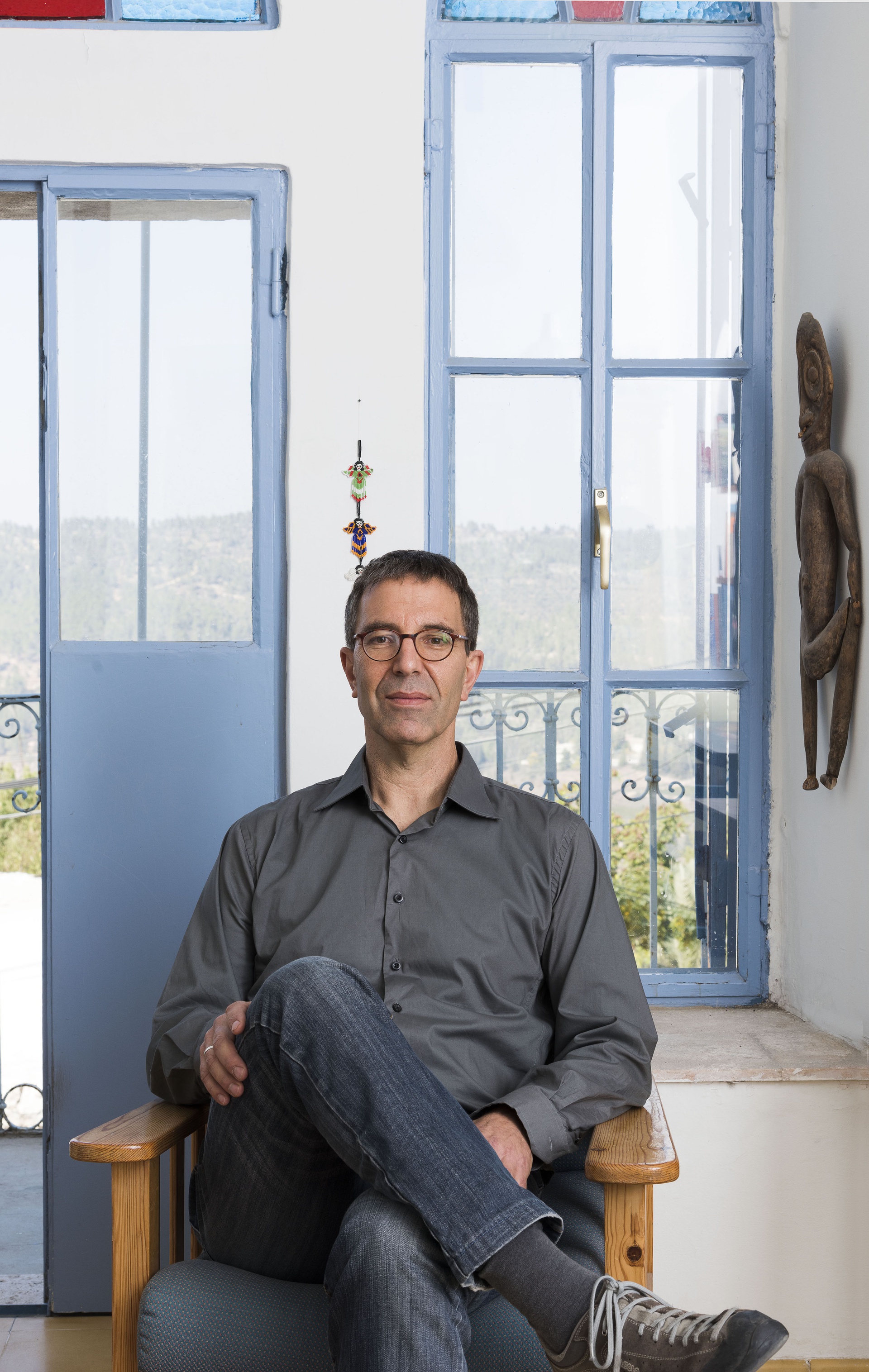 The Israel Museum announced today the appointment of professor Ido Bruno as the Anne and Jerome Fisher Director. Bruno currently serves as a professor in the Industrial Design Department of the Bezalel Academy of Arts & Design, Jerusalem. He brings to the position decades of experience as a curator and designer of exhibitions presented in Israel and across the world with a focus on art, archeology, science, and history. He was unanimously elected by the Museum’s Board of Directors, chaired by Isaac Molho, following an extensive search and review process of candidates from Israel and abroad. Bruno assumes his position at the Museum in November 2017.

"Ido has demonstrated uncompromising professionalism throughout his career and brings a depth of experience in the field from managing dozens of museum exhibitions and significant design projects," said Molho, “Ido has devoted many years to disseminating knowledge and culture in Israel and abroad, and has a deep understanding of the Israel Museum from collaborating on past initiatives, including the renewal of the Israel Museum’s campus. We look forward to enriching our institution with his commitment to scholarship and creative energy to reach new heights for the benefit of our visitors."

Ido Bruno has been a designer for 25 years and has taught at the Bezalel Academy of Arts & Design since 1993. At the Israel Museum, Bruno designed the landmark presentation of Herod the Great: The King’s Final Journey (2013), one of the most popular exhibitions ever presented in Israel. In 2009, he curated and designed Blue on White, which commemorated the 60th anniversary of the State of Israel’s independence and featured the original Israeli Declaration of Independence, among other documents that chronicled pivotal moments in the country’s establishment. Bruno, who lives and works in Jerusalem, was a significant member of the design team for the Museum’s three-year Renewal Project, completed in 2010, and was also responsible for the installation of sculptures in the Museum’s gallery spaces and renowned Billy Rose Art Garden. He succeeds Ayelet Shiloh Tamir, who was appointed Acting Director earlier this year. Shiloh Tamir will remain at the Museum as Deputy Director.

Bruno has served as a member of several committees of Israel’s Ministries of Culture and Education, and as a judge on award committees for art and design. Bruno was awarded the Minister of Culture’s Prize for Design in recognition of his design work in 2012.

"I would like to thank the Board of Directors and chairman Isaac Molho, for providing me the opportunity to manage one of the most important museums worldwide and advance its universal mission in the years to come," said Bruno, "It is an honor to partner with the Museum's incredibly talented staff in order to engage the public with its outstanding collection and resources. "

Bruno joins the Museum following the most dramatic growth since its founding. Museum attendance more than doubled over the course of the past two decades to 750,000 – 1,000,000 each year, and its endowments increased more than fivefold. The financial resources raised for the Museum were unprecedented and were also reflected in the overall physical and conceptual development of the Museum, which was reopened in 2010 after the completion of a $100-million renewal and expansion project. Today, the Israel Museum serves as a model for other encyclopedic museums worldwide.