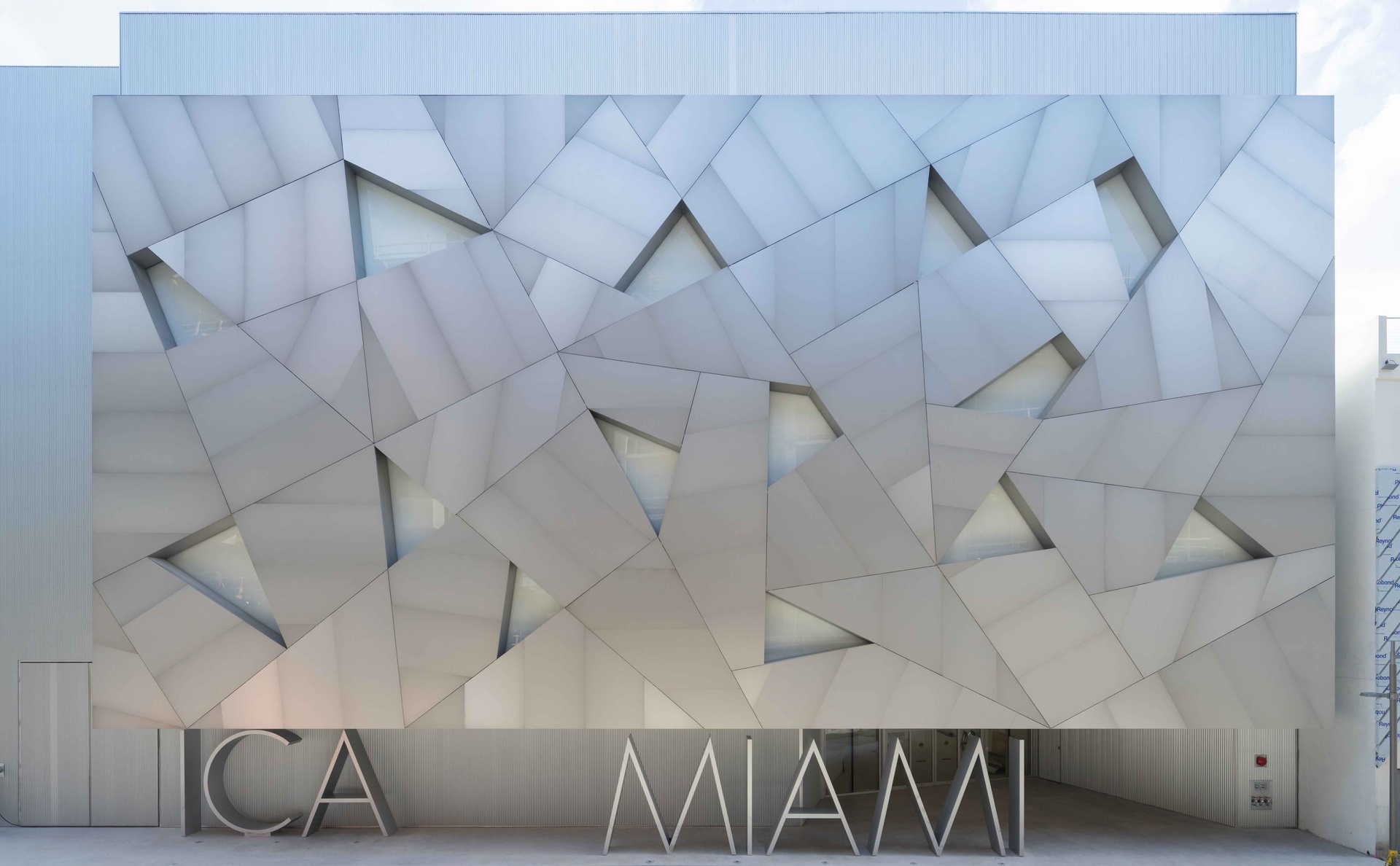 The Institute of Contemporary Art, Miami (ICA Miami) has commissioned four Miami artists to create new works that can be experienced and shared digitally. Cristine Brache, Domingo Castillo, Faren Humes, and Terence Price II have each created digital works that will be launched over the next four weeks on ICA Miami’s social media platforms and the ICA Channel, the museum’s online hub for exhibition tours, artist interviews, performances, educational tools, and other resources.

The initiative continues ICA Miami’s commitment to fostering artistic experimentation and commissioning new works, as well as engaging audiences with innovative artistic voices, during this period when all experiences with art are necessarily virtual. The projects have been organized by ICA Miami’s Director of the Knight Foundation Art + Research Center Gean Moreno and ICA Miami Curator Stephanie Seidel.

“A core element of ICA Miami’s programs is concentrating on commissioning new work from key voices at key times. These four artists represent some of the most exciting artistic voices in the Miami community and nationally, and we are proud to support their practices and Miami’s art ecosystem at what is clearly a pivotal period for artists and for society as a whole,” said ICA Miami Artistic Director Alex Gartenfeld.

Cristine Brache (b. 1984) lives and works between Miami and Toronto. She received her MFA in Fine Art Media at the Slade School of Fine Art, London. Solo exhibitions include those held at Fierman Gallery (New York and Puerto Rico); Locust Projects (Miami); and Anat Ebgi (Los Angeles). Her work has been featured in group exhibitions at Team Gallery (New York); the Museum of Contemporary Art (Miami); Bow Arts, London; and the Museum of Moving Images, New York, among others.

Domingo Castillo (b. 1984) is an artist often working collaboratively to produce artwork and films. In 2010, he co-founded “the end / SPRING BREAK,” a nomadic artist-run project space in Miami, FL, with Patricia Margarita Hernandez, which included major contributions by Kathryn Marks and Cristina Farah. In 2013, Castillo co-founded the gallery Noguchi Breton (F.K.A. Guccivuitton and Versace Versace Versace) with Loriel Beltran and Aramis Gutierrez, which presented at ICA Miami in 2015. In 2016, Public Displays of Professionalism (PDP), a transdisciplinary think tank was co-founded by Castillo, Patricia Margarita Hernandez, and Natalia Zuluaga.

Faren Humes (b. 1986) is a writer and director from Miami, Florida. Her films have screened with special recognition at Berlinale, Internationale Kurzfilmtage, SXSW, AFI, New Orleans Film Festival, and Miami Film Festival. She has held fellowships with Film Independent, Knight Foundation, Sundance Institute, and Oolite, among others. Her work melds documentary and narrative conventions for social realist portrayals of Southern Black communities to explore themes of connectedness, belonging, and liminality.

Terence Price II (b. 1990) is an artist who emerges from a tradition of mid-twentieth-century street photography, capturing the world around him in evocative portraits and cinematic snapshots. He blends this history of the medium with a distinctly contemporary understanding of representation, collaboration, image making, and the way media circulates in our culture. Using his camera to document the people closest to him, strangers he encounters in his daily life, and the sites he inhabits within Miami, Price locates the rich territory in which the personal takes on shared and collective meaning. His photographs offer a depiction of the intimacies of place, family, and relationships for the public record.