International Tour of Vik Muniz Photography to Premiere at Museum

The High Museum of Art in Atlanta will premiere a major retrospective of the work of celebrated contemporary photographer Vik Muniz in spring 2016. 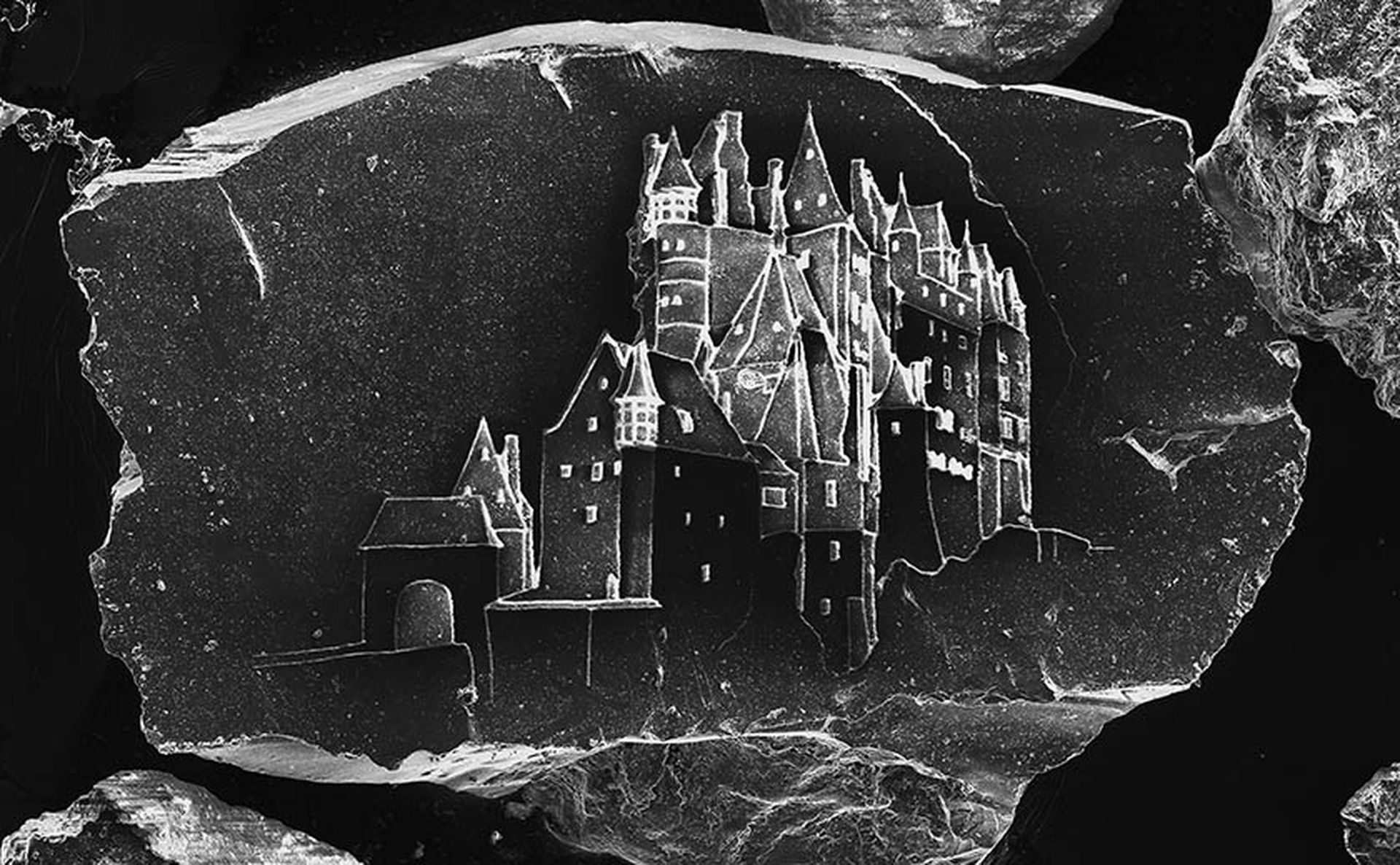 The High Museum of Art in Atlanta will premiere a major retrospective of the work of celebrated contemporary photographer Vik Muniz in spring 2016.

Co-organized by the High and the Foundation for the Exhibition of Photography, “Vik Muniz” will examine the full breadth of the imaginative artist’s career and will feature nearly 120 photographs, including many of Muniz’s most recent works. The exhibition will travel internationally following its presentation at the High from Feb. 28 through May 29, 2016.

Muniz (born 1961, São Paulo, Brazil) is distinguished as one of the most innovative and creative artists of the 21st century. Renowned for creating what he calls “photographic delusions,” Muniz works with a dizzying array of unconventional materials—including sugar, tomato sauce, diamonds, magazine clippings, chocolate syrup, dust and junk—to painstakingly design narrative subjects before recording them with his camera. His resulting photographs often quote iconic images from popular culture and the history of art while defying easy classification and playfully engaging a viewer’s process of perception. His more recent work utilizes electron microscopes and manipulates microorganisms to unveil both the familiar and the strange in spaces that are typically inaccessible to the human eye.

“Muniz’s life and work are marked by a playful curiosity, a constant churning of creativity and an inventive approach to reframing conventional perspectives on the world,” said Brett Abbott, Keough Family curator of photography at the High. “The High and the Foundation for the Exhibition of Photography are delighted and deeply honored to have collaborated with one another and the artist to organize this important, mid-career retrospective of his work.”

Muniz’s wide-ranging inventions will be amply represented in the exhibition, which is the most significant and comprehensive to date that weaves together the diverse phases of the artist’s career. Recent work will include large photographs created using thousands of found anonymous snapshots, which are arranged to reference images from Muniz’s own family albums. As in some of the artist’s other series, these works communicate ideas related directly to the materials from which they are constructed. By visually conveying how changes in technology and the rise of digital photography have made family images less treasured and more commonplace, the photographs speak to the impact of these shifts on experience and memory.

Other featured recent work will include prints from Muniz’s “Colonies” series, for which the artist collaborated with MIT scientists to employ microorganisms, including bacteria and even cancer cells, to multiply in choreographed designs. In these photographs, Muniz morphs the frightening into the beautiful, producing striking, intricate patterns from materials with largely negative connotations. The “Colonies” photographs also follow Muniz’s affinity for bringing attention to social issues though his work—in this case, the importance of medical research and vaccination.

New photographs on view will include examples from Muniz’s “Sand Castles” series, for which he built the world’s smallest sandcastles using a scanning electron microscope to etch micro-drawings of castles on individual grains of sand. These photographs demonstrate Muniz’s continued interest in experimentations with scale—rather than featuring massive constructions photographed from a heightened vantage point, these sandcastle “drawings” are less than half a millimeter in length. The photographs also return to the artist’s oft-examined theme of well-known subjects viewed in unexpected ways.

Other key works featured in the exhibition will include:

The High and the Foundation for the Exhibition of Photography developed the exhibition in collaboration with curator Arthur Ollman, photographer, professor and founding director of the Museum of Photographic Arts in San Diego.

International Tour of Vik Muniz Photography to Premiere at Museum