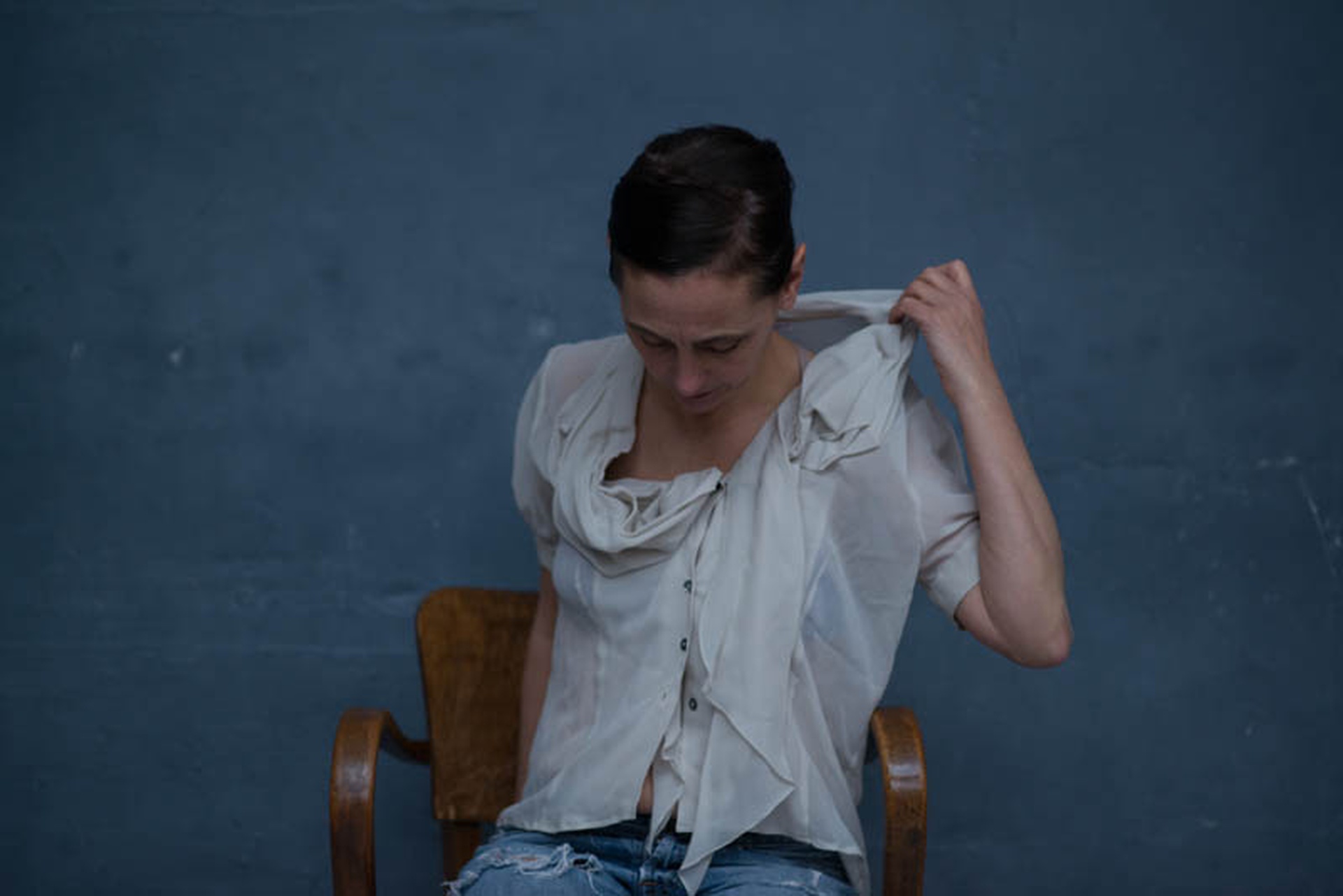 This October, internationally acclaimed Belgian choreographer Anne Teresa De Keersmaeker and her company Rosas bring the North American premiere of The Six Brandenburg Concertos to the Wade Thompson Drill Hall at Park Avenue Armory. Choreographed by De Keersmaeker, The Six Brandenburg Concertos is an evening-length dance work for 16 Rosas company members that explores the transcendental dimension found in the Brandenburg Concertos, one of J.S. Bach’s most iconic masterpieces. In the Armory production, De Keersmaeker and her company are joined by the baroque ensemble B’Rock—making its North American debut—who play the concertos live under the baton of violinist Amandine Beyer. The production marks the continuation of De Keersmaeker’s decades-long examination of the relationship between dance and music and her persistent fascination with Bach’s work, which first captivated her during her early years of choreographing. The production also builds on the Armory’s rich lineage of exploring Bach’s enduring legacy.

Recognized as radically changing modern dance in Belgium, De Keersmaeker began choreographing in 1980 and founded her company, Rosas, three years later. Her choreography blends mathematics, patterns, and social structures to illuminate the intrinsic link between dance and music. Since its founding, Rosas has championed interdisciplinary experimentation, integrating theatrics, texts, live music, and film into their productions.

“We are honored to bring Anne Teresa De Keersmaeker to the Armory to fill our Drill Hall with the poetic magic of her choreography,” said Rebecca Robertson, President and Executive Producer of Park Avenue Armory. “The Six Brandenburg Concertos captures precisely the type of interdisciplinary work that we’re committed to supporting, and we’re excited to be a partner in such a dynamic, cross-genre creation.”

“The specificity and complexity in Anne Teresa’s work is alluring. Her use of the Brandenburg Concertos is emblematic of her artistic style, as it illuminates and deepens the performative tension in modern dance between fundamentals and ornamentation, between the cerebral and the physical,” said Pierre Audi, Artistic Director of Park Avenue Armory. “She is the quintessential embodiment of modern dance and expresses it as a master through the appearance of disorder that, in reality, is entrenched in heavy technique, and through her playful articulation of rhythm and reliance on mathematics.”

This production continues the Armory’s history of exploring Bach’s legacy through unique, interdisciplinary programming such as St. Matthew Passion (Peter Sellars, Berliner Philharmoniker, Sir Simon Rattle in 2014) and the Goldberg Variations (Igor Levit and Marina Abramović in 2015). In the hands of one of the most prominent artists in modern dance today, and in dialogue with the Armory’s vast Drill Hall, The Six Brandenburg Concertos will illuminate Bach’s classic composition in an entirely new way.

As part of the Armory’s Artist Talk Series, the performance on October 4 will be preceded by a separately ticketed conversation between Anne Teresa de Keersmaeker and Amandine Beyer. The conversation series seeks to encourage active discussion on the creative process and development of this landmark work.

The Brandenburg Concertos is part of Park Avenue Armory’s 2018 season, which concludes with the North American presentation of William Kentridge’s The Head and the Load (December 4-15), an Armory commission that will activate the full expanse of the Wade Thompson Drill Hall with a processional musical theater performance that examines the stories of more than two million Africans that served in the First World War.