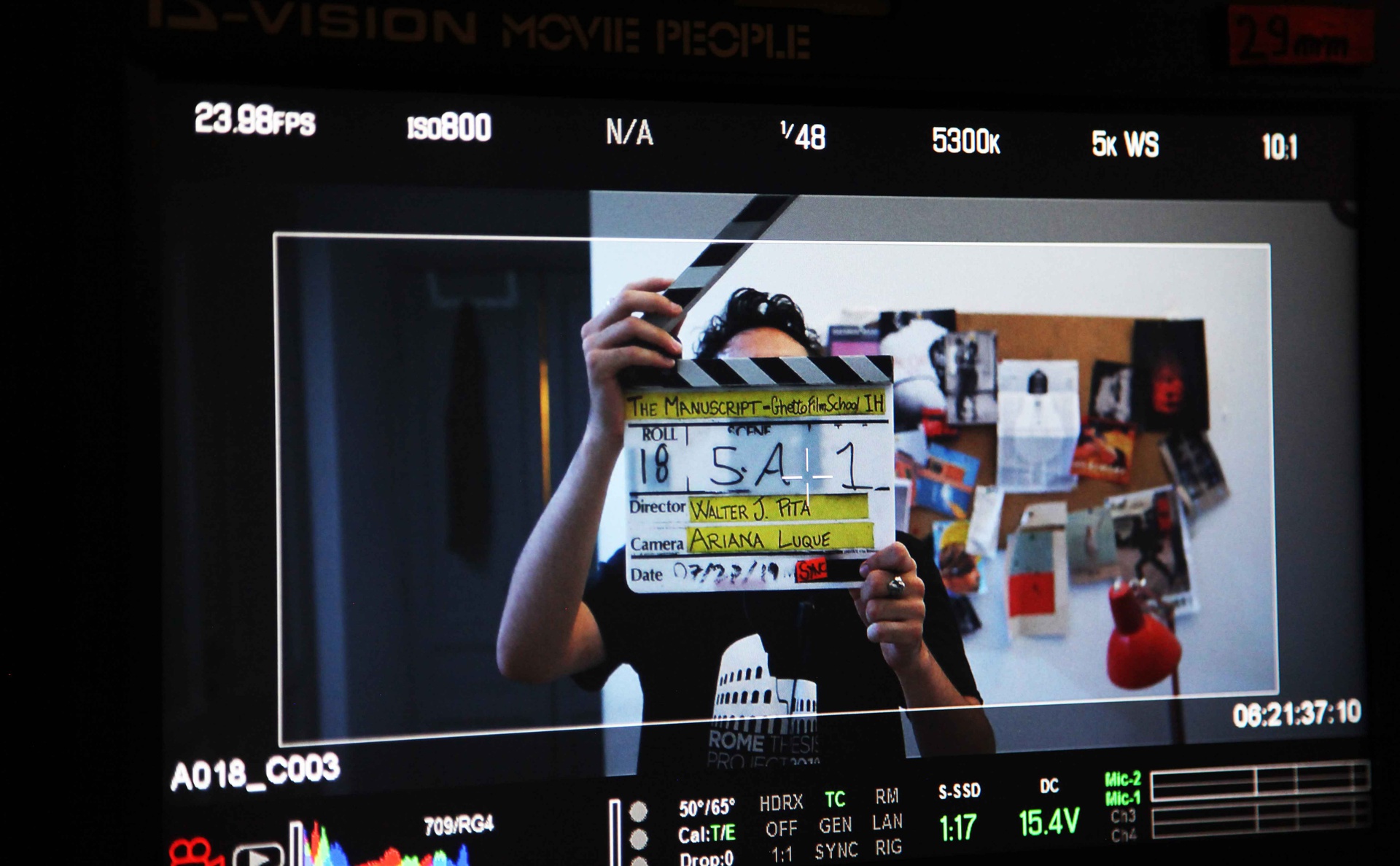 Selected from an open call throughout Los Angeles, the ten shortlisted fellows completed an intensive three-month program at GFS each producing a short film in response to Los Angeles’ vibrant art, culture and social landscape. The resulting 10 short films will be screened at the Paramount Pictures Theatre throughout the fair, February 14-16, 2020.

Stosh Mintek, C.E.O, Ghetto Film School said: “We are so proud to partner with Frieze and Deutsche Bank Wealth Management to provide young storytellers meaningful support in their journey towards a successful career in the film industry. The Deutsche Bank Frieze Los Angeles Film Award is a truly inspiring accomplishment that signifies the growth and dedication this recipient has undergone during their intensive three-month program with Ghetto Film School.”