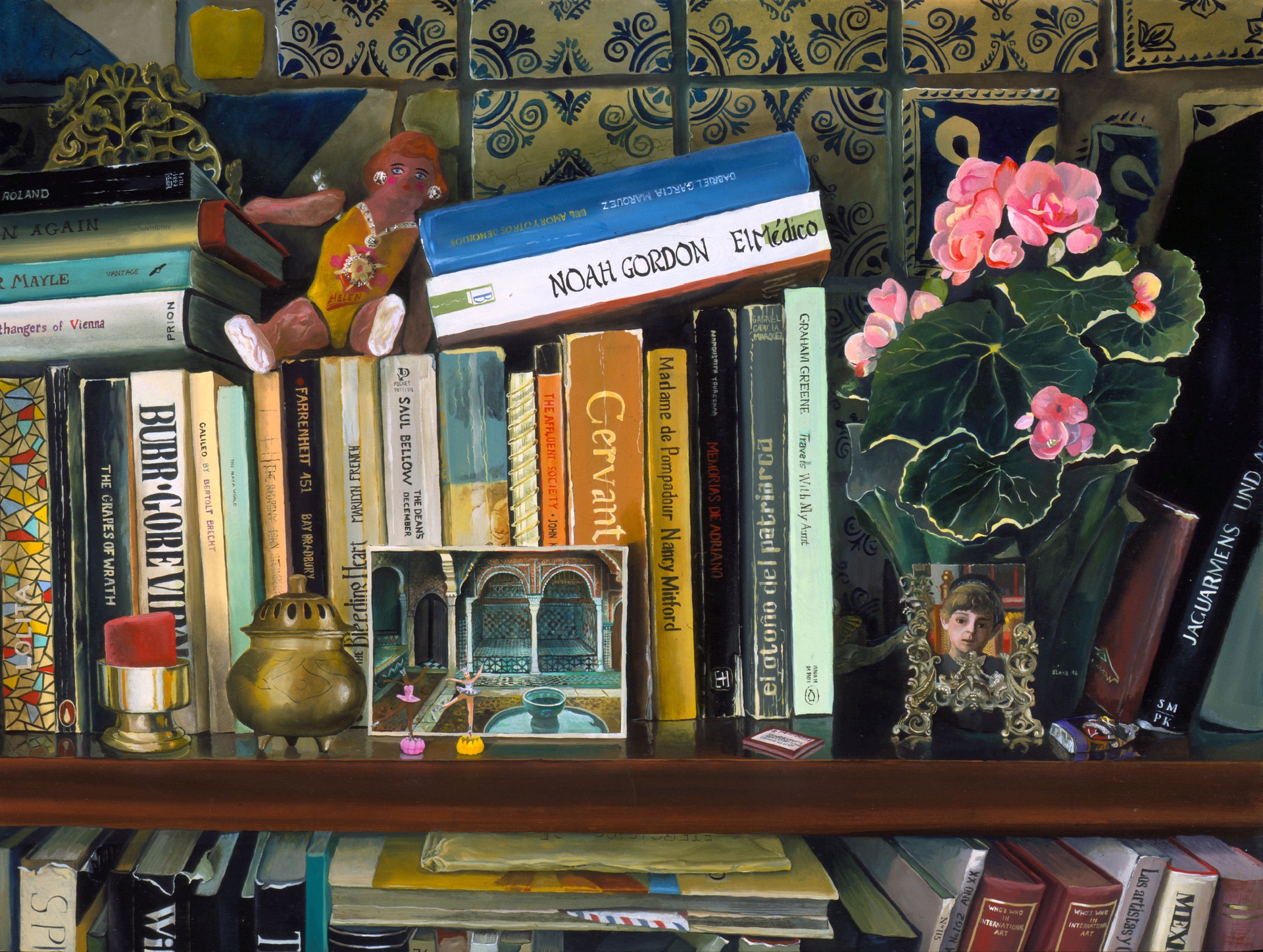 PEN American Center announced today that acclaimed writer Colm Tóibín will serve as Chairman of the PEN World Voices Festival of International Literature, beginning with next year’s Festival. Founded and chaired by Salman Rushdie for a decade, the Festival brings together writers and public intellectuals from around the globe to encourage cross-cultural dialogues on issues central to individual rights and freedoms. Tóibín is known for his play, The Testament of Mary, novels The Blackwater Lightship, The Master, and Brooklyn, and his contributions to The New York Review of Books and The London Review of Books. His work has been translated into thirty languages; he is also the Irene and Sidney Silverman Professor of Humanities at Columbia University.

“I have, from the beginning, been an admirer of the Festival and its mission. I believe that, to achieve our own freedom as readers and citizens, we need to hear from as many literary voices from as many places as possible, in as many tones and textures as possible,” said Colm Tóibín. “It is also essential for writers from all over the world not only to have the right to publish freely, but also to have the right to be heard in as many places as possible.

"Colm Tóibín is one of the world's great writers, and I couldn't be more pleased to be passing the baton to him,” said Salman Rushdie, Founder and current Chairman of the Festival. “PEN World Voices Festival is lucky to have him."

Additionally, Tóibín will deliver this year’s Arthur Miller Freedom to Write Lecture on the closing night of the PEN World Voices Festival, Sunday, May 4, 2014. Named for playwright Arthur Miller, an ardent advocate for a writer’s right to freedom of expression, the annual lecture is a hallmark of the PEN World Voices Festival. In past years, the Freedom to Write Lecture has been delivered by Orhan Pamuk, David Grossman, Umberto Eco, Nawal El Sadaawi, Christopher Hitchens, Wole Soyinka, and U.S. Supreme Court Justice Sonia Sotomayor. Tóibín will discuss the importance of freedoms of expression for writers and all citizens, noting “My lecture will deal with silence and the battle against censorship in Ireland in the early years of the twentieth century, in Spain at the end of the dictatorship, and with literature and the struggle for gay rights around the world.” Following his remarks, Francine Prose and Salman Rushdie will join Tóibín on stage for a conversation.

“Under Salman Rushdie’s leadership, PEN World Voices has made its name as one of the only international literary festivals in the U.S. and one of the most eclectic literary events worldwide,” said PEN America Center Executive Director Suzanne Nossel. “We are proud of what has been achieved and look forward to a second decade of provocation and revelation under the guidance of Colm Tóibín.”

Festival Director László Jakab Orsós added, “To work with Salman has been inspiring and gratifying. With Colm Toíbín coming in as our next Chair, we are embarking on new and exciting unchartered waters, which after ten years is crucial in the trajectory of a literary festival.”

For its tenth anniversary, the PEN World Voices Festival (April 28-May 4) takes its inspiration from a long line of writers who have dared to step out on the edge, risking their positions, careers, and sometimes their lives to speak out against the status quo. The Festival kicks off with an opening night event featuring works exploring a variety of social and political issues important to writers and artists around the globe— featuring Tóibín, Noam Chomsky, Syrian poet Adonis, and African political cartoonist Gado, among others.