Due to popular demand, the Israel Museum has announced that it is extending the dates for Ai Weiwei: Maybe, Maybe Not through March 4, 2018. To date, the Museum has welcomed more than 350,000 visitors since the exhibition opening, marking an increase of nearly 20% in overall attendance. 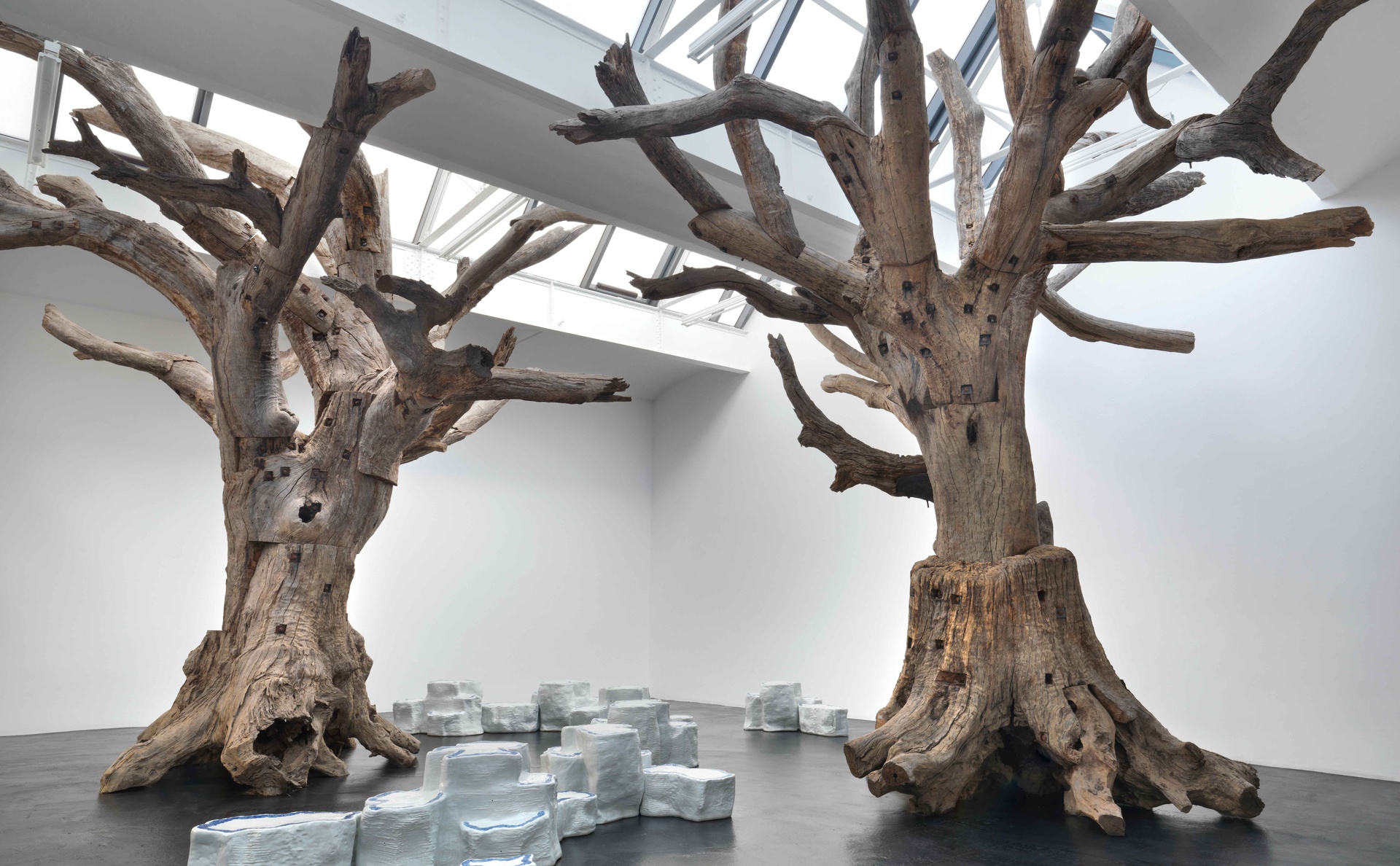 Due to popular demand, the Israel Museum has announced that it is extending the dates for Ai Weiwei: Maybe, Maybe Not through March 4, 2018. To date, the Museum has welcomed more than 350,000 visitors since the exhibition opening, marking an increase of nearly 20% in overall attendance.

“The overwhelming response of visitors in Israel to the exhibition has been very gratifying. They contribute an important perspective on the work, given the fragility of life in their region,” said Ai Weiwei. “Connections between people resonate throughout the exhibition, which poses critical questions on human rights, free expression, and the challenges facing refugees everywhere today. Thousands of visitors of all ages are grappling with these subjects in their own ways. Will this experience change how they think about the world around them? Maybe, maybe not… Will their lives be richer from this experience? I hope so.”

Uniting monumental works, the exhibition features a series of installations that examine notions of the one and the multitude and of the individual’s relationship to his or her broader social culture. Ai Weiwei: Maybe, Maybe Not premieres the artist’s monumentally-scaled Iron Trees – towering over 8 meters tall and weighing 14 tons – which greet visitors along the Museum’s promenade as they enter its landmark campus. Inside, a procession of iconic installations – including Sunflower Seeds, Trees, and Soft Ground – are presented together with complementary works by the artist.

Installed throughout the Museum’s Upper Galleries –and including examples of Ai’s signature wallpaper combining timely subjects and traditional motifs – the exhibition features the following large-scale works, among others:

Maybe, Maybe Not is presented concurrently with the debut of the Public Art Fund’s citywide initiative Ai Weiwei: Good Fences Make Good Neighbors, a multi-site, multi-media exhibition for public spaces, monuments, buildings, transportation sites, and advertising platforms throughout New York City. The exhibition is informed by Ai’s own life experience and by the plight of displaced people worldwide today, as documented in his newly released film Human Flow.

Ai Weiwei is renowned for making strong aesthetic statements that also resonate with timely phenomena across today’s geopolitical world. From architecture to installations, social media to documentaries, Ai uses a wide range of mediums as expressions of new ways for his audiences to examine society and its values. Recent exhibitions include: Hansel and Gretel at Park Avenue Armory, Ai Weiwei. Libero at Palazzo Strozzi in Florence, #SafePassage at Foam in Amsterdam, translocation - transformation at 21er Haus in Vienna, Andy Warhol | Ai Weiwei at the National Gallery of Victoria in Melbourne, Ai Weiwei at the Royal Academy of Arts in London, and @Large: Ai Weiwei on Alcatraz in San Francisco.

Ai was born in Beijing in 1957 and currently resides and works in both Beijing and Berlin. Ai is the current Einstein Visiting Professor at the Berlin University of the Arts (UdK), and he is the recipient of the 2015 Ambassador of Conscience Award from Amnesty International and the 2012 Václav Havel Prize for Creative Dissent from the Human Rights Foundation.