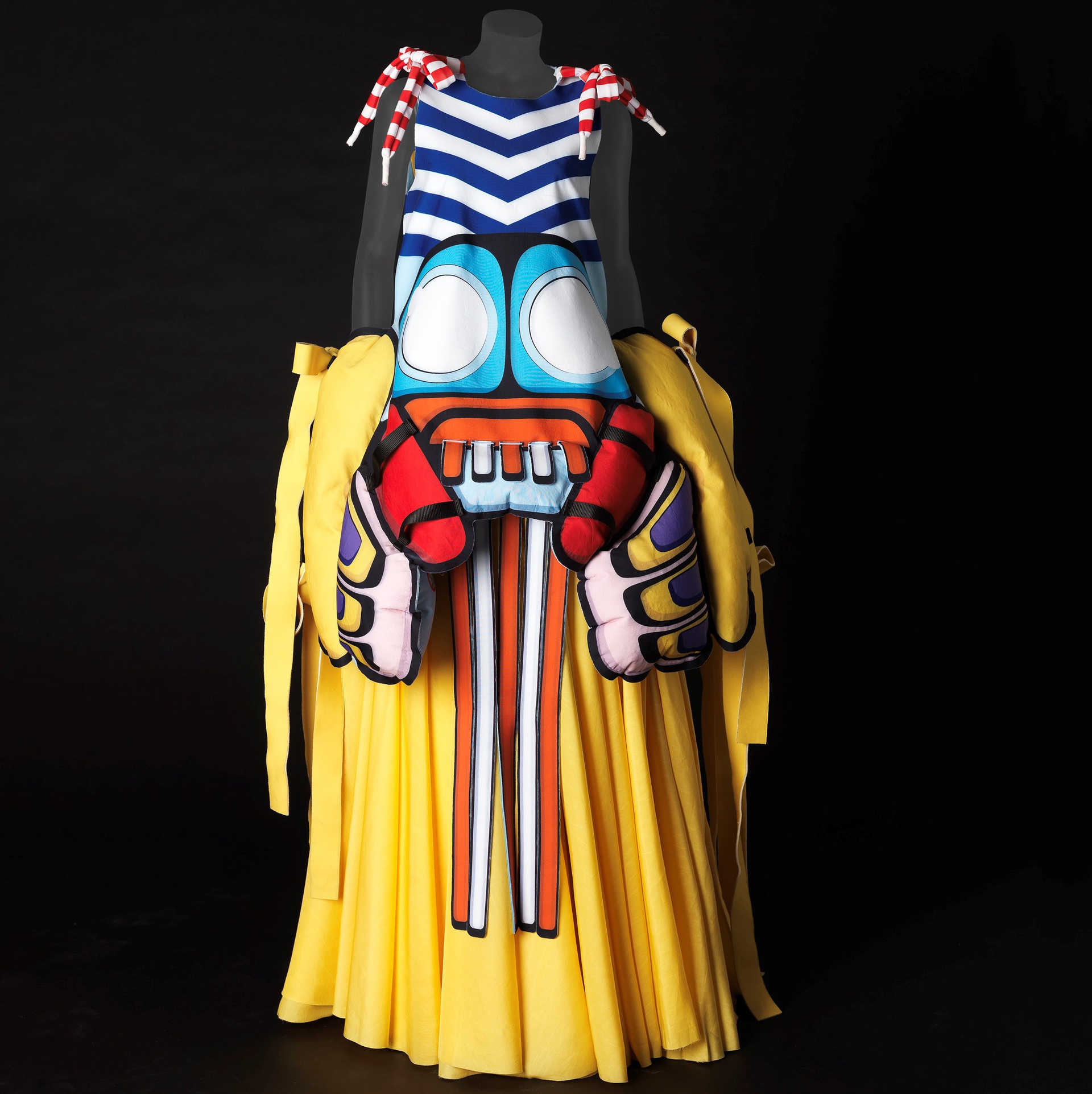 Marking the first exhibition to examine the broad spectrum of Israeli fashion design, The Israel Museum, Jerusalem will present Fashion Statements, a pioneering presentation on the origins of Israel’s globally-trendsetting fashion design. Through clothing, fashion sketches, and photography, this large scale-exhibition illustrates the broad scope of fashion in Israel from its deep historical roots to contemporary collections, provoking a dialogue about tradition and modernity, myth and reality, and conflicting ideologies. Fashion Statements explores fashion design from the late 19th-century indigenous pre-Zionist “fashion,” through the opposing forces of Europeanism and Orientalism that converged in the early decades of the state, the phenomena of such leading industries and fashion houses as Gottex, Maskit, Fini Leitersdorf, and Rojy Ben-Joseph, to contemporary leading fashion designers with a global following. On view June 14, 2018, this exhibition will form a central part of the Museum’s 2018 celebrations of the 70th anniversary of the establishment of Israel.

“As home to one of the most significant repositories of Jewish traditional dress in the world, and as one of the leading encyclopedic museums, we are excited to share with our audiences a groundbreaking presentation of leading designers whose practice has been informed by the unique social, historic, and symbolic landscape of Israel,” said Ido Bruno, Anne and Jerome Fisher Director of the Israel Museum. “It’s an honor to contribute new scholarship that catalyzes deeper understanding of Israel’s fashion legacy, extending our commitment to provide a platform for the country’s breadth of creative expression.”

Featuring over 150 outfits, Fashion Statement will follow several recurring patterns, including religious and national symbolism; the inspiration drawn from Israel’s landscapes; and the influence of encounters with a diverse range of traditional dress, both Jewish and Arab. The exhibition is organized into four sections:

Israel’s landscape and history serves as a shared source of inspiration for the many communities that coexist in the country. This section explores sartorial traditions from around the globe, showcasing the rich variety of local fashion, ranging from form-fitting European styles to wide and flowing Middle Eastern fashions. The outfits on view represent a variety of materials and meanings; they can be made out of the wool of local sheep or from silk imported from exotic lands; their colors run the gamut from soft desert hues to the vibrant tones of Central Asia; and while some emphasize national roots, others reflect personal stories that originate far away from Israel.

The garments on display represent two sets of aesthetic ideals that differ with respect to design, manufacturing, marketing, and message. They derive from two opposing ideologies that coexisted in the early decades of the State – Socialism and Liberalism. ATA's utilitarian and monochromatic clothes, mass-produced and blurring differences of class and gender, represented socialist values. In contrast, urban wear retained the European style of couture and tailoring. Both approaches were rooted in Europe, drawing their ideas from Proletarian movements on the one hand and from the global fashion capitals on the other.

This section showcases the two facets of the "made-in-Israel" brand: the fashion industry and independent fashion designers. Established in the 1930s, the Israeli fashion industry flourished to global acclaim in the 1960s and 1970s. Labels such as Gottex, Beged Or, and Polgat were known worldwide, and the clothes they produced were worn by such style icons as Jackie Kennedy Onassis and Sophia Loren. Extensive support from the government enabled hundreds of fashion houses to open and led to the establishment of Israel's Fashion Week in 1965 by the Export Institute, which aimed to transform Tel Aviv into a fashion capital that would draw professional buyers from all over the world.

Many designers who worked in the fashion industry, such as Gideon Oberson, Riki Ben-Ari, Jerry Melitz, and Tamara Yovel Jones, also set up independent fashion boutiques or studios. This era of Israeli fashion led to the establishment in 1971 of the prestigious Shenkar College of Engineering and Design.

Each one of the designers whose work is shown in this section illuminates a different aspect of today's fashion industry in Israel, presenting a complex view of the relationship between local and global identity. They move between the poles of handicraft and cutting-edge technology, and some stretch the notion of material to its very limits. At times the garment serves as a canvas for social ideals, and at others it goes all the way from its original utilitarian purpose to being a true work of art.

The exhibition will be accompanied by a comprehensive full-color catalogue exploring the history of Israeli fashion.