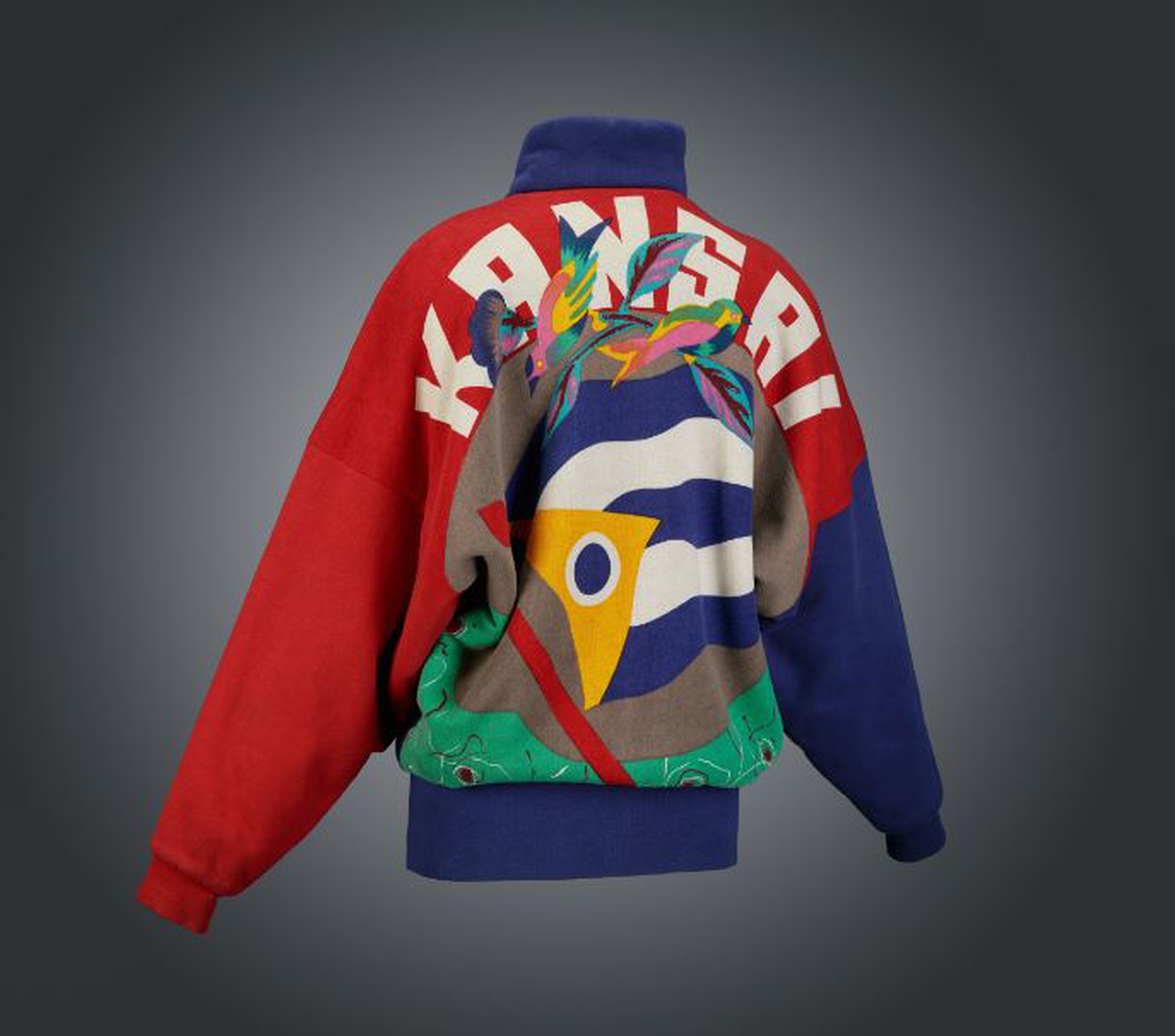 This September, the Denver Art Museum (DAM) will present Shock Wave: Japanese Fashion Design, 1980s-90s, which will focus on how Japanese designers started a “fashion revolution” in Paris during the 1980s and 1990s. The exhibition will feature 70 looks by powerhouse Japanese fashion designers Issey Miyake, Kenzo Takada, Kansai Yamamoto, Yohji Yamamoto, Comme des Garçons and Junya Watanabe, whose impact on the field still resonates today. Shock Wave, which will include recent acquisitions from the DAM’s permanent collection, is the inaugural exhibition organized by Florence Müller, the DAM’s Avenir Foundation Curator of Textile Art and curator of fashion, who joined the museum in 2015.

“Shock Wave will introduce our visitors to the transformation of the museum’s textile and fashion collection, an initiative that is being spearheaded by Florence and focused on augmenting our holdings with contemporary works that expand the amazing design narratives we can present at our museum,” said Christoph Heinrich, Frederick and Jan Mayer Director of the DAM. “Florence has already begun this transformation by acquiring Japanese designer pieces that will be placed in new context in this upcoming exhibition, helping demonstrate the radical design processes that started defying convention in the ’80s.”

One of the most important recent acquisitions is a Bump dress from the renowned Japanese fashion label led by Rei Kawakubo—Comme des Garçons—as featured in the spring/summer 1997 collection titled “Body Meets Dress—Dress Meets Body.” Through looks like the Bump dress, Comme des Garçons completely reimagined the traditional relationship between the female silhouette and its connection to clothing.

Other notable acquisitions include an Issey Miyake ‘ikat-printed’ ensemble which was featured in the iconic 1988 book series by photographer Irving Penn and Issey Miyake, a coat from Comme des Garçons’ famous fall/winter 1982–83 “Hiroshima Chic” collection and a significant piece from Maison Martin Margiela’s conceptual spring/summer 1998 “flat cut” collection. The DAM also acquired several graphic pieces of Kansai Yamamoto from the early ’80s, which are emblematic of his pre-streetwear chic signature style.

Shock Wave will also spotlight important loans from the fashion collections of the Los Angeles County Museum of Art and the de Young Museum in San Francisco, as well as from local and national private lenders. “The impact Japanese designers had in the ’80s and ’90s was an important phenomenon in the history of fashion design,” said Müller. “This exhibition will trace the origin of the innovations that they created through the reinvention of textiles, silhouettes and even fashion brand identity.”

Japanese tradition, interpretations of Western culture, art and design and “deconstruction” concepts popular in Japanese fashion will be present in the looks on view. Emphasizing these elements, the exhibition will demonstrate how Japanese designers confronted and challenged the work of European designers during the 1980s including Jean Paul Gaultier, Anne-Marie Beretta, Azzedine Alaïa and Thierry Mugler, while they inspired younger European designers in the 1990s, such as Martin Margiela, Helmut Lang, John Galliano and Dries Van Noten.