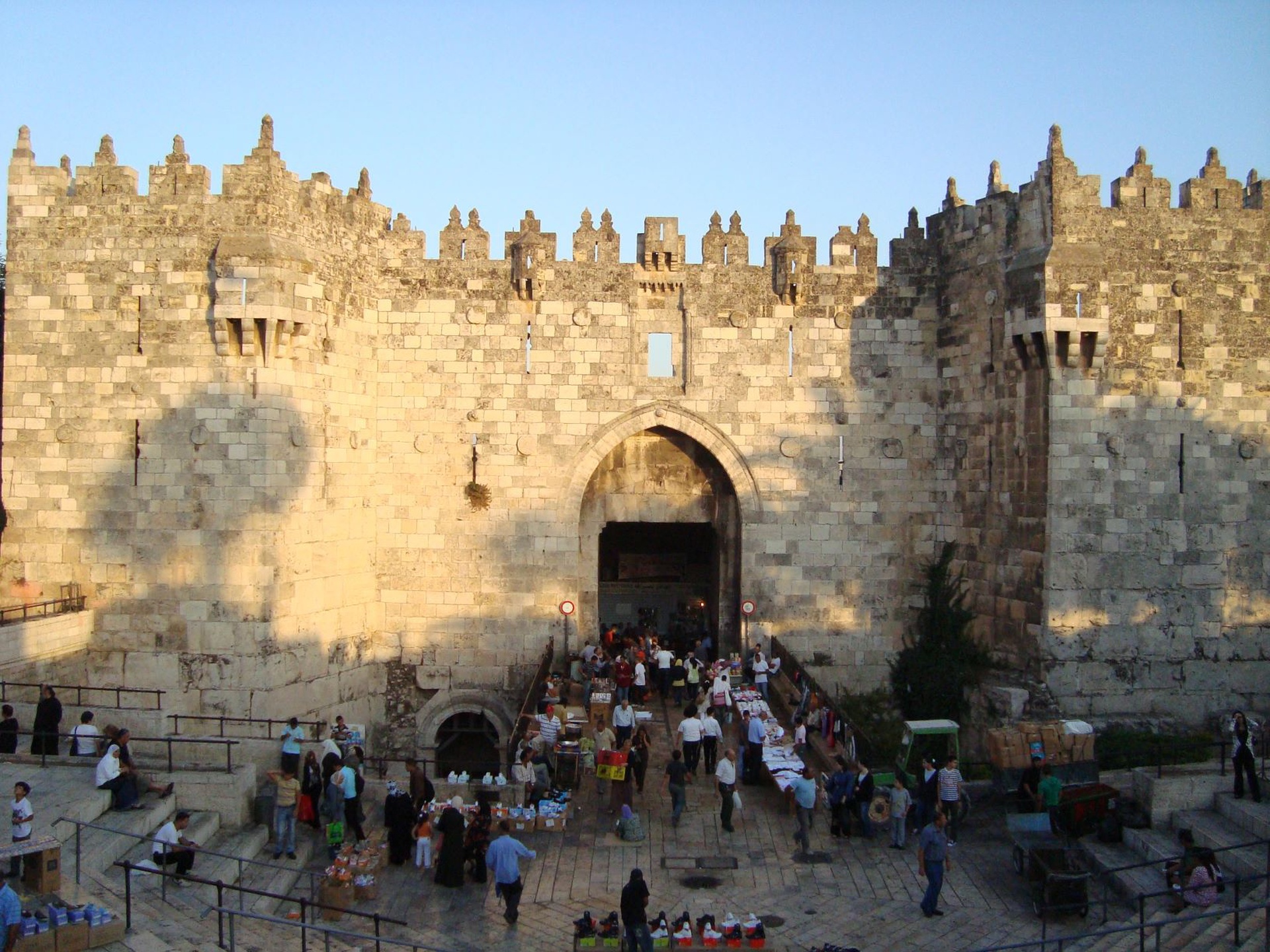 The Jerusalem Foundation, Inc., announced today the creation of its new Community and Culture Innovation Fund, beginning with an initial $1 million donated by friends across the United States. The goal of this new fund is to ensure Jerusalem’s future vitality by encouraging institutions and organizations across the city to create innovative models for navigating these unprecedented times and flourishing after COVID-19. In so doing, the Foundation also affirms and extends its founding mandate to unify Jerusalemites across the breadth of the city’s social, cultural, religious, and economic landscapes.

The first call for proposals will open on November 8, 2020, with submissions due by December 6, 2020. Grant awards will be announced early in 2021 for initiatives to be implemented throughout the year.

Since the start of the COVID-19 crisis, the Jerusalem Foundation has served Jerusalem’s most vulnerable populations, from young children with special needs to elderly people living in isolation. Raising more than $2 million from sources worldwide, including nearly $1.3 million from the United States, the Foundation has been able to support pressing social and humanitarian needs, ranging from food packages for the homebound to the provision of laptops for remote learning and counseling. Working in close collaboration with Jerusalem’s Mayor Moshe Lion, the Foundation’s recent efforts have so far touched the lives of more than 100,000 Jerusalemites.

Through both its new Innovation Fund and its earlier COVID-19 relief efforts, the Foundation has been able to catalyze matching support from municipal, philanthropic, and corporate sources, creating an immediate multiplier effect and demonstrating another model for the power of public-private partnerships on all fronts. Examples like these take on that much more meaning today, given the mounting demands on philanthropy worldwide during a time of crisis.

U.S. Chairman of the Board Alan Hassenfeld states, “At a time when philanthropy everywhere must focus on urgent needs close to home, it is truly gratifying to see how individuals and foundations across the U.S. have risen to the occasion to support Jerusalem by preserving and strengthening its social fabric and cultural vitality.”

“If initiatives like these succeed in Jerusalem, they can also serve as models throughout the country, and indeed the world, especially at a time when nourishing broad communal engagement is essential. New models must emerge to bolster the city’s social and cultural agendas and its economy – all with the goal of preserving Jerusalem’s unique character and uplifting the spirits of those most affected by the health crisis,” says James Snyder, Executive Chairman in the U.S.

“During these times, we are preserving our focus on supporting the city’s most vulnerable populations, while also ensuring the city’s social and cultural recovery in the face of the ongoing pandemic,” says Shai Doron, President of the Jerusalem Foundation in Jerusalem. “Doing so has always been central to the mission and mandate of the Foundation as a convening and coordinating partner for city-wide initiatives that foster communal strength and develop future leadership.”