Joined by New Board Members Chella Safra and Pam Sanders 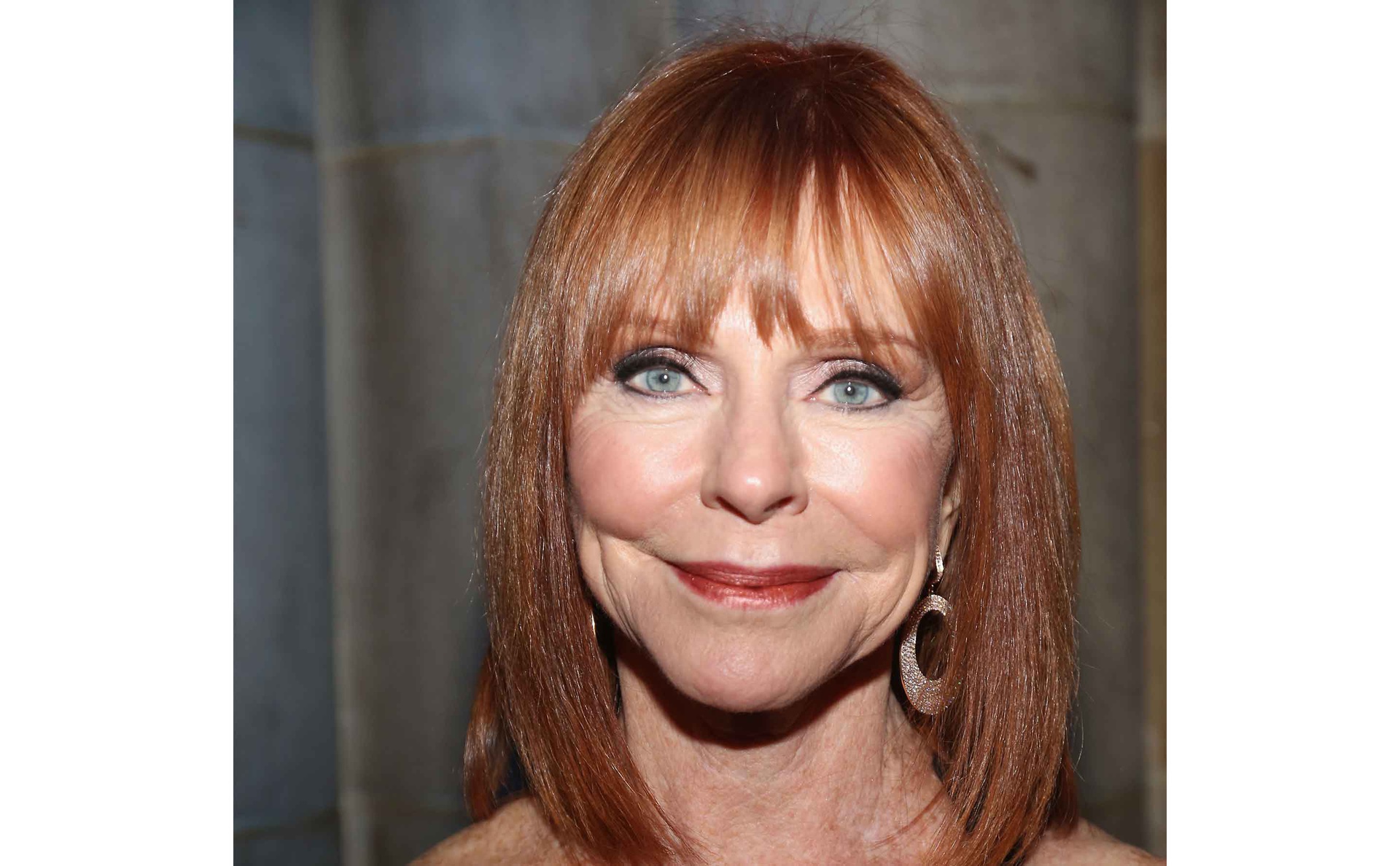 Joined by New Board Members Chella Safra and Pam Sanders

The American Friends of the Israel Museum (AFIM) announced today that Jill Bernstein has been named its next Board President. In this role, Bernstein will continue to build upon the strength of the Israel Museum’s network within the United States and will join the leadership of 16 International Friends’ organizations that comprise the Museum’s global foundation of support. She succeeds Stacey Bronfman following her three-year term as President, during which AFIM raised $54,000,000 for the Museum and helped to grow the Museum’s encyclopedic holdings across all of its collecting areas. In addition, AFIM is expanding its Board with the appointment of new members Chella Safra and Pam Sanders.

“On behalf of the American Friends of the Israel Museum, I want to thank Stacey Bronfman for her visionary leadership as we welcome Jill Bernstein as our new Board President,” said Barbara Lane, Honorary President and Nominating Chair of AFIM’s Board of Trustees. “I cannot think of a better individual to build on AFIM’s success—her passion for the arts and her commitment to supporting vital cultural institutions will greatly enrich our organization in the years to come.”

“I am thrilled to accept this new position as President of the American Friends of the Israel Museum, an organization my family and I have supported for decades,” said Jill Bernstein. “It is an honor to help advance the universal mission of the Israel Museum, which remains as important today as it was upon the Museum’s founding more than 50 years ago.”

A longtime patron of the arts, Jill Bernstein has been an AFIM Board member since 2011 and the Co-Chair of the AFIM Contemporary Art Acquisitions Committee since 2011. She currently serves on the boards of the Brooklyn Museum; the Hirshhorn Museum and Sculpture Garden in Washington, D.C.; and Artis, a nonprofit organization supporting contemporary artists from Israel. For over 20 years, Bernstein has also been Vice President of the Board of Island Harvest, a food rescue organization, and is a trustee of the Washington Institute for Near East Policy. She previously served as a member of the Aspen Art Museum’s Board of Trustees from 2007 through 2017.

Chella Safra has supported Jewish organizations in Brazil, the United States, Israel, and around the world, as well as being a benefactor of many educational, medical, research, artistic, and religious causes internationally. Over the past 40 years, Safra has been actively engaged in the management and supervision of numerous institutions focused on health, education, art, and social welfare. She is currently a member of the Consulting Board of the São Paulo Museum of Modern Art and is a founding member of Americas Amicas, an NGO dedicated to increasing breast cancer awareness and early detection among disadvantaged women in Brazil. Safra previously served as Co-President of the Brazilian Friends of the Israel Museum, and she is an Honorary Fellow of the Museum.

Pam Sanders currently serves as a board member of White Columns, a nonprofit arts organization that offers support and exhibition space to contemporary artists. In the late 1980s, she became a consultant to the Metropolitan Museum of Art’s 20th Century Art Department and participated in the development of a computer database system that would catalogue the Department’s 10,000 objects. Sanders has a long history of engagement with AFIM: first as a founding member of the AFIM Associates in the 1980s, then as a member of the AFIM Board for eight years, co-chair of the 2009 Spring Luncheon, and a member of the Contemporary Art Acquisitions Committee.