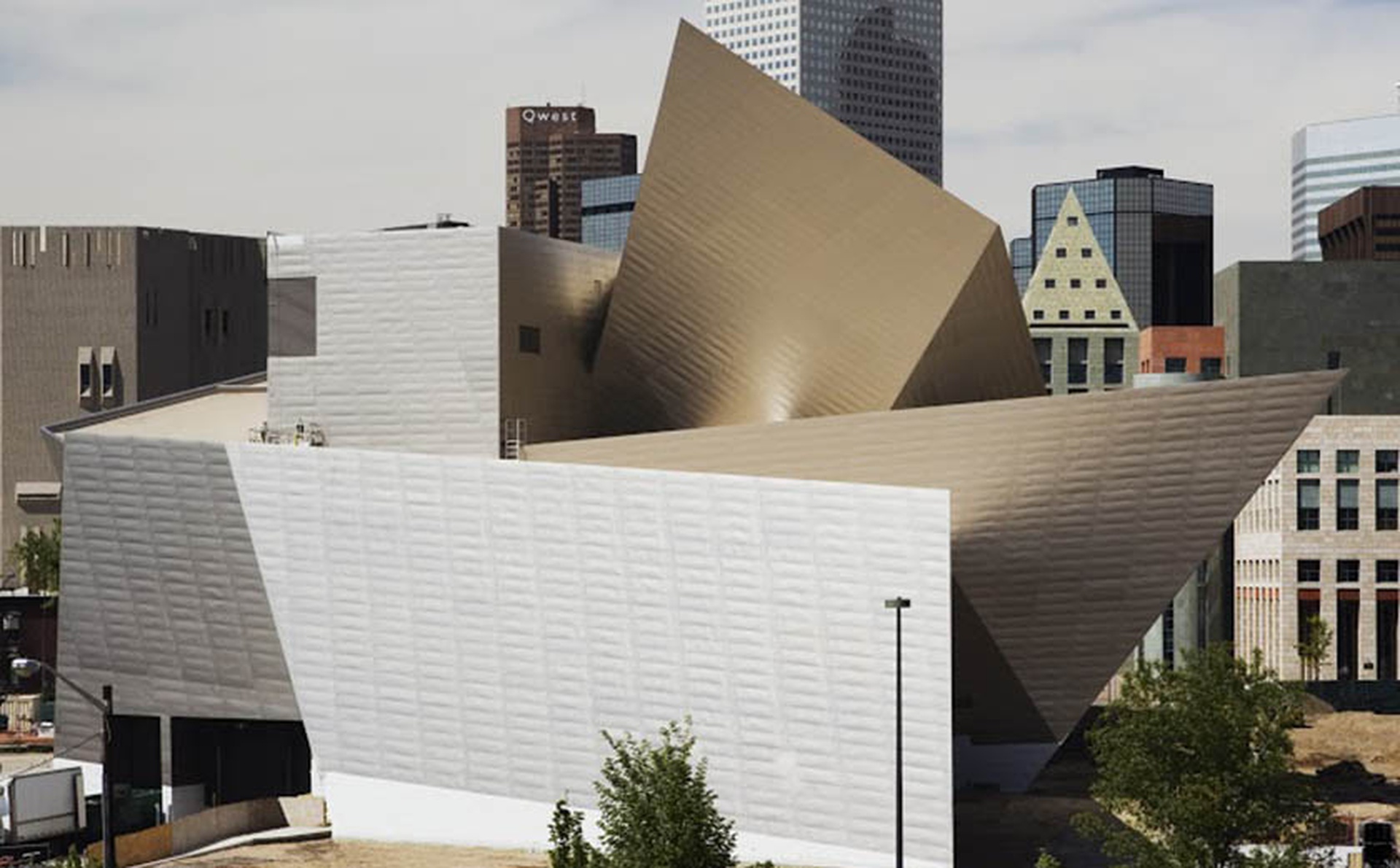 The announcement comes today as the museum celebrates the longstanding dedication and generous contributions of the Mayers at its annual Collectors’ Choice fundraising event. Beginning in February 2016, Rivas will oversee the DAM’s world-renowned Spanish Colonial art collection, and continue the museum’s commitment to acquiring works with a broad, Pan-American focus. He joins the New World department alongside Margaret Young-Sánchez, the museum’s Frederick & Jan Mayer Curator of Pre-Columbian Art.

As a Venezuelan native, Rivas cultivated extensive experience during his 14 years as the curator of Spanish Colonial art at the Colección Patricia Phelps de Cisneros (CPPC). Based in New York City and Caracas, Venezuela, the collection ranges from Spanish Colonial to contemporary art. While at CPPC, Rivas organized numerous exhibitions including a presentation of small-format colonial paintings that toured four cities in Venezuela from 2002 to 2006 titled Devoción Privada (Private Devotion). He also contributed to publications, conducted provenance research and facilitated loans and acquisitions, including the long-term loan of 25 colonial objects from the collection to the Los Angeles County Museum of Art (LACMA).

“Jorge is a respected scholar in the field of Spanish Colonial art, and we are delighted to bring his expertise to our museum,” said Christoph Heinrich, Frederick and Jan Mayer Director at the DAM. “His fluency in this historic material made him a very attractive candidate for our community, while his expertise in more contemporary work of Central and South American art creates additional opportunities for this department.”

Most recently, Rivas has worked as an independent curator in New York City and as the associate curator of Latin American Art at LACMA. In 2015, he was the guest curator of The Americas Society’s exhibition Moderno: Design for Living in Brazil, Mexico, and Venezuela, 1940–1978, which aimed to reposition modern Latin American design within a larger global context. Since 2006, Rivas has also been a consultant and contributor to international art exhibitions at the Philadelphia Museum of Art, the Art Institute of Chicago, the Museum of Arts and Design, and the Brooklyn Museum, among others. In addition to curating, Rivas has lectured extensively in both English and Spanish on Latin American art and material culture throughout the Americas, including three times at the DAM.