The Frick Collection has named Joseph Shatoff as its new Deputy Director and Chief Operating Officer. Shatoff brings vast experience leading strategic planning initiatives, operations, and infrastructure development. He comes to The Frick Collection from The Metropolitan Museum of Art, where he recently managed the launch of The Met Breuer, which included overseeing the historic restoration of the landmark Madison Avenue building, developing comprehensive visitor services and staff plans, and coordinating related activities such as budgeting, while working alongside those involved in fundraising and marketing. Shatoff will assume his position at the Frick on December 6, 2016. Comments Frick Director Ian Wardropper, “We are thrilled to welcome Joe at such an important moment in our history. Joe brings with him a holistic perspective on how to enhance and harmonize institutional and programmatic needs with architectural and operational solutions. His expertise and experience will be a tremendous asset to the Frick as we embark on a major upgrade and expansion of the institution’s facilities in collaboration with Selldorf Architects.”

Since 2011, Shatoff served as Senior Manager for Special Projects and Strategic Planning at The Metropolitan Museum of Art. In addition to overseeing the planning and opening of The Met Breuer, he was responsible for leading the concept design and architectural selection process for the redesign of the Met’s southwest wing for modern and contemporary art, managing the museum’s master planning process, and leading the development of its twenty-year infrastructure modernization plan. Prior to working at The Met, Shatoff was Associate Director for Administrative Services at Yeshiva University, where his responsibilities included operations management of their multi-campus facility. His undergraduate degree is from Brandeis University, and he holds an MBA from Fordham University.

Adds Shatoff, “It is an honor to join the Frick, an institution that is among New York City’s greatest treasures. From the intimate character of its galleries, to the great masterpieces it preserves and shares with the public, the Frick is a one-of-a-kind destination that contributes greatly to the cultural fabric of our city. I’m pleased to be joining the Frick’s leadership team at this exciting and pivotal moment in the institution’s history as it seeks to further build upon its legacy.”

As Deputy Director and Chief Operating Officer at the Frick, Shatoff will oversee operations, visitor services, and human resources, working in concert with the Director and the Frick’s leadership team on long-range planning initiatives that support the institution’s mission as a premier center for scholarship and world-class collection. Among Shatoff’s chief responsibilities will be coordinating and managing the expansion of the institution’s facilities by Selldorf Architects, which is focused on preserving the Frick experience while providing a much-needed upgrade. Shatoff’s appointment follows the departure of Robert Goldsmith, who retired earlier this year after holding the position for twenty-seven years. 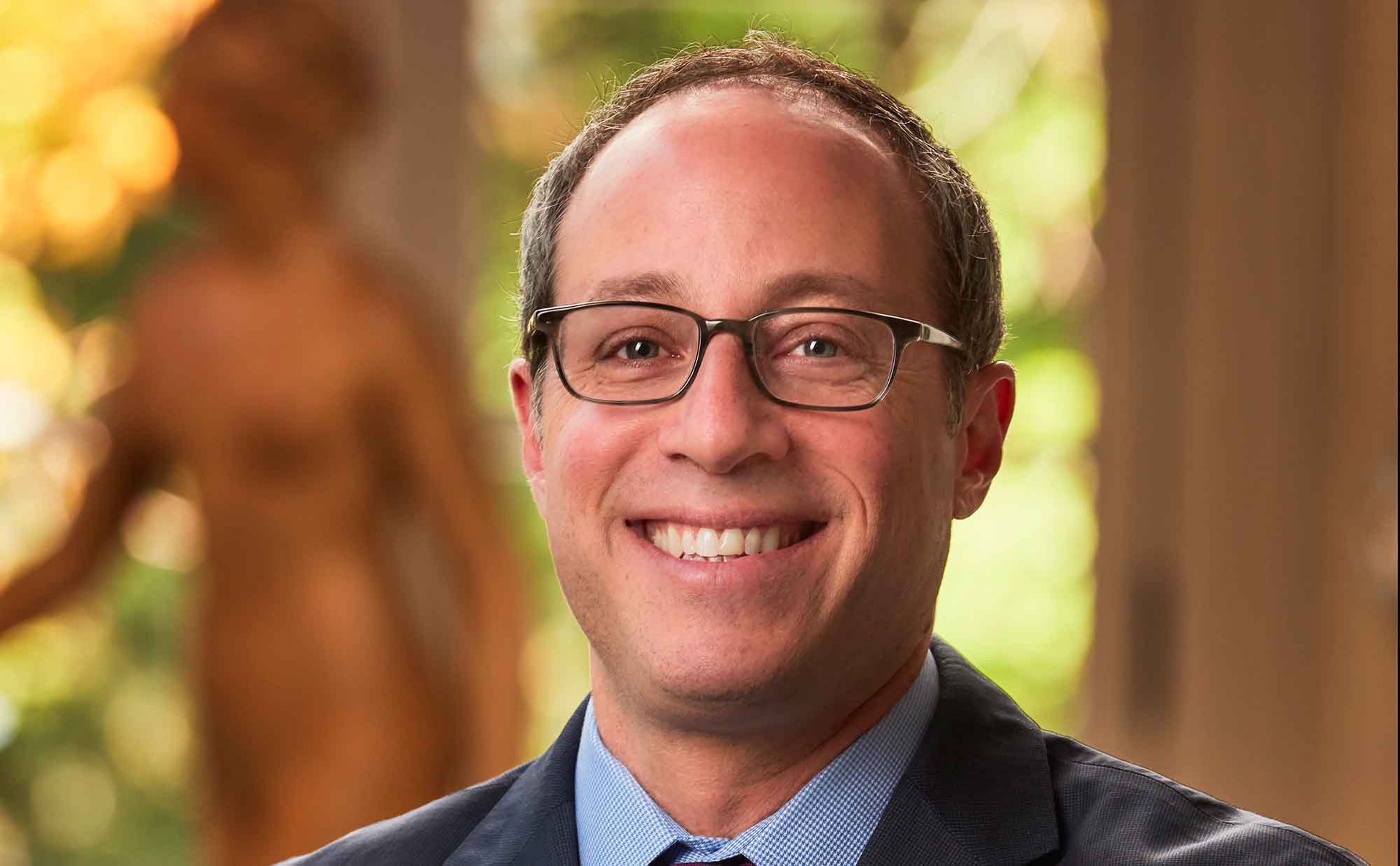