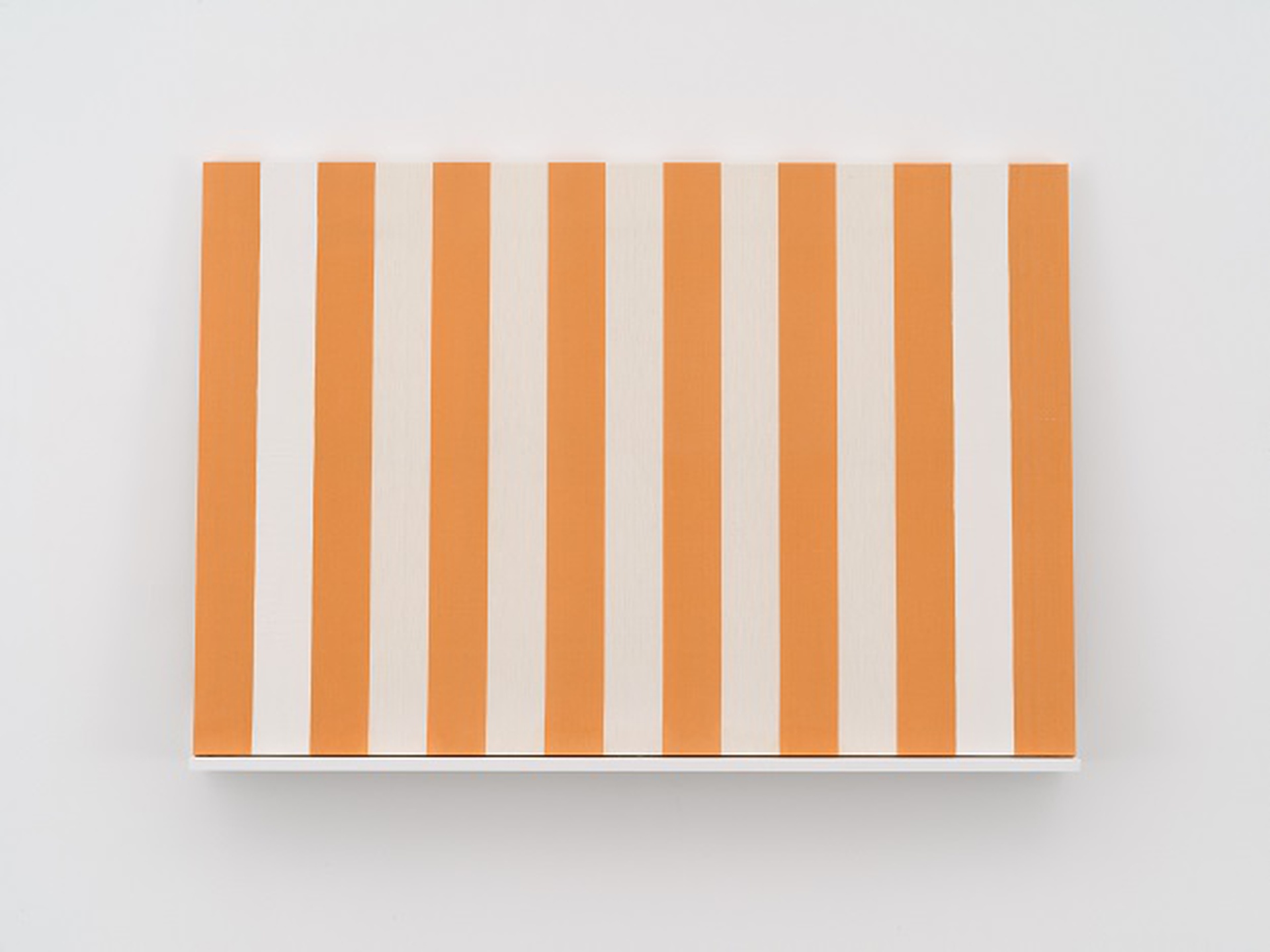 Kasmin is pleased to announce Elemental, an exhibition comprised of minimalist and post-minimalist painting and sculpture that lays bare the foundational components of these consecutive 20th-century movements. Spanning 1963– 1981, each work in the exhibition demonstrates a conceptually robust reduction of both form and content, drawing renewed attention to the nuances of the artistic process, the visceral potential of materials, and the organizational structure of a composition. By way of geometric abstraction, singular motifs, monochromatic palettes and the embracing of repetition, this seminal group of artists eschewed the gestural individualism of mid-century Abstract Expressionism and paved the way for a new understanding of art-making.