The High Museum of Art today announced the appointment of Kevin W. Tucker as chief curator. 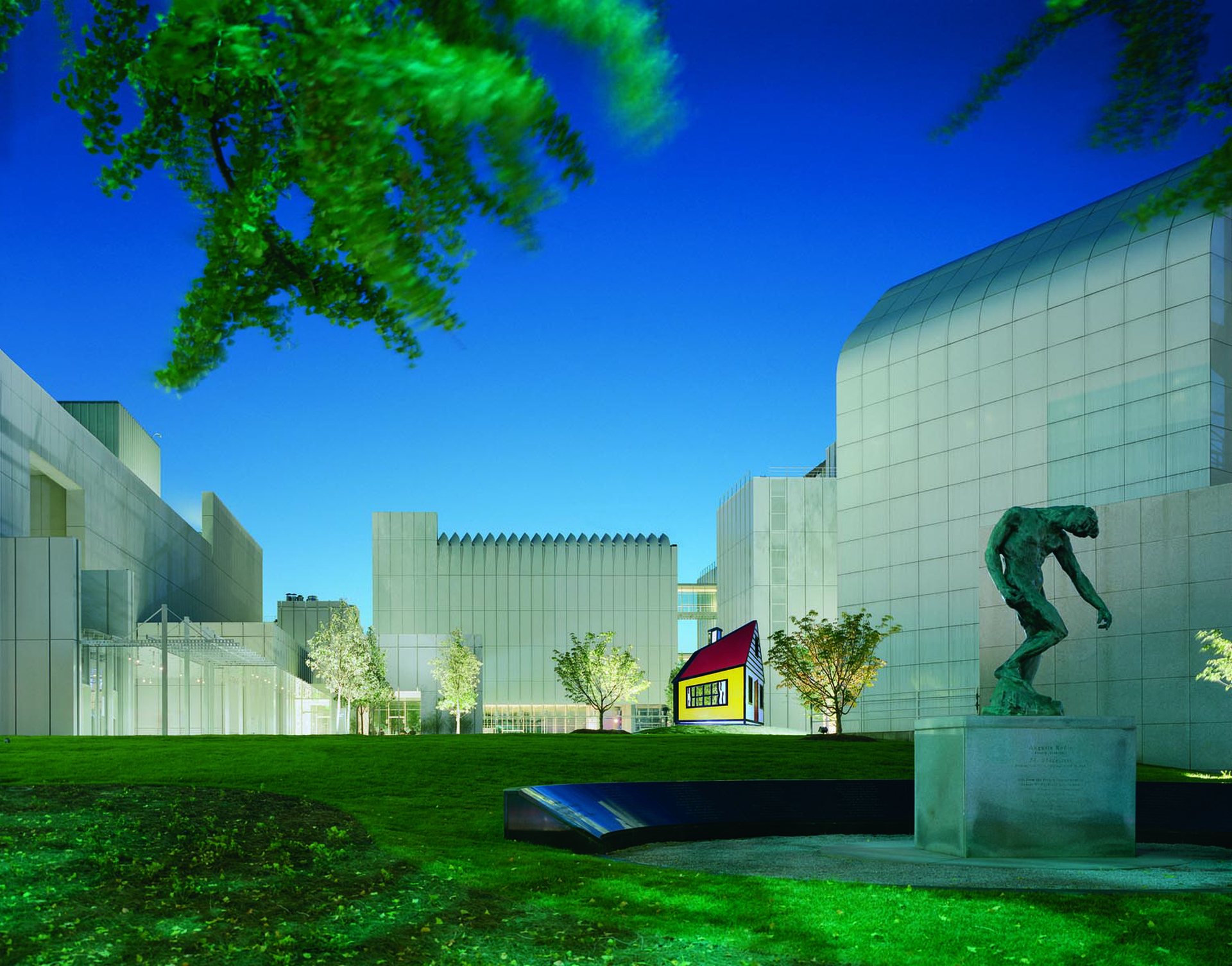 The High Museum of Art today announced the appointment of Kevin W. Tucker as chief curator.

Tucker brings more than two decades of curatorial and museum leadership experience to the High, where he will direct its curatorial program and oversee installation, interpretation, research and development of the permanent collection. In addition, he will work with the executive staff and across curatorial departments to develop plans for a reinstallation of the permanent collection galleries in 2018 and to organize an ambitious schedule of special exhibitions. Tucker will join the High on June 1, 2017.

“As an institution, we are committed to growing and strengthening our collection and deepening our connection to the community through compelling and diverse exhibitions, installations and programming. Kevin’s proven accomplishments and extensive experience as a curator and museum professional, coupled with his track record of successful collaboration among colleagues and peer institutions, make him a wonderful fit for the leadership team as we focus on these goals,” said Rand Suffolk, Nancy and Holcombe T. Green, Jr., director. “With his strong connections to the South, he also brings an important appreciation for and understanding of our region’s cultural heritage, which is essential to our work.”

Tucker most recently served as the founding director of the Museum of the American Arts and Crafts Movement currently under development in St. Petersburg, Fla. He worked with the Two Red Roses Foundation and its architects and designers to develop plans for a 137,000-square-foot facility dedicated to the interpretation and preservation of the foundation’s collection of early-20th-century craft, photography, paintings and other works.

From 2003 to 2015, Tucker served as Margot B. Perot senior curator of decorative arts and design at the Dallas Museum of Art (DMA). During his tenure, Tucker led numerous national and international collaborations to develop the museum’s program of modern and contemporary design. Working with such institutions as the Carnegie Museum of Art, the Los Angeles County Museum of Art, The Metropolitan Museum of Art and the Museum of Applied Arts, Vienna, he organized more than 20 exhibitions, including “Modern Opulence in Vienna: The Wittgenstein Vitrine” (2015), “Form/Unformed” (2013), “Gustav Stickley and the American Arts and Crafts Movement” (2010), and “Modernism in American Silver: 20th-Century Design” (2005). Including catalogues for the aforementioned exhibitions, he has also published and lectured extensively on the subject of modernist and early-20th-century design.

Additionally, Tucker oversaw an active development program for acquisitions and exhibitions, launching collection support groups and spearheading projects such as the 2011 presentation of “The Fashion World of Jean Paul Gaultier: From the Sidewalk to the Catwalk,” which inaugurated the expansion of the DMA’s fashion and jewelry program. Tucker’s other achievements at the DMA include conceiving and overseeing the reinstallation of the museum’s American decorative arts holdings, which included new galleries dedicated to 19th-century American silver and 20th-century design to showcase the strengths of those growing collections. He also more than doubled his department’s acquisitions endowment during his tenure.

Prior to joining the DMA, Tucker served as chief curator and deputy director of the Columbia Museum of Art in Columbia, S.C., (CMA) from 2002 to 2003, where he had previously been the curator of decorative arts. He was responsible for the most significant growth in the decorative arts collections in the museum’s history and was instrumental in the installation of the museum’s collections within a new 90,000-square-foot facility, completed in 1998. In addition to his work in South Carolina, Tucker served as the curator of decorative arts and Owens-Thomas House at the Telfair Museum of Art in Savannah, Ga. (1999–2000).

“I am honored and excited to have this opportunity, as I have long admired the achievements and reputation of the High Museum of Art and the vitality of the city of Atlanta,” said Tucker. “As a professional equally committed to community engagement and scholarly distinction, I look forward to working with Rand Suffolk and the museum’s exceptionally talented staff to lead new collaborative efforts to further both the reach and excellence of the High’s collections, exhibitions and other curatorial endeavors.”

Tucker earned a Master of Arts and Bachelor of Arts in history from the University of South Carolina and was the recipient of a 2007 Winterthur Research Fellowship for his work on “Gustav Stickley and the American Arts and Crafts Movement.” He has served on committees for various regional and national professional organizations, including the Association of Art Museum Curators (AAMC), the American Alliance of Museums (AAM) and the Southeastern Museums Conference (SEMC).