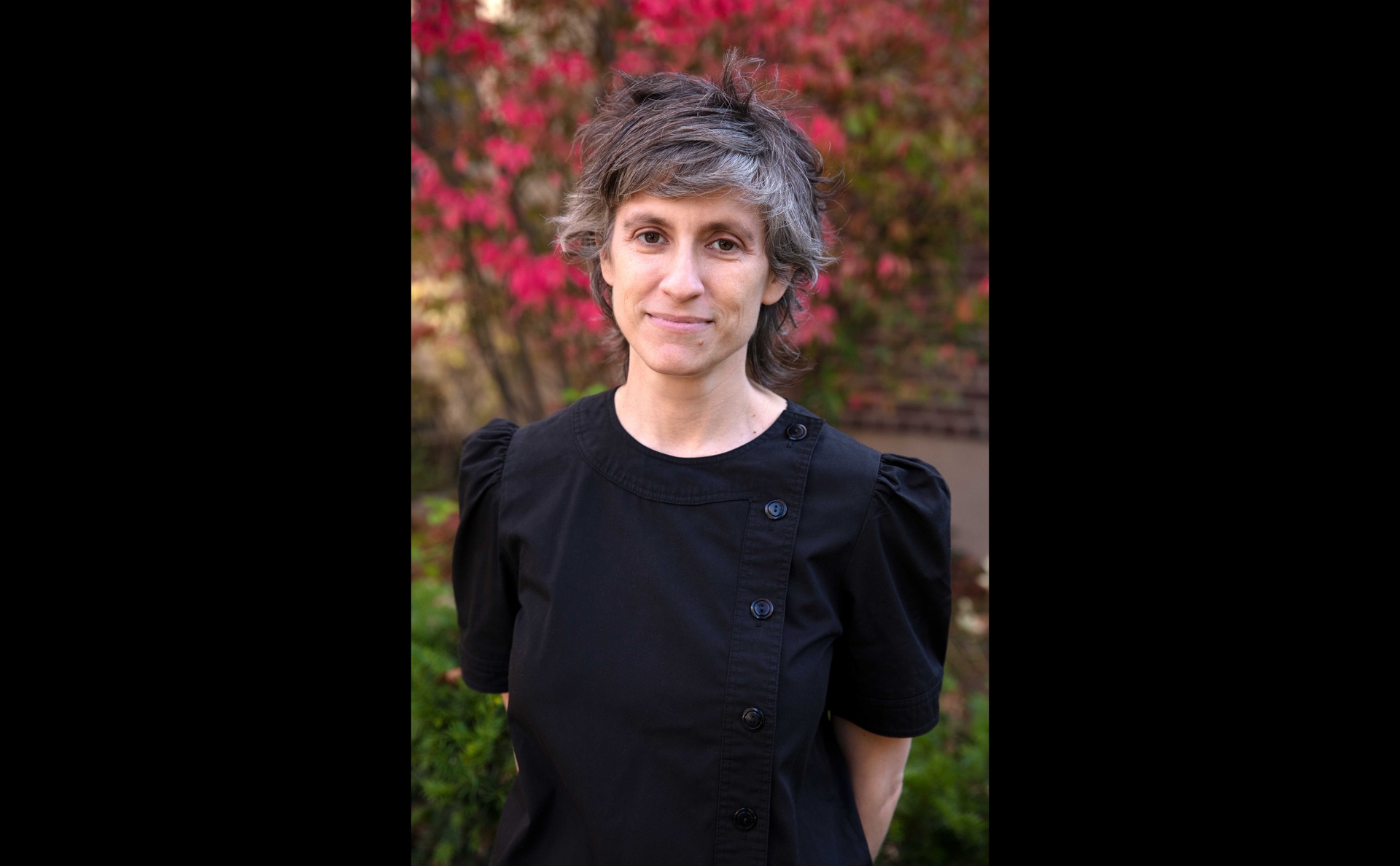 Teiger Foundation announced today the appointment of Larissa Harris as its first Executive Director. Established in 2008, Teiger Foundation amplifies the vision and work of the late art collector David Teiger, who was a steadfast supporter of contemporary art, curators, and artists during his lifetime. As Executive Director, Harris will advance the Foundation’s mission and continue its work to empower curators through support of new scholarship, interpretation, and exhibition development in the field of contemporary art. Harris comes to the Foundation from the Queens Museum, where she has served as curator since 2009, with responsibilities including the development of exhibitions, programs, and scholarly texts, project specific fundraising initiatives, and ongoing mentorship of fellow curators. Harris’ appointment follows an international search overseen by the Foundation’s Board. She will assume her new role on January 4, 2021.

Upon joining Teiger Foundation, Harris will articulate its philanthropic vision as a first priority as she develops its grantmaking goals, organizational processes, and operational structure. Working in close coordination with the Board, she will spearhead an expansion of its grants program and operations, and oversee the establishment of a permanent home for the Foundation in New York City. Drawing upon her network of relationships with curators, scholars, artists, and museum professionals on national and international levels, Harris will guide Teiger Foundation in cultivating strategic partnerships that complement its philanthropic initiatives and enhance its programmatic footprint within the field.

“A seasoned curator with a rigorous practice of her own, Larissa has served as an advocate and mentor for cultural producers throughout her career and understands the perspectives and needs of practitioners in the contemporary art world. These qualities collectively make her the ideal candidate to lead Teiger Foundation in its next stage of growing its philanthropic and programmatic initiatives, spearheading new modes of support, collaboration, and empowerment in the arts. We could not be more thrilled to have her join us as our first Executive Director,” said Joel Wachs, President of Teiger Foundation’s Board.

“I am honored to have been selected as the inaugural Executive Director of Teiger Foundation and to begin working alongside the Board to advance David Teiger’s legacy of support for extraordinary exhibitions and artists,” said Harris. “I look forward to expanding the impact of the Foundation’s grantmaking programs throughout the visual art ecosystem, whose future is taking root today. One of my goals at the Foundation is to help identify, realize and amplify the work of a wide range of cultural practitioners, who are rigorously exploring crucial subjects and engaging audiences in urgent conversations, and to support them in bringing these profound ideas to life during this period of historic change.”

Harris brings over two decades of experience working within the visual arts field in curatorial, editorial, and leadership roles. Since joining the Queens Museum in 2009, Harris has curated significant artist retrospectives and surveys, organized traveling exhibitions, edited and overseen publication of exhibition catalogues, and spearheaded major artwork commissions. Through her curatorial work, she has led collaborations with community organizations, academic institutions, city agencies, museums, and foundations. During this time, Harris also initiated artist residency programming, overseeing open call and selection processes, and curated exhibitions showcasing work by residency artists. Her exhibitions have been supported by the National Endowment for the Arts, the Andy Warhol Foundation, the Henry Luce Foundation, the Graham Foundation, and MAP Fund, among others.

Prior to her current role at the Queens Museum, Harris served as Associate Director at the Center for Advanced Visual Studies at MIT, from 2004 through 2008, where she developed a new program structure for artists to produce artworks with MIT and the Center’s communities; directed artist selection, collaborations, and commissions; and led successful fundraising campaigns for commissioned projects and support of local artists, doubling yearly funding from MIT’s Council for the Arts.

She previously held roles as Associate Editor (U.S. Reviews) at Artforum, commissioning and editing 21 national exhibition reviews monthly, and started her work in contemporary art at P.S.1 Contemporary Art Center (now MoMA PS1), where she acted as curator and project manager on exhibitions, special projects, and curatorial collaborations with other institutions. Harris has participated in fellowship juries, served as a visiting critic for academic institutions, and held the position of Adjunct Professor for RISD’s Graduate Studies Program. She received a bachelor’s degree in English from Columbia University and was a 2001 Whitney Independent Study Program Critical Studies Fellow.

David Teiger established Teiger Foundation in 2008 with the mission of encouraging and fostering excellence and innovation in the field of contemporary art. Purposely created by Teiger with an open and flexible program, the Foundation initially supported ambitious curatorial projects deemed challenging, controversial, or “unfundable,” and that would not have been able to be otherwise mounted. Upon his passing in 2014, Teiger bequeathed his collection of contemporary masterworks to the Foundation to benefit the ongoing advancement of cultural production, interpretation, and scholarship. In accordance with Teiger’s wishes, select works from the collection were directly gifted to public institutions, and the majority of the works were sold at public auction to endow Teiger Foundation and fund its empowerment of rigorous creative investigations and pursuits.

Under the guidance of the Board that Teiger selected to carry on his legacy—Gary Garrels, Kati Lovaas, John Silberman, and Joel Wachs—the Foundation has recently supported a variety of COVID-19-related relief efforts in the arts, including funding for artists, arts workers, and arts organizations. With the appointment of its first Executive Director, the Foundation will define a full program of grantmaking initiatives as it moves into its next chapter of organizational activity.

Teiger Foundation honors the vision and spirit of David Teiger, who during his lifetime devoted himself to supporting artistic excellence and creativity, reveled in the discovery of visionary talents, and championed arts institutions and professionals who pursued bold and pioneering paths in the visual arts. The Foundation’s program and initiatives are guided by a driving ethos to maintain a presence that is international and responsive, advocating on behalf of cultural producers’ creative and intellectual visions.

This press release is also available at teigerfoundation.org.