Today Frieze announces Los Angeles-based artist Lauren Halsey as the winner of the Frieze Artist Award, a major commission by an emerging artist at Frieze New York. Curated for the first time by Courtney J. Martin (Deputy Director and Chief Curator, Dia Art Foundation, New York), the Frieze Artist Award is supported by the Luma Foundation. Frieze New York will take place in Randall’s Island Park from May 2 through 5, 2019. 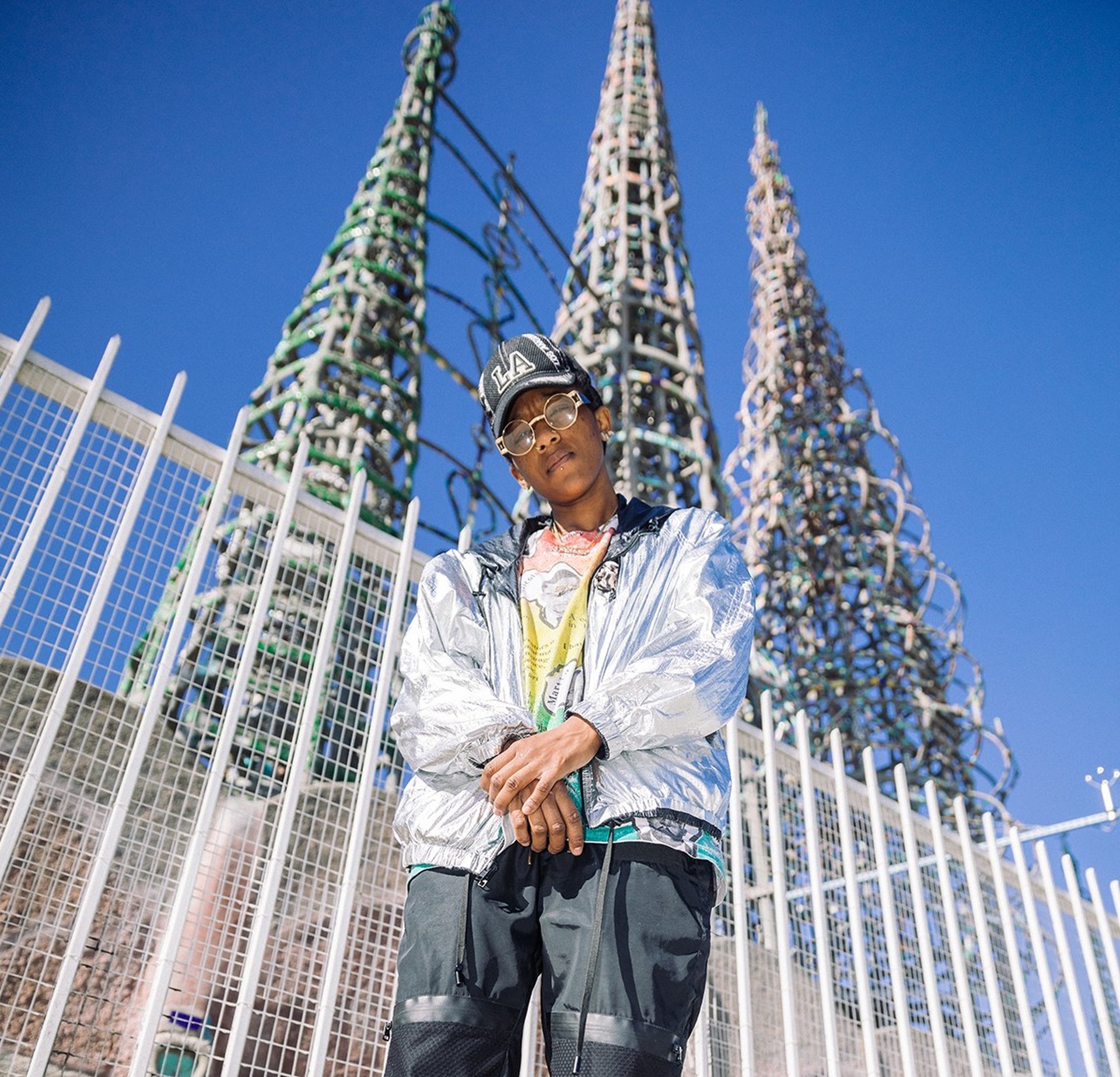 Today Frieze announces Los Angeles-based artist Lauren Halsey as the winner of the Frieze Artist Award, a major commission by an emerging artist at Frieze New York. Curated for the first time by Courtney J. Martin (Deputy Director and Chief Curator, Dia Art Foundation, New York), the Frieze Artist Award is supported by the Luma Foundation. Frieze New York will take place in Randall’s Island Park from May 2 through 5, 2019.

Randolph said, “Lauren Halsey is an outstanding addition to the list of recipients of the Frieze artist award in both New York and London. We are so grateful to the Luma Foundation for enabling artists like Lauren and Kapwani to expand their artistic production in a new way, on a new scale, and for providing Frieze with the privilege to work with these extraordinary women.”

Martin said, “Lauren is an incredible artist, able to work in a variety of media. The jury and I were impressed by her ability to transform a quotidian object like a column into a three-dimensional object with references to antiquity and to the former grandeur once bestowed upon civic monuments. I have watched her practice since she was a graduate student at Yale and am so pleased to see how she has developed into a complex maker. I am excited to be able to watch her expand her skills in new directions for this year’s Prize.”

Lauren Halsey makes work about, in response to, and in collaboration with the South Central Los Angeles communities in which she lives. Her projects take shape as standalone objects, installations, functional architecture, and fleeting interventions. They can include everything from discarded CDs, party flyers, beauty shop coupons, and printed advertisements to informal signage, maps of bus routes, and tributes to local heroes. Inspired by Afrofuturism, hip hop, and funk, Halsey preserves and remixes the signifiers created by residents and businesses in her neighborhood, generating poetic forms with the potential to galvanize collective energy and action. Her experimental sculptures and spaces are collaborative and community-oriented, but they are also the products of her own singular vision and intuitive feeling for visual culture and language.

For Frieze New York 2019, Halsey will create an architectural intervention in which fantasy architecture, neighborhood ephemera, images of Du-rag models, Black ideological pyramid worlds and Afrofuturist myth coincide and coalesce. Standing at pivotal gateways and communal areas within the fair, columns with carved surfaces evoke a set of archetypal ruins seemingly imported from the future. In some cases covered with brightly colored paint, and in others left with the monochromatic hues of their materials, the columns conflate the world of the street with iconographies of ancient (and fictional) civilizations. Frieze visitors will be invited to move between and around the structures, encountering carving, drawing, aspirational notes and objects that pay testament to marginalized communities and suggest possibilities for alternate futures.

Halsey (b. 1987, Los Angeles, California) works in Los Angeles. She received her BFA from California Institute of the Arts, in 2012, and MFA from Yale University, in 2014. Included in “Made in L.A.” at the Hammer Museum (2018), Halsey received the 2018 Mohn Award. She was also the subject of a solo exhibition at the Museum of Contemporary Art (MOCA, Los Angeles) in 2018.

Frieze New York 2019 takes place from May 2-5 in Randall’s Island Park and is supported by global lead partner Deutsche Bank for the eighth consecutive year.