Lauren Ross will be the inaugural curator of Virginia Commonwealth University’s new Institute for Contemporary Art (ICA), opening in 2016. Ross is currently the Nancy E. Meinig Curator of Modern and Contemporary Art at the Philbrook Museum of Art in Tulsa, OK, and was previously the first curator of arts programs at the High Line in New York. 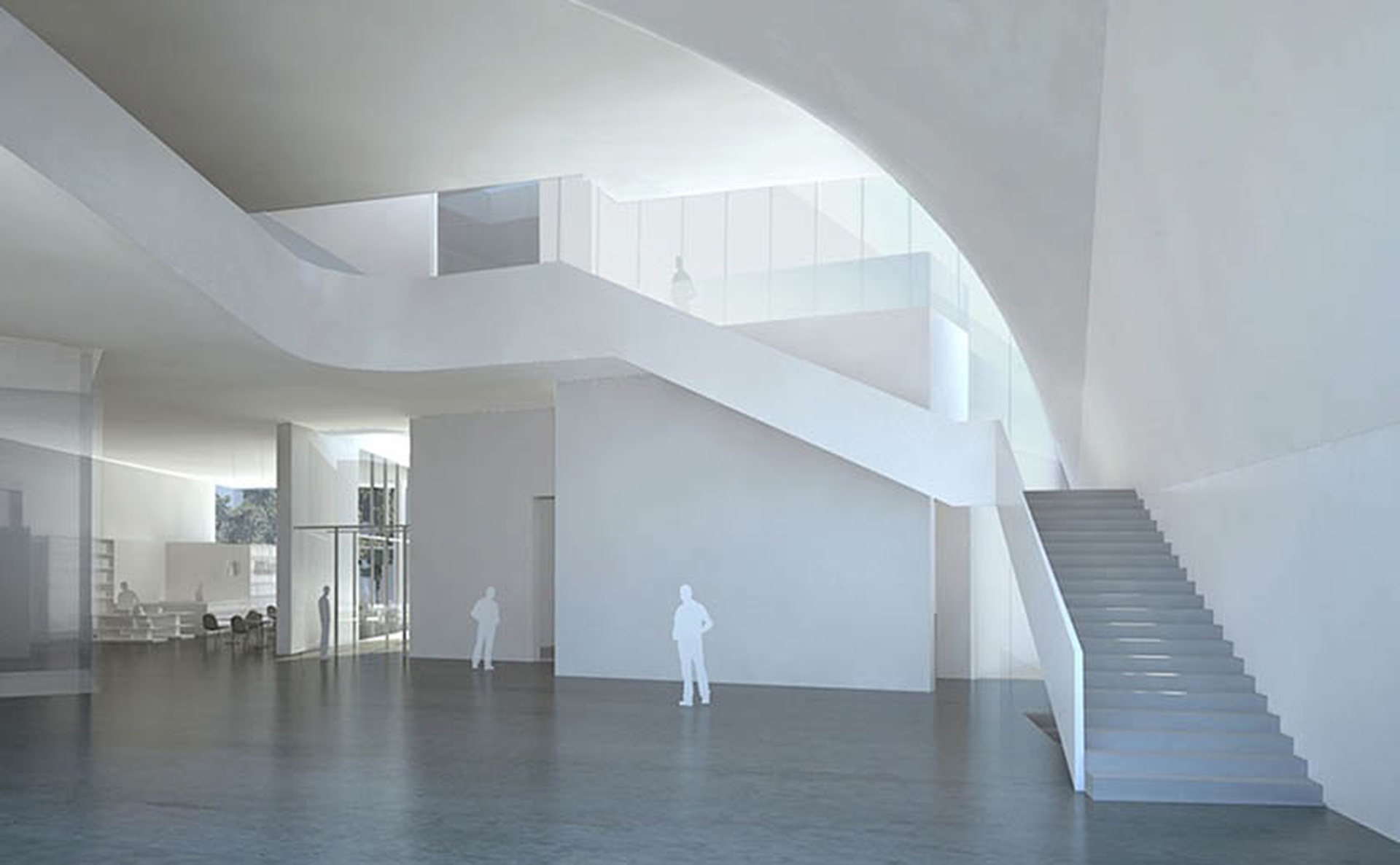 Lauren Ross will be the inaugural curator of Virginia Commonwealth University’s new Institute for Contemporary Art (ICA), opening in 2016. Ross is currently the Nancy E. Meinig Curator of Modern and Contemporary Art at the Philbrook Museum of Art in Tulsa, OK, and was previously the first curator of arts programs at the High Line in New York. As the ICA’s inaugural curator, she will work closely with Director Lisa Freiman to conceptualize the institution’s dynamic programming and bring the building’s flexible spaces to life, creating a new destination for contemporary art and design in the region. Ross will assume her role at VCU in October 2014.

The Institute for Contemporary Art will be a combination exhibition and performance space, laboratory, and incubator for the presentation of visual art, performance and film by nationally and internationally recognized artists. The ICA will be located on the prominent corner of Broad and Belvidere streets, in Richmond’s Downtown Arts District. Designed by Steven Holl Architects, the ICA will be a non-collecting institution that will present an array of different media and practices, mirroring the cross-disciplinary approach at the VCU School of the Arts.

As the first fulltime modern and contemporary curator at the Philbrook Museum of Art, Ross was involved in the development of a strategic plan to increase the contemporary art holdings in the Museum’s permanent collection and promote its contemporary exhibitions. As project manager for original and travelling exhibitions, Ross worked across departments at both the Philbrook’s main campus and its satellite location, Philbrook Downtown, which she helped launch in the summer of 2013.

Before her work in Tulsa, Ross was based in New York for 18 years, most recently as the Donald R. Mullen, Jr. Curator and Director of Arts Programs for Friends of the High Line, where she oversaw the commission of site-specific artwork and performance pieces along with arts-related public programming. At the High Line, Ross commissioned and realized a number of public art performances and installations by major artists and collaborators, including the Trisha Brown Dance Company, Sarah Sze, Julianne Swartz, Kim Beck, and Francis Cape, among others. Prior to her experience at the High Line, she was an interim curator at the Elizabeth A. Sackler Center for Feminist Art at the Brooklyn Museum from 2008 to 2009, and was previously at White Columns, where she was part of the leadership team from 1997 to 2004, including three years as its Director/Chief Curator.

“We are thrilled for Lauren to join our growing staff as we look toward our opening in 2016,” said Lisa Freiman, Director of the Institute for Contemporary Art. “Her art historical background combined with her experience working creatively across disciplines, and her integral role working with newly created institutions like the High Line in New York City and the Philbrook’s satellite space, make her an ideal addition to our team.”

“I am honored to be the inaugural curator of VCU’s Institute for Contemporary Art,” said Lauren Ross. “I long have been impressed with VCU’s School of the Arts, whose renowned faculty and alumni are unparalleled. I am incredibly fortunate to have the opportunity to join the ICA’s staff at such a defining moment in its development.”

Ross has organized shows at many major institutions, including Remainder at the Philbrook Museum; Reflections on the Electric Mirror: New Feminist Video at the Brooklyn Museum; and Fast Forward: Twenty Years of White Rooms at White Columns.