A major retrospective surveying the work of French multidisciplinary artist Christian Boltanski will open at the Israel Museum on June 1, 2018.

Christian Boltanski spans the full trajectory of the artist’s career, from his earliest works in the 1970s to recent large-scale and installation works, and several new site-specific projects created for the exhibition. Demonstrating the artist’s ongoing exploration of the mechanisms of commemoration through some 40 works, the exhibition unites the output of five decades of creativity that traverses loss and redemption. 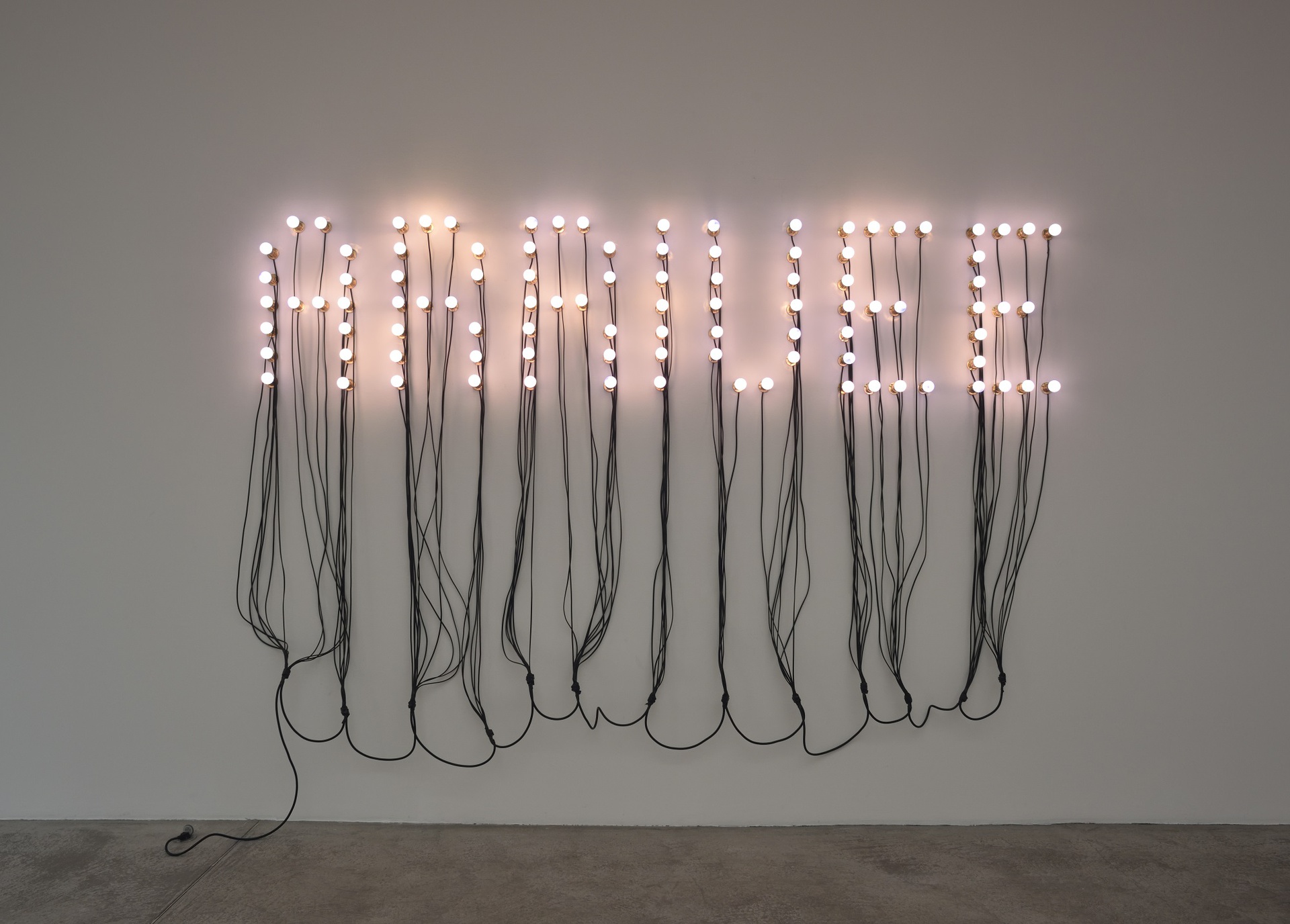 A major retrospective surveying the work of French multidisciplinary artist Christian Boltanski will open at the Israel Museum on June 1, 2018.

Christian Boltanski spans the full trajectory of the artist’s career, from his earliest works in the 1970s to recent large-scale and installation works, and several new site-specific projects created for the exhibition. Demonstrating the artist’s ongoing exploration of the mechanisms of commemoration through some 40 works, the exhibition unites the output of five decades of creativity that traverses loss and redemption.

“The Israel Museum has supported Boltanski's work from very early on in his career. This fresh and diverse exhibition celebrates our longstanding commitment to his contributions to contemporary art and provides a wonderful opportunity to experience the breadth and depth of his artistic practice” said Ido Bruno, Anne and Jerome Fisher Director of the Israel Museum. “Featuring artworks created at the Israel Museum earlier in his career, holdings from our collection, and a surprisingly diverse array of his newer works alongside a site-specific installation inspired by the landscape of Israel, this exhibition represents the deep value of a longstanding relationship between Boltanski and the Museum.”

Since the 1970s, Boltanski has examined the nature of remembering and whether images can promote or impair memorialization through objects and photographs that people have left behind. Although experiences of the Holocaust underlie his practice, Boltanski extends his exploration to pose questions that are universal to humanity across time and place. Organized thematically, the works on view encompass such seminal projects from the 1970s and 1980s as Ombres, Monuments, Reliquaires, and Réserves, for which Boltanski enlarged and distorted photographs from abandoned houses, family albums, and old newspapers. The images are combined with memory-charged objects—biscuit tin boxes that once held personal belongings, archive boxes, and clothes—and are connected via electric wires and light bulbs to create thought-provoking memorials.

Recent large-scale pieces and installations, among them Regards (2013) and Volver (2016), will also be presented alongside new works such as Animitas, which was filmed in the desert landscape near the Dead Sea. This new video work is based on a 2014 project, in which small bells were arranged in Chile’s Atacama Desert in a configuration that reproduced the star chart for the night the artist was born, thus creating an intersection between Boltanski’s personal identity and the cosmic forces of nature. In preparation for the Israel Museum exhibition, Boltanski is setting up 300 bells over a 200-square-meter area in the cliffs overlooking the Dead Sea, located exactly at sea level. As its name indicates, the Dead Sea cannot sustain live organisms because of its extraordinary saltiness; and yet, the sea and the salt it contains are known to provide relief for a whole range of illnesses, evoking dual associations of death and life. The word for sea in French – mar – has a double meaning for Boltanski as mother (French: mère) too, thus intertwining the womb-like shape of the Dead Sea with a life-giving entity.

Boltanski will also reinvent the installation Les abonnés du telephones (2000). in which three thousand phone books from across the world were assembled on shelves in a space resembling a library reading room. Visitors were invited to look for their names and those of their friends and relations, a journey that was both personal and global, local and international. In the context of the Israel Museum exhibition, the shelves will be filled with phone books from different areas of the country and different periods in its history. In these books, which serve as witnesses to Israel’s growth and social evolution, visitors can find themselves and people they have known over the years, while encountering strangers from different places and periods.

Also on view is Être à nouveau (2005), for which Boltanski cut photographs of unknown deceased people into equal parts and reassembled these pieces randomly as a video that revealed the multiplicity of possible images even as it conveyed the mystery of physical appearance and identity. For the Israel Museum, he will project a sequence of such “composite” photographs of living Israeli children—Jews and Arabs—of all backgrounds. Visitors will be asked to press a button when they discern a complete photograph. Unlike the 2005 video, here the artist emphasizes the living, human interconnection, and viewer interactivity. At the same time, the work suggests that assumptions about what characterizes one’s own identity and that of the Other can be misleading.

Additionally, the exhibition introduces a new chapter to Boltanski’s ongoing project entitled Les archives du coeur. Since 2008, the artist has been assembling recordings of heartbeats from around the world, which can be listened to at the Benesse Art Site on the Japanese island of Teshima. The work captures the most fundamental common denominator shared by living human beings, and visitors in Jerusalem will be able to have their heartbeats recorded so that their pulse can become part of this archive of life.