Major Exhibition Exploring 50 Years of Mexican Modern Art To Make First and Only Stop in U.S. 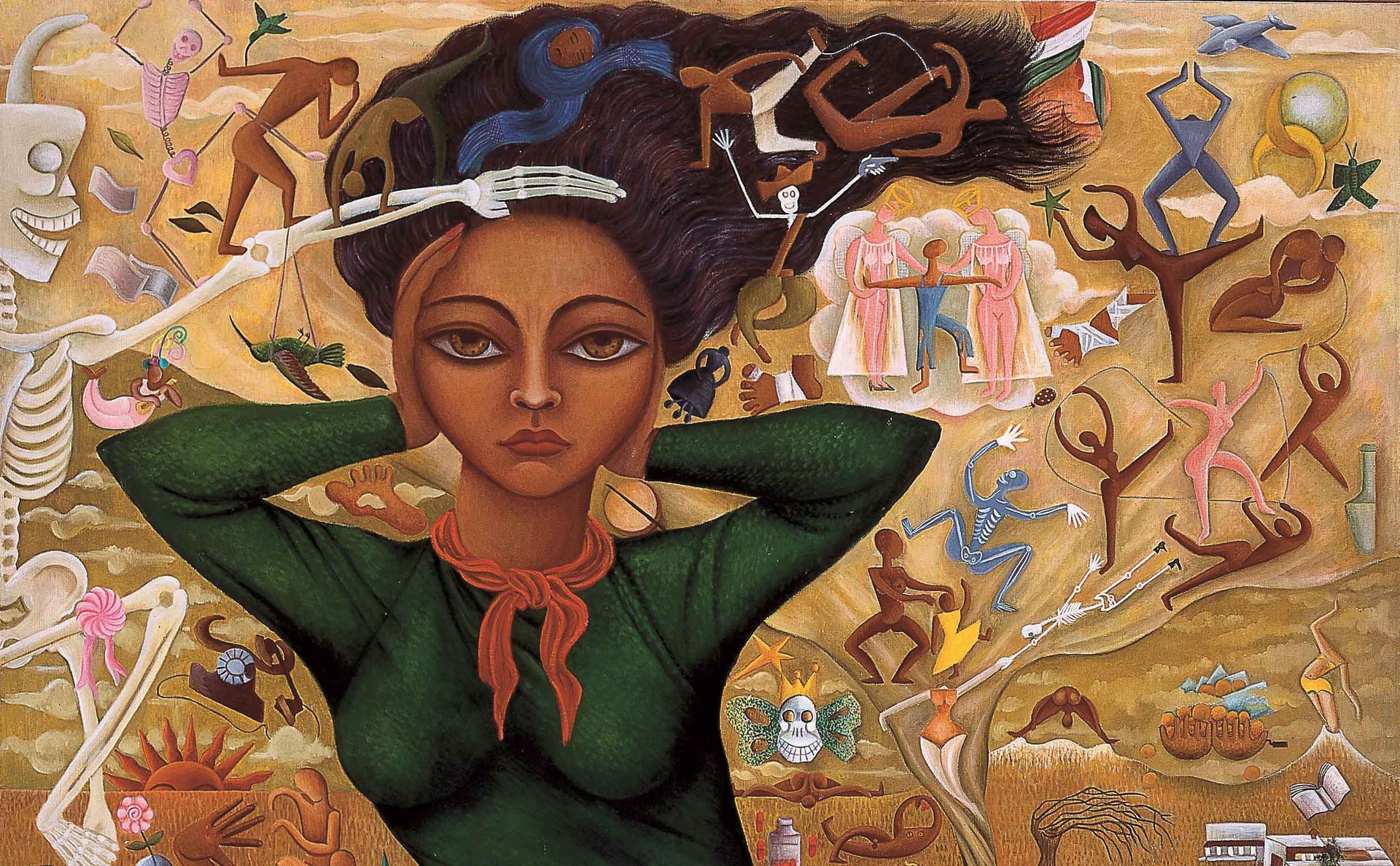 This March, the Dallas Museum of Art, in collaboration with the Mexican Secretariat of Culture, will open the exclusive U.S. presentation of México 1900–1950: Diego Rivera, Frida Kahlo, José Clemente Orozco, and the Avant-Garde, a sweeping survey featuring almost 200 works of painting, sculpture, photography, drawings, and films that document the country’s artistic Renaissance during the first half of the 20th century. Curated by Agustín Arteaga, the DMA’s new Eugene McDermott Director, and the result of a combined cultural endeavor between Mexico and France, this major traveling exhibition showcases the work of titans of Mexican Modernism alongside that of lesser-known pioneers, including a number of rarely seen works by female artists, to reveal the history and development of modern Mexico and its cultural identity.

On view from March 12 through July 16, 2017, México 1900–1950 will be enhanced in Dallas by the inclusion of key works from the Museum’s own exquisite collection of Mexican art, encompassing over 1,000 works that span across three millennia. The exhibition, which premiered in October 2016 at the Grand Palais in Paris to both popular and critical acclaim, is organized by the Secretaría de Cultura/Instituto Nacional de Bellas Artes/Museo Nacional de Arte, México (MUNAL) and the Réunion des musées nationaux – Grand Palais (Rmn-GP) of France.

“The DMA has a rich history of collecting and presenting Mexican art, and this exhibition offers our visitors the opportunity to explore in-depth the diverse and vibrant voices that distinguish Mexican art during the first half of the 20th century,” said Arteaga. “México 1900–1950 showcases not only the greats of Mexican art but also those who may have been eclipsed on the international level by names like Rivera and Kahlo. The exhibition helps broaden our understanding of what modern Mexican art means, and diversify the artistic narratives attributed to the country.”

Organized thematically and presented in both English and Spanish, México 1900–1950 reveals how Mexican 20th-century art is both directly linked to the international avant-garde and distinguished by an incredible singularity, forged in part by the upheaval and transformation caused by the Mexican Revolution in the early 1900s. The exhibition begins with an introduction to the 19th-century imagery and traditions that pre-dated and, in turn, inspired Mexican Modernism, and includes work produced by Mexican artists living and working in Paris at the turn of the century. It then examines how the Revolution helped cement both a new national identity and a visual culture in Mexico, as embodied most famously by the murals of Rivera, Orozco and David Alfaro Siqueiros.

At the same time, México 1900–1950 goes beyond these mythic artists to reveal alternative narratives in Mexican art, including a significant emphasis on the work of female artists, who were supported by patrons like Dolores Olmedo and María Izquierdo. The thematic section “Strong Women” includes work by Frida Kahlo and her lesser-known but equally distinguished compatriots, including artists like Nahui Olin, photographer Tina Modotti, multidisciplinary artist Rosa Rolanda, and photographer Lola Álvarez Bravo, among others. Representing the response of Mexican artists to art movements from around the world with a cosmopolitan vision, the exhibition also features the artwork of abstract sculptor German Cueto, Manuel Rodríguez Lozano, Abraham Ángel, Roberto Montenegro and Rufino Tamayo. A final section reveals the cross-pollination specifically between American and Mexican artists and the resulting profound effect this had on art production in both countries.

The Dallas presentation, in partnership with the Latino Center for Leadership Development and with support from Patrón Tequila, gathers perhaps for the first time in decades mural-sized works by Diego Rivera, José Clemente Orozco, Rufino Tamayo, Saturnino Herrán, Miguel Covarrubias, and Roberto Montenegro. Other exhibition highlights include:

As part of the exhibition, highlights from the DMA collection include, among others:

• Perro Itzcuintli conmigo (Itzcuintli Dog with Me) (1933) by Frida Kahlo, an oil-on-canvas self-portrait of the artist with a hairless dog, a long-term loan to the Museum, was likely painted at the artist’s home in Mexico City and completed immediately before her solo debut in New York;

• El Hombre by Rufino Tamayo, a portable mural of a man reaching toward a shooting star that was commissioned by the DMA in 1953 reflects the Museum’s early interest in and dedication to expanding its collection of Latin American paintings; and

• Génesis, el Don de la Vida (Genesis, the Gift of Life), the iconic 60-foot-long glass mosaic mural by Miguel Covarrubias on permanent view at the DMA; originally created for another building in Dallas in 1954, the work is based on an ancient Mexican myth that four worlds preceded the world we currently live in, and incorporates imagery from numerous historic cultures in Central and North America.

The Museum will celebrate México 1900–1950: Diego Rivera, Frida Kahlo, José Clemente Orozco, and the Avant-Garde during the week of spring break, March 13–17 and during the May Late Night on Friday, May 19. Additional programs, including gallery talks, lectures, films and programming for families, teens and teachers will be scheduled throughout the run of the exhibition. For dates, prices and details, visit DMA.org.

México 1900–1950 requires a special exhibition ticket of $16 for adults, with discounts for students, military personnel and seniors; DMA Members and children 11 and under are free. México 1900–1950: Diego Rivera, Frida Kahlo, José Clemente Orozco, and the Avant-Garde presented at the Dallas Museum of Art, is organized by the Dallas Museum of Art and the Secretaría de Cultura/Instituto Nacional de Bellas Artes/Museo Nacional de Arte, México (MUNAL), in partnership with the Latino Center for Leadership Development. This exclusive US presentation is made possible with support from Patrón Tequila.

"Mexico is our home, and where our skilled artisans handcraft Patrón Tequila, so we're delighted to partner with the Dallas Museum of Art to make possible this historic exhibition of Mexican artists," said Lee Applbaum, Global Chief Marketing Officer at Patrón Spirits International.

The exhibition will be accompanied by an illustrated catalogue, coordinated by the DMA and the Secretaría de Cultura/Instituto Nacional de Bellas Artes. It is edited by Agustín Arteaga and available in both English and Spanish, a nod to the language of México 1900–1950 and a continuation of Dr. Arteaga’s initiatives to include multilingual materials across a variety of formats in DMA exhibitions. The book, translated from the original French and distributed by Yale University Press in English and by Ediciones El Viso in Spanish, will be for sale in the DMA Store and online.

Major Exhibition Exploring 50 Years of Mexican Modern Art To Make First and Only Stop in U.S.