Major Solo Exhibitions of Judy Chicago and Larry Bell to Culminate 2018 Season at the Institute of Contemporary Art, Miami

Career Surveys will Trace Chicago and Bell’s Wide-ranging Practices from their Early, Formative Years to the Present, on view during Art Basel Miami Beach 2018 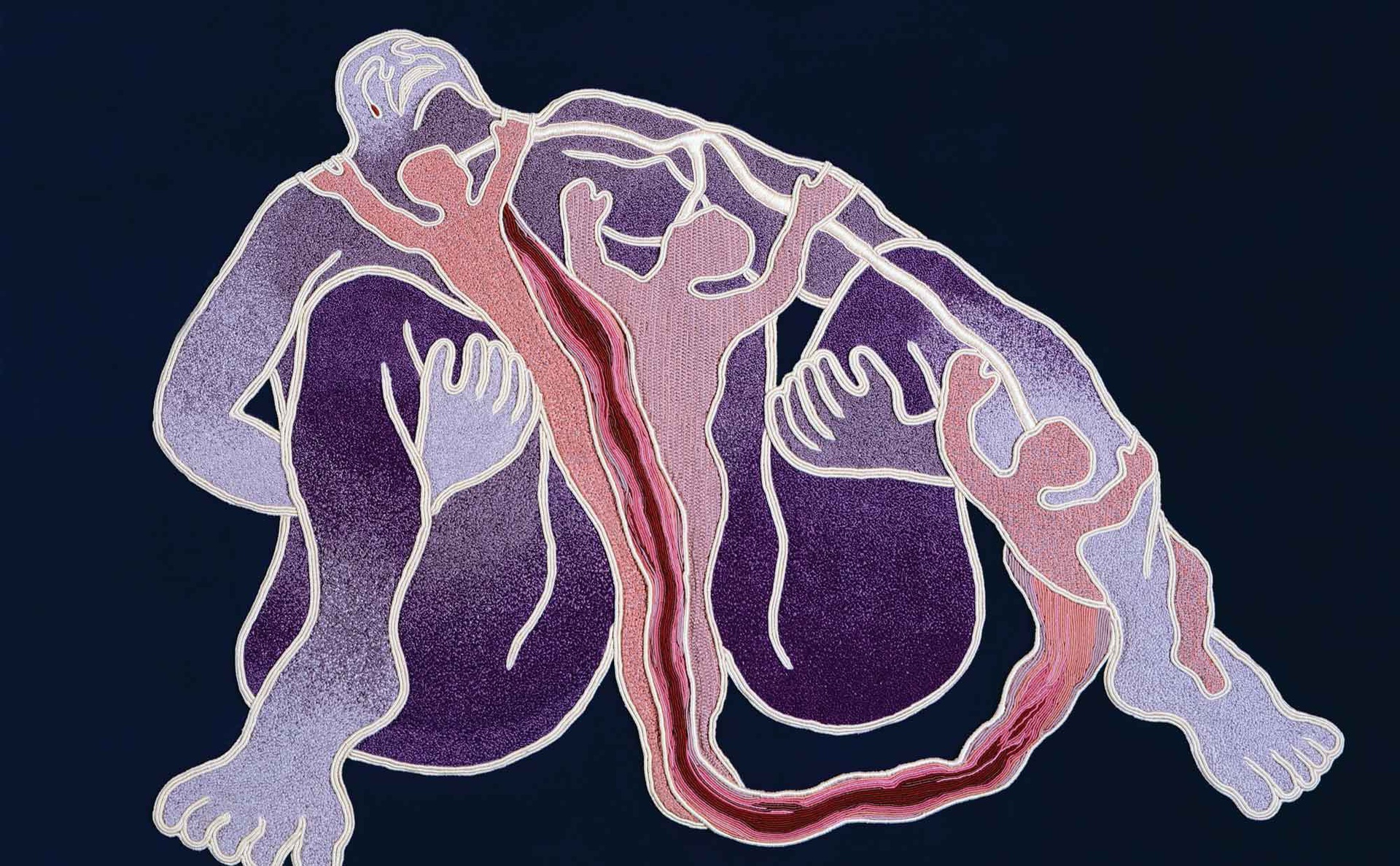 Career Surveys will Trace Chicago and Bell’s Wide-ranging Practices from their Early, Formative Years to the Present, on view during Art Basel Miami Beach 2018

The Institute of Contemporary Art, Miami (ICA Miami) will culminate its 2018 season with two solo survey exhibitions dedicated to Judy Chicago and Larry Bell, highlighting the range and depth of each artist’s practice, and illuminating overlooked bodies of work. Featuring iconic installations as well as works rarely presented in an institutional context, the exhibitions explore the impact of two artists who push the boundaries of traditional modernist narratives and take unique approaches to technology and minimalist form in their work. Rounding out ICA Miami’s inaugural year of programming in its new home, these exhibitions reflect the museum’s commitment to ambitious presentations that bring new scholarship and understanding of established and under-recognized artists alike.

“With the opening of our new home and dramatically expanded program, this has been a landmark year for ICA Miami. We are proud that our inaugural season brings overdue institutional recognition to artists making radical contributions to the 20th and 21st centuries,” said Alex Gartenfeld, Artistic Director of ICA Miami. “Both connected to the West Coast and modernism, Judy Chicago and Larry Bell are often significantly linked to specific artistic movements – Judy with feminist art, and Larry with minimalism. Yet by highlighting the complexity of their practices, ICA Miami hopes to bring new perspectives that complicate our understandings of the art historical canon.”

Also on view during this time, ICA Miami’s program will feature focused, monographic presentations in its first-floor galleries, including exhibitions inspired by the museum’s permanent collection for Louise Bourgeois and William Copley, and a solo museum debut for Manuel Solano in the museum’s Project Space, and a newly commissioned sculpture by Henry Taylor for the museum’s sculpture garden.

Most commonly associated with her landmark piece The Dinner Party (1974–79), pioneering feminist artist Judy Chicago’s multi-dimensional practice spans a variety of movements and media. Opening in conjunction with Art Basel Miami Beach, Judy Chicago: A Reckoning looks to connect six important bodies of work produced by the artist between the 1960s and 1990s, including historic and lesser known works that are being shown for the first time in decades.

Organized by Gartenfeld and associate curator Stephanie Seidel, this periodic survey highlights Chicago’s transition from abstraction to figuration—with works like her Car hoods (1965-2011), and her early minimalist spray paintings including Heaven is for White Men Only (1973). The exhibition also explores the ways in which the artist’s strong feminist voice transforms our understanding of modernism and its traditions, focusing on key feminist pieces, including test plates created for the seminal installation The Dinner Party (1974-79), as well as The Birth Project (1983-84) and Power Play (1983-84). Using her signature form, the artist addresses significant yet little-depicted topics at the time: the female impact on history, the process of giving birth, and the disaster wrought by the male ego. Each highlights the artist’s ongoing experimentation with collaborative and formal techniques spanning auto-body painting, porcelain and needlework. The exhibition concludes with Autobiography of a Year (1993-94), a major body of work with some 150 works on paper that explores Chicago’s relationship to failure and identity, offering a different and more personal look into her drawing, form and artistic process. Drawing from the artist’s iconic performance works from the sixties, Purple Poem (for Miami) Chicago’s new, site-specific smoke piece will take place on February 23, 2019, in the museum’s sculpture garden.

A full-color catalog will accompany this exhibition with newly commissioned scholarly essays by the exhibition curators and scholars Sarah Lehrer Graiwer and Johanna Fateman.

Bringing together a range of works from 1959 through 2008, including sculpture, painting, photography, furniture design, works on paper, and installations, Larry Bell: Time Machines marks the most comprehensive museum survey of the artist’s work in nearly 40 years and offers audiences a unique look into Bell’s career. Best known for his signature glass cube installations, the exhibition features work that runs in contrast to his prevailing historical image as a minimalist.

Curated by Gartenfeld and Gean Moreno, ICA Miami’s Curator of Programs, the survey will center on three immersive light installations not seen since their original iterations: Black Room (1970), Leaning Room (1986-87) and Hydrolux (1986). Hydrolux—a sculpture that uses light, water, and projections to skew dimensionality and perception demonstrates the complex experimentation in Bell’s studio and his engagement with public forms including fountains. Larry Bell: Time Machines will also focus on Bell’s process and materials, examining his evolution in practice, including his approach to technology and its context within post-war American narratives. Though Bell continued to experiment with glass through his later career, the artist also began to investigate in furniture design. Bell’s sculpture, The Cat (1981), a rarely exhibited work composed of two intersecting coated cubes enveloping chairs, flanked by two triangular floating glass structures, is emblematic of the artist’s handling of minimalism and design. Grounding these works will be a series of Bell’s iconic glass cube installations from the sixties.

An exhibition catalog will be available featuring essays by the exhibition curators, and scholars Jan Tumlir and Juli Carson.

Major support for Judy Chicago: A Reckoning is provided by Max Mara.

Exhibitions at ICA Miami are funded through the Knight Contemporary Art Fund at The Miami Foundation.

Major Solo Exhibitions of Judy Chicago and Larry Bell to Culminate 2018 Season at the Institute of Contemporary Art, Miami