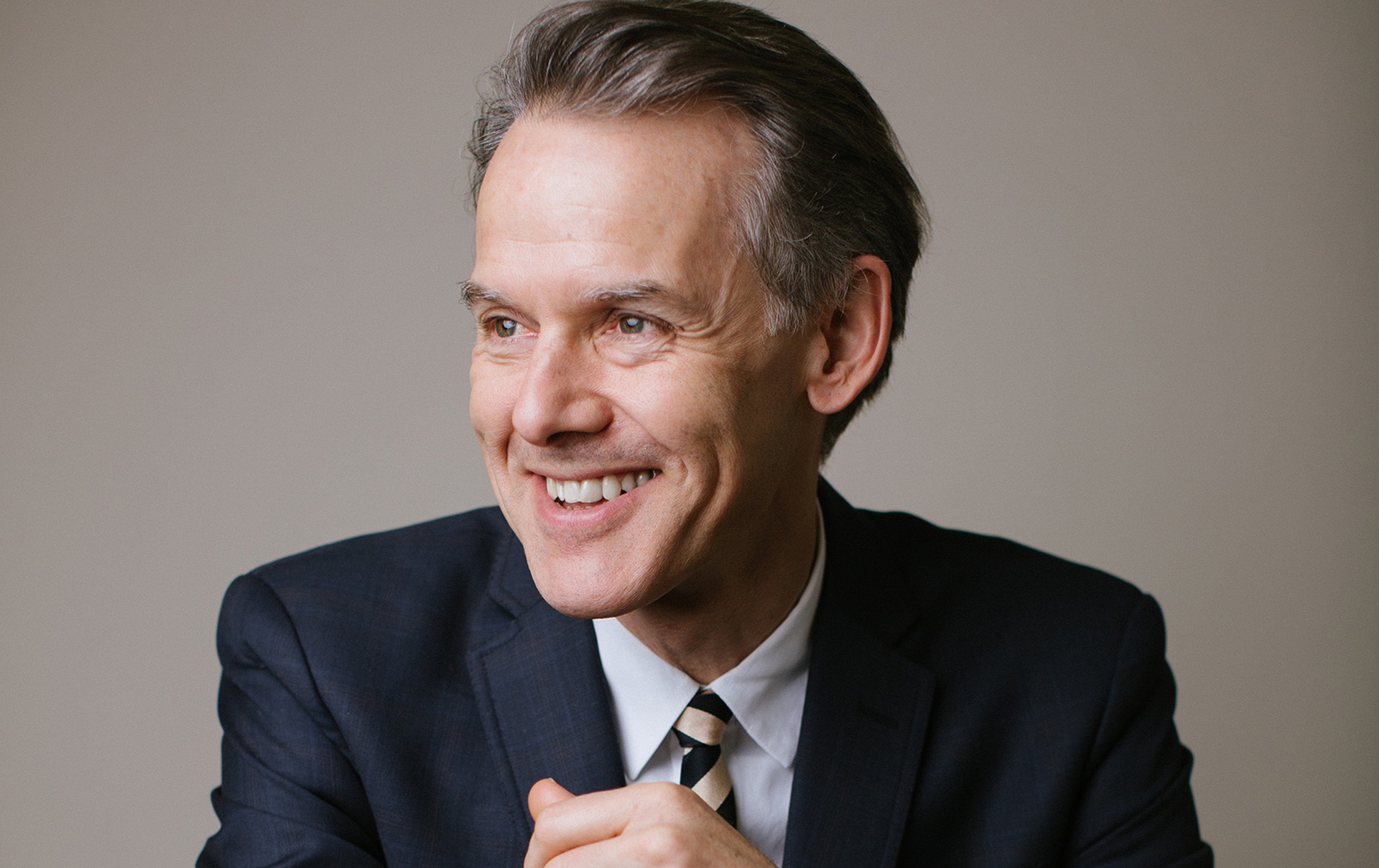 An internationally recognized curator, scholar, and museum professional, Wahler brings more than 20 years of experience to the Broad MSU. Throughout his career, Wahler has focused on contemporary art as a platform for building and strengthening communities and catalyzing interdisciplinary collaboration and exploration.

“As the new Director, Mr. Wahler will bring a broad, international perspective to campus,” said MSU Provost June Pierce Youatt. “Such a perspective has always been consistent with our goal of having the Broad Art Museum serve as an MSU portal from which to explore the greater world.”

“Marc-Olivier Wahler’s experience with international arts institutions makes him an ideal director for the Broad Art Museum at MSU, which in just a few years has demonstrated its global reach far beyond East Lansing,” said Eli Broad. “Edye and I are impressed with Marc-Olivier’s curatorial abilities and his deep appreciation for contemporary art, and we know he will continue the Broad Art Museum’s tradition of presenting thought-provoking and scholarly exhibitions.”

At the Swiss Institute in New York, where he served as Director from 2000-06, Wahler curated large-scale exhibitions with artists including Urs Fischer, Takashi Murakami, Jim Shaw, and Jutta Koether, and established initiatives to encourage collaboration amongst artists and leaders in fields as disparate as urban planning, chemistry, and sociology. As Co-Founder of CAN, the Centre d’art Neuchâtel, Switzerland, and director from 1995-2000, Wahler integrated researchers at the University of Neuchâtel into the institution’s contemporary art programming, including site-specific performances and solo and group exhibitions with Steven Parrino, Fischli and Weiss, Roman Signer, Cheryl Donegan, Philippe Parreno, and Mike Kelley, among others.

“Marc-Olivier has a compelling vision of the Broad Art Museum as a dynamic hub of creativity that engages the campus and community to push boundaries, encourage cross-disciplinary collaboration, and create innovative solutions to complex problems,” said Christopher P. Long, Dean of the College of Arts & Letters at MSU and Chair of the University’s search committee. “We in the College of Arts & Letters look forward to collaborating with him as he brings his vision of a 21st-century museum to life here at Michigan State University.”

“Marc-Olivier brings many years of experience working with some of the most exciting contemporary artists from around the art world to East Lansing,” said Bonnie Larson, Broad MSU International Board Chair. “I am confident that Marc-Olivier’s vision and leadership will bring new insights and energy to the MSU campus, the local community, and beyond.”

Wahler has curated over 400 exhibitions around the globe, principally as museum director/chief curator, but also as a consultant and independent curator, including From Synchrony to Synchronicity (Basel, 2015), a large-scale installation with fireflies, crickets, and algorithmic music by Swiss artist Robin Meier that explored the principles of order in nature and collective intelligence. Wahler writes regularly for international magazines, including Flash Art International, Parkett Magazine, and Art Press Magazine, among others, and has contributed to many academic publications and exhibition catalogs on a range of contemporary art topics, including the art encyclopedia From Yodeling to Quantum Physics in five volumes.

“I am honored to have been selected to serve as Director of the Broad Art Museum at MSU. The Museum’s mission of employing international contemporary art and ideas as a platform for education and experimentation resonates deeply with so much of the work I have undertaken throughout my career,” said Marc-Olivier Wahler. “I look forward to collaborating with faculty and students conducting innovative research across the University, and building upon the incredible work of the Museum’s staff to deepen the institution’s role as a generator for experimentation and cross-disciplinary exchange, and a vibrant resource for the entire East Lansing community.”

A Swiss native, Wahler was honored with the Meret Oppenheim Prize in 2013, Switzerland’s highest cultural award in the contemporary arts, and was made Chevalier of the order of Arts and Letters in France in 2011. He has served as a guest lecturer at colleges and universities around the world, and holds a Bachelor’s degree in English Literature and Master’s degrees in Art History and Philosophy from the University of Neuchâtel.