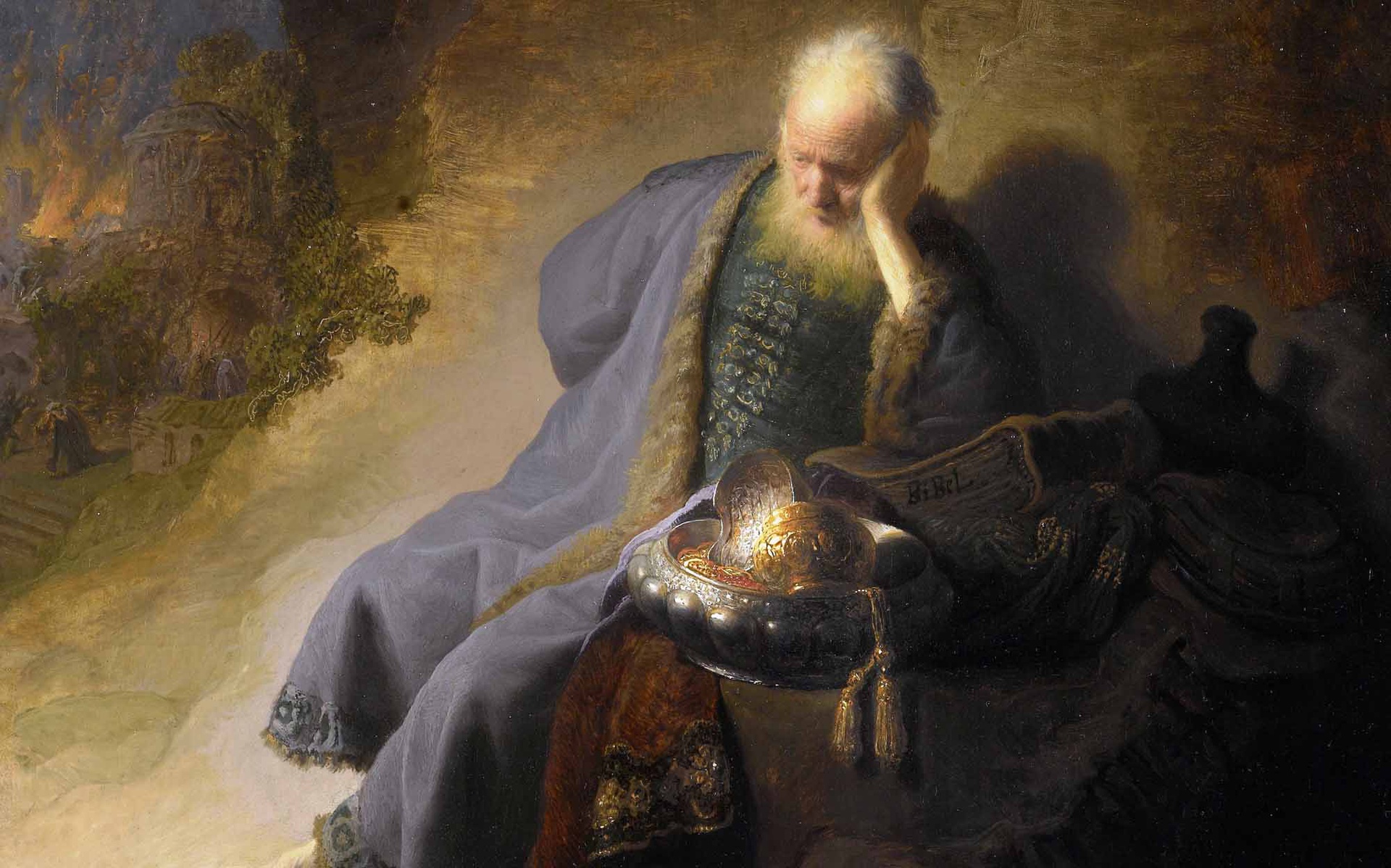 Image
Courtesy of the Rijksmuseum.

In honor of the Israel Museum’s 50th anniversary, institutions from around the world—including the British Museum, the Louvre, Rijksmuseum, State Hermitage Museum, and the Vatican Library—are loaning singular works from their holdings to be displayed throughout 2015 in dialogue with masterworks from the Museum’s collections of archaeology, Jewish art and life, and the fine arts. These special pairings and presentations illuminate deep historical and aesthetic connections among the works and complement the Museum’s year-long celebratory exhibition program, drawn largely from its collection and devoted to exploring Israel’s aesthetic culture in the 50 years before and after its founding. The tribute loans include:

“Loans from sister institutions worldwide serve as a powerful metaphor for the international and cross-cultural connections that we have fostered throughout our history at the Israel Museum, and this dialogue will only deepen as these visiting masterpieces are paired with related works from our own collections,” said James S. Snyder, Anne and Jerome Fisher Director of the Israel Museum. “On the occasion of our 50th anniversary, we are profoundly grateful for exemplary partnerships such as these, and we look forward to continuing this level of international cultural collaboration in the future.”