The Design Trust for Public Space announced today that it has appointed Matthew Clarke as its Executive Director.

Currently serving as the National Director of Creative Placemaking at The Trust for Public Land, Clarke is a distinguished leader in the field, with experience advancing complex urban masterplans, designing parks and public space, and implementing policies that build equitable communities. Clarke will assume his new role on May 11, 2020. 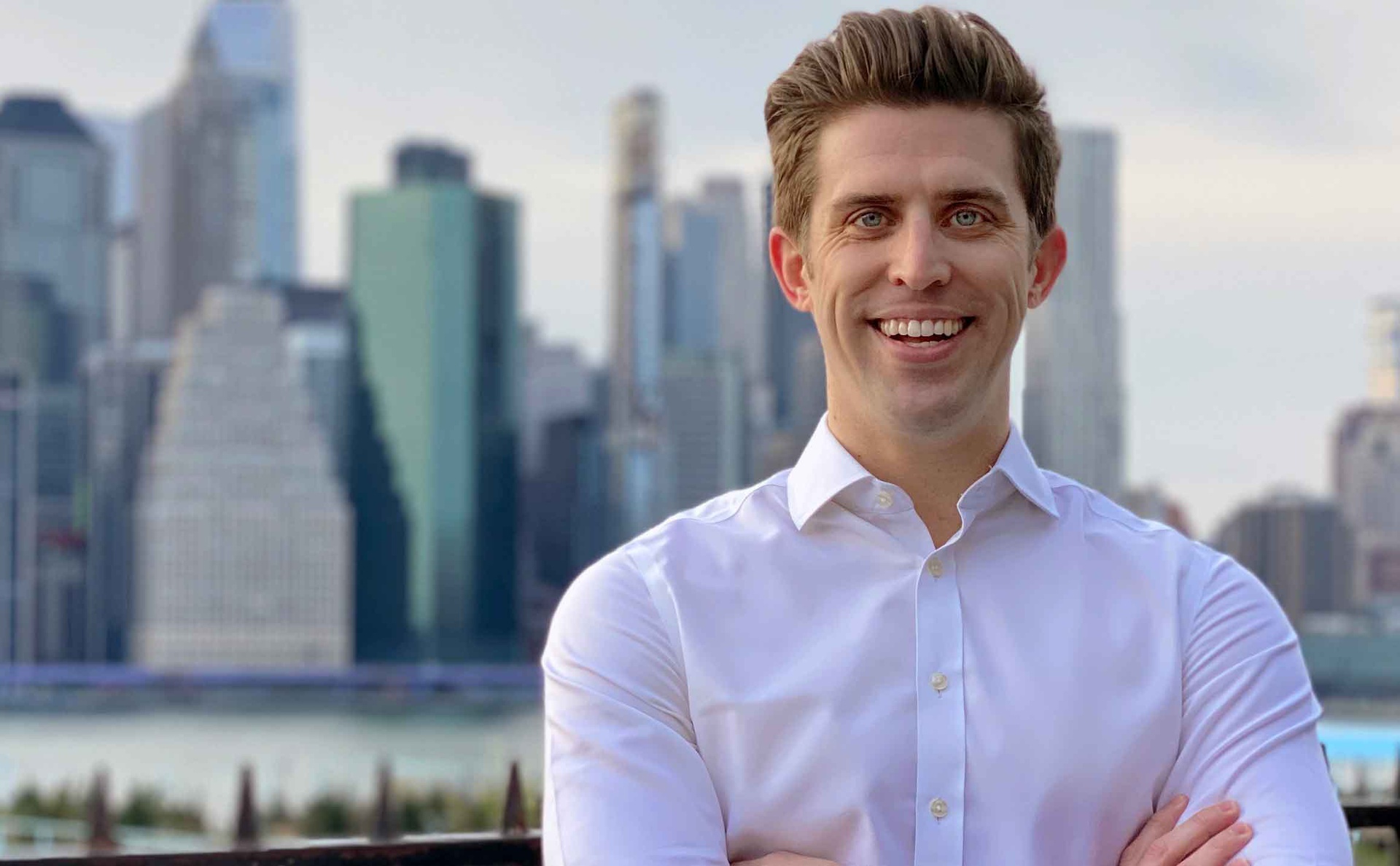 The Design Trust for Public Space announced today that it has appointed Matthew Clarke as its Executive Director.

Currently serving as the National Director of Creative Placemaking at The Trust for Public Land, Clarke is a distinguished leader in the field, with experience advancing complex urban masterplans, designing parks and public space, and implementing policies that build equitable communities. Clarke will assume his new role on May 11, 2020.

Clarke joins Design Trust as it celebrates 25 years of unlocking the potential of New York City’s shared spaces. Since launching in 1995, Design Trust has been at the vanguard of the public space movement, working to foster new appreciation and commitment to New York City public spaces. Through collaborations with city agencies, community groups, and private sector experts, Design Trust has implemented change across all five boroughs, advancing such major initiatives as the High Line, Under the Elevated, Taxi of Tomorrow, and Future Culture on Staten Island. As the public face and spokesperson of the organization, Clarke will be responsible for catalyzing new ideas and overseeing projects such as Opening the Edge and Neighborhood Commons. By expanding and deepening relationships with key figures in government, nonprofit, community, and civic organizations, Clarke will help lead the Design Trust and the city’s public space movement into the post-COVID environment.

“Matthew is a thought-leader, change-maker, and advocate for public space, and his expertise in urban design and planning, social equity, and civic engagement make him the ideal leader for the Design Trust for Public Space,” said Eric Rothman, the Chair of the Design Trust’s Board of Directors. “His proven track record in strategic planning, relationship building, and fundraising will be vital to advancing the Design Trust’s mission during this pivotal moment for our city and its public spaces. Now more than ever New Yorkers are yearning for public space, and Matthew’s enthusiasm for this cause and commitment to our values will bring new and increased focus to the Design Trust’s work. We could not be happier to have him join as our new Executive Director.”

Clarke brings over a decade of experience working within the fields of architecture, urban planning, and design. Since joining The Trust for Public Land in 2016, Clarke has grown and strengthened its network of national and regional partners, which includes national foundations, major research universities, and government agencies. Clarke authored the influential Field Guide for Creative Placemaking and Parks, developed policy toolkits that have had national reach, and oversaw multimillion-dollar campaigns, raising funds from institutional and individual donor bases. In his role as National Director of Creative Placemaking, he spoke regularly at major international events and conferences, including at the United Nations and the National Association of County and City Health Officials.

“I am honored to have been selected to serve as the new Executive Director of the Design Trust for Public Space, a role that matches my experience in and passion for architecture and public planning,” said Clarke. “The Design Trust has been distinguished throughout its 25-year history for its innovative methods and partnerships. Advocacy is a key component of the Design Trust’s work, as is working with community to define the value of public space for the future. As we emerge from this challenging time, which has hit New York City particularly hard, I am eager to begin working with an incredible team of experts at Design Trust to underscore the value of public space for every New Yorker, in ways that will make this city healthier and more equitable, and reaffirms the vitality of this great community.”

Prior to his current role at The Trust for Public Land, Clarke served as a Senior Associate at SHoP Architects, where he managed complex urban development projects, led urban planning proposals, and spearheaded business development initiatives identifying new clients and outreach strategies. He previously held positions at the New York City Department of Cultural Affairs; the Mayor’s Office of Lexington, Kentucky; and LTL Architects. Clarke was a German Marshall Fund Urban Policy Fellow and a member of Next City’s Urban Vanguard. Clarke serves as a Trustee of Bennington College and as Vice-President of the Lucille Lortel Foundation. He received a bachelor’s degree in humanities and architecture from the University of Kentucky and graduated from Princeton University with a Masters of Architecture and a Certificate of Urban Planning and Policy.

Andrea Woodner, who founded the Design Trust in 1995 and served on the committee that conducted the recent national search for its Executive Director, stated, “As Design Trust embarks on a new chapter, with the potential to play a vital role in aiding the city’s exceptionally challenging future, it requires a leader capable of building on the institution’s strengths while bringing vitality, innovation, and the highest ethical standards to the challenges ahead. I’m confident we have found such a leader in Matthew, who brings passionate energy, collaborative instincts, and applicable experience to the position.”

About the Design Trust for Public Space

The Design Trust for Public Space is a nationally recognized incubator that catalyzes change and transforms New York City’s shared civic spaces—streets, plazas, parks, public buildings, transportation, and housing developments—working to create a vibrant, inclusive, and sustainable city. Founded in 1995 by Andrea Woodner, the nonprofit brings design expertise and systems thinking to the public realm to make a lasting impact. Founded on the tenet that New York City’s cultural and democratic life depends on viable public space, the Design Trust focuses on social justice and equity, environmental sustainability, design excellence, and public engagement. Its innovative model brings together government agencies, community groups, and private-sector experts, utilizing cross-sector partnerships to deliver creative solutions that shape the city’s landscape. With projects throughout the five boroughs, including critical foundational work for the conversion of the High Line, founding of the Community Design School in Queens, partnering with the Taxi & Limousine Commission in designing the Taxi of Tomorrow, launching Under the Elevated and El-Space to reclaim and transform aging elevated transportation infrastructure and the spaces associated with it, and creating the Design Manual for 21st Century Parks, Design Trust’s work presents a methodology and replicable models for urban issues around public space that inspire other cities.

For more information about the Design Trust for Public Space, visit designtrust.org.