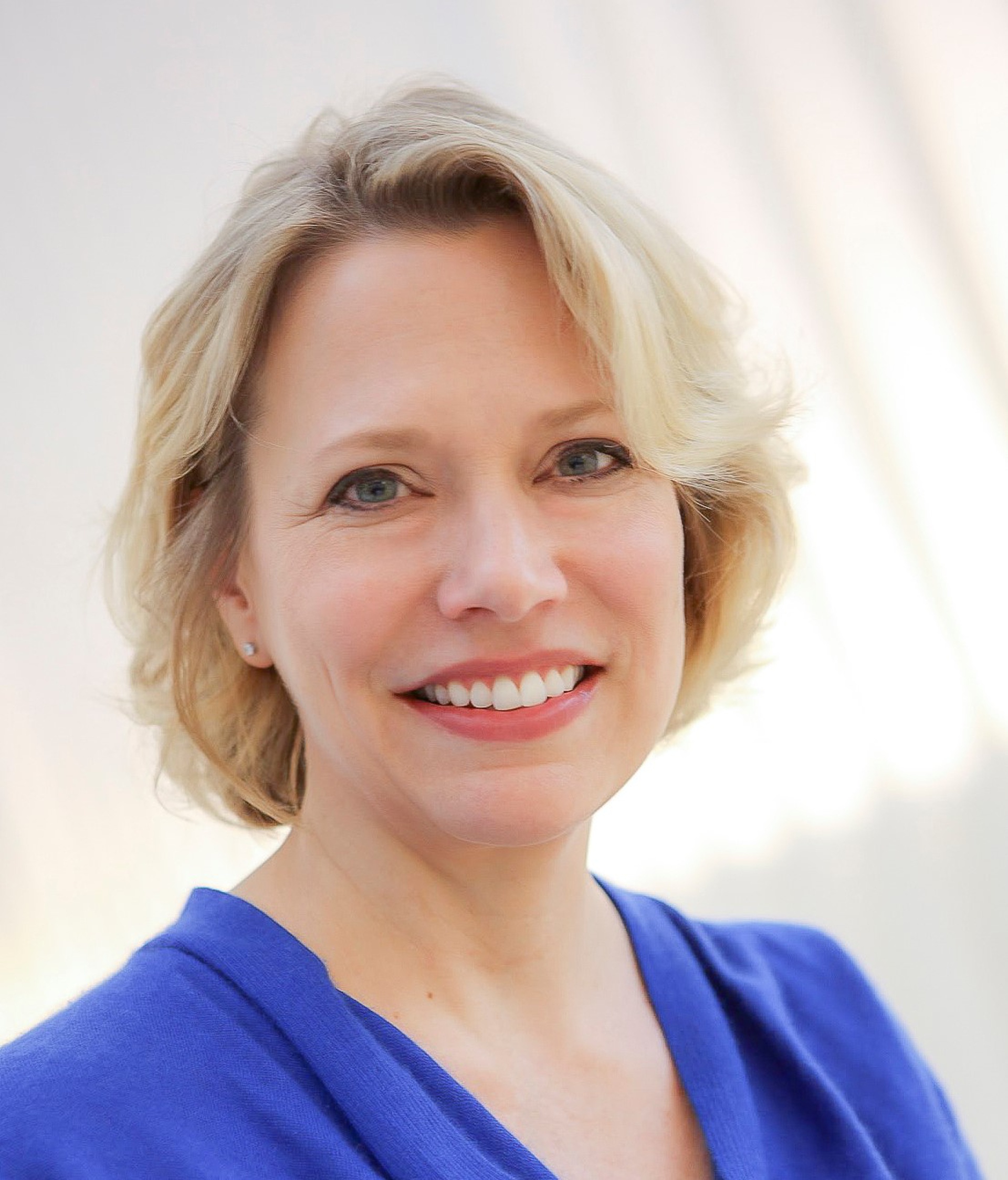 The Art Dealers Association of America (ADAA) today announced the appointment of Maureen Bray as Executive Director. Bray will oversee the nation’s leading nonprofit organization of art dealers. Founded in 1962, the ADAA encompasses 180 members from 25 cities across the U.S., and is a leader in establishing best practices for the field and advancing scholarship and connoisseurship. Bray will assume her new role on January 2, 2018, succeeding Linda Blumberg, who served as the Executive Director for over 11 years.

“Maureen brings two decades of experience in leadership positions at our member galleries, and understands every facet of the role that dealers play in the greater arts ecology,” said ADAA President Adam Sheffer. “She is greatly respected by her peers. Her expertise, vision, and collaborative approach will be instrumental in advancing our mission as an advocate and resource for art dealers, building on the solid foundation created under Linda Blumberg’s leadership.”

Bray added, “It is an exciting moment to join the ADAA as it celebrates 30 years of The Art Show, and at a time when our field is both dynamic and complex. I will be drawing on my own experience as an art dealer to advance the work of our incredible membership, and look forward to working with ADAA leadership to support our dealers’ vital contributions to the art world and to build on Linda Blumberg’s legacy.”

Maureen Bray brings over 20 years of gallery experience to her new role, having served in leadership positions at three ADAA galleries and participating in The Art Show for over 15 years. As director at David Nolan Gallery since 2014, Bray has played an integral role with the gallery’s artist roster and programming—overseeing numerous museum acquisitions and co-curating the 2015 exhibition, The Confident Line: George Grosz, Andy Warhol, Wardell Milan. Bray currently serves on the organizing committee for the 2018 edition of The Art Show, and was involved in the ADAA’s website redesign in 2014.

Prior to David Nolan Gallery, Bray was a director at Sean Kelly Gallery for seven years during the gallery’s expansion and move to Hudson Yards in 2012. In that role, she coordinated significant museum acquisitions, special artist projects such as the exhibition Callum Innes|Colm Tóibín: Water|Colour, and large-scale public art installations, including Antony Gormley: Event Horizon. Bray began her career at C&M Arts, where she worked for 10 years and advanced to the position of director of exhibitions. During her tenure, the gallery mounted major scholarly exhibitions including Jeff Koons: Highlights of 25 Years, Tom Wesselmann: The Sixties, and Yves Klein: A Career Survey.