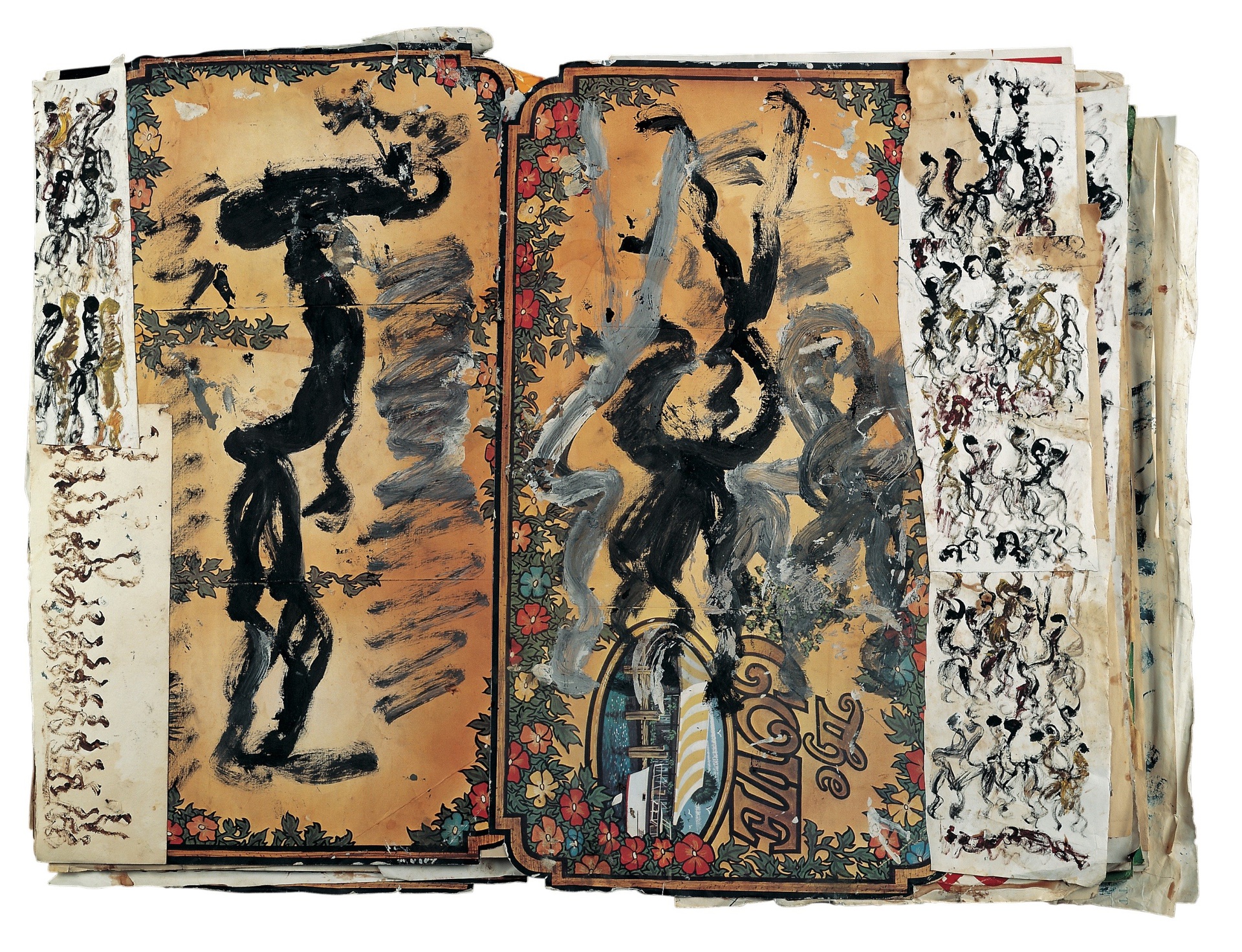 Souls Grown Deep Foundation is the only nonprofit organization dedicated to documenting, researching, preserving, interpreting, publishing, and exhibiting the work of self-taught African American artists of the American South. The Foundation’s extensive collection, which includes approximately 1,200 works by over 150 artists—among them Thornton Dial, Lonnie Holley, and the quilt-makers of Gee’s Bend—offers powerful insight and fresh perspectives into the most compelling political and social issues of our time, and provides an important voice in the dialogue surrounding contemporary American art. The new appointments reflect the Foundation’s ongoing commitment to creating programs and building partnerships with institutions around the world to ensure that the Foundation’s collection is widely accessible both to scholars and the greater public.

“The Souls Grown Deep Foundation is a remarkable organization, committed to artists whose practices illuminate an important perspective on American culture and represent an aesthetic tradition that has been deeply influential to contemporary American artists,” said Anderson. “I am honored to serve as president of the Foundation, and I look forward to continuing this institution’s vital work, ensuring that these artists are presented in their rightful place in the American canon across scholarship, museums, and exhibitions nationally and internationally.”

“Max has been an influential champion of African-American artists from the Deep South to the museum field for decades, and his commitment to this has remained steadfast throughout his career,” said William S. Arnett, founder of the Souls Grown Deep Foundation. “He is the best person to lead this Foundation into the future, ensuring that the work of these American artists is shared with generations to come.”

As an internationally recognized scholar, curator, and field leader, Anderson has played a key role in growing the Foundation’s relationships with institutions since joining the board of the Souls Grown Deep Foundation in 2013. Anderson’s relationship with William Arnett, who began the collection that became the basis for the Foundation, began almost 30 years ago, when Anderson was director of the Michael C. Carlos Museum at Emory University. Since then, Anderson has engaged with the artists represented in the Foundation’s collection, organizing numerous exhibitions including Souls Grown Deep: African-American Vernacular Art of the South (1996) presented in conjunction with the Atlanta Olympic Games at Michael C. Carlos Museum at City Hall East, The Quilts of Gee’s Bend (2002) while director at the Whitney Museum of American Art, and Hard Truths: The Art of Thornton Dial (2011) at the Indianapolis Museum of Art. Anderson is currently executive director of the New Cities Foundation, a nonprofit organization dedicated to fostering urban innovation and entrepreneurship. He also serves as the chairman of NCF’s affiliated organization, the Global Cultural Districts Network. He will continue to serve in these roles in addition to joining the Souls Grown Deep Foundation as president.

“Max has the right experience, as well as almost three decades of active engagement with the artists represented in our collection, to lead the Souls Grown Deep Foundation into its next phase, expanding our vision and developing creative new ways to make this collection accessible to the broader public,” noted Board Chairman Harry Arnett. “Max is uniquely positioned to grow our relationships with museums, scholars, gallerists, and other art world professionals, and will allow us to grow the legacy of these artists.”

In December 2014, the Souls Grown Deep Foundation announced a landmark gift of 57 works by contemporary African American artists from the Southern United States to The Metropolitan Museum of Art. In addition to paintings, drawings, and mixed-media works by acclaimed artists such as Thornton Dial, Lonnie Holley, and Nellie Mae Rowe, the major gift included 20 important quilts dating from the 1930s to 2003 that were created by women artists based in the area around Gee’s Bend, Alabama.