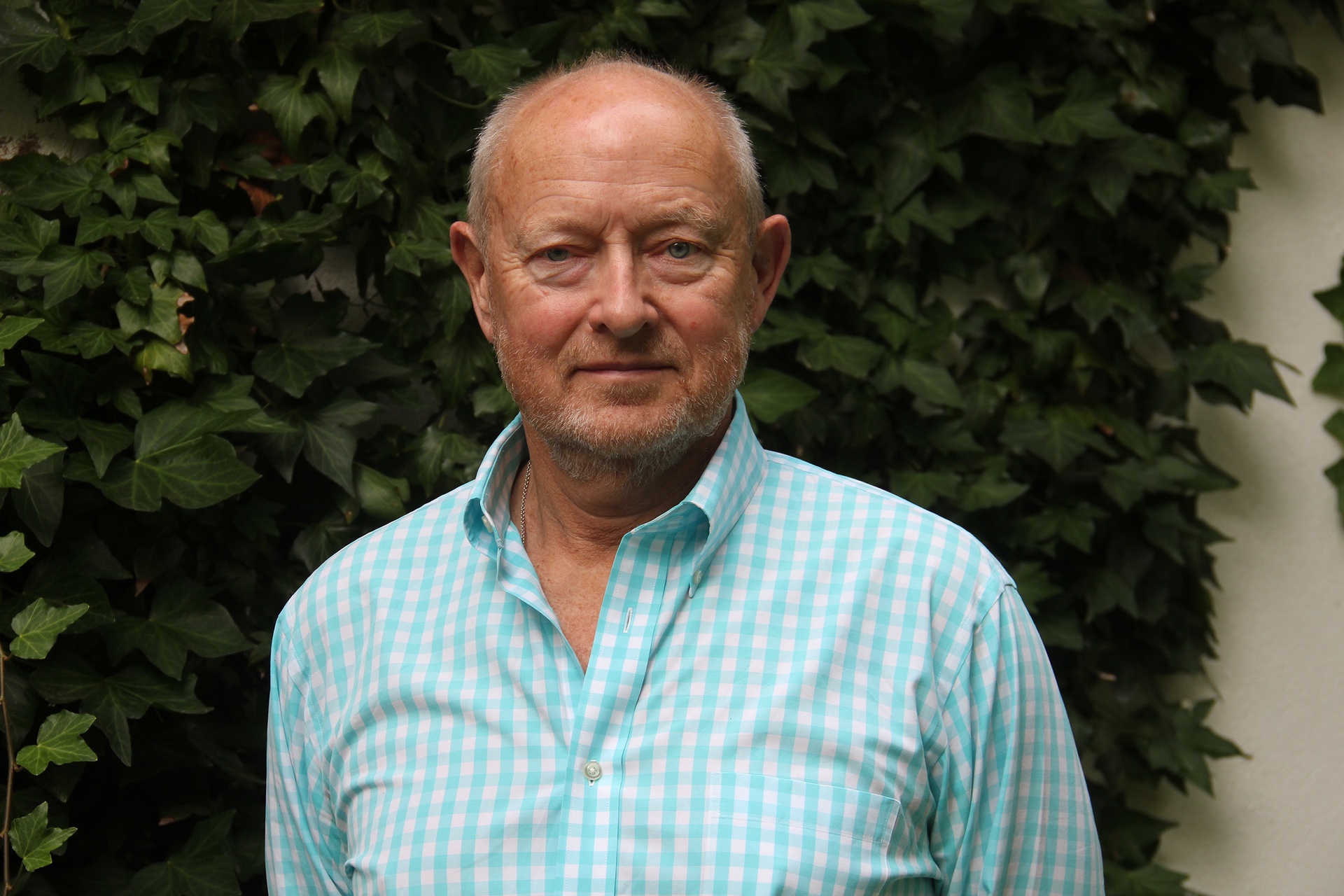 The Art Dealers Association of America Foundation (ADAA Foundation) today announced the appointment of Michael Findlay, Director of Acquavella Galleries in New York, as the organization’s new president. Bringing a wide range of art world and art historical expertise to his new role, Findlay has served on the ADAA Foundation Board for a total of five years, and in leadership positions for the ADAA, including Vice President from 2009 to 2012 and as a member of The Art Show Committee and Membership Committee. In tandem with his appointment, effective today, three new members join the organization’s board: Debra Force (Debra Force Fine Art), Dianne Dec (Hosfelt Gallery), and Jill Newhouse (Jill Newhouse Gallery). They join current board members James Cohan (James Cohan), Miles McEnery (Miles McEnery Gallery), and Adam Sheffer (Pace Gallery).

The Board, comprised of ADAA members, oversees the ADAA Foundation, a distinct but related entity to the ADAA, a nonprofit membership organization of leading art dealers across the country. Established in 1970 and generously funded by donations from ADAA member galleries, the Foundation promotes the appreciation of art and art history through its grant program, which supports vital scholarship and curatorial research in museums across the country. The work of the Foundation reflects ADAA members’ long-held commitment to advancing a broad appreciation of and engagement with the arts.

Findlay succeeds Dorsey Waxter, principal of Van Doren Waxter, who served as ADAA Foundation President since 2016 and as President of the ADAA from 2013 to 2015. Under Waxter’s leadership, the Foundation expanded and restructured its grant program in 2017 to focus on the nation’s art museum community—inviting museums with annual operating budgets under five million dollars to apply for grants in support of the development and presentation of their exhibitions. The Foundation raised significant funds to support these efforts, enabling the distribution of grants to small and mid-sized museums across the country in 2017 and 2018.

“It’s been a privilege to serve as President of the ADAA Foundation Board and work with fellow ADAA members to make an impact in the national arts community,” said Waxter. “I’ve had the pleasure of working with Michael on the Board, and along with his outstanding knowledge and decades of experience within the art world, he is incredibly committed to the work of the Foundation in supporting museum exhibitions that represent important scholarly contributions to the field.”

Findlay added, “The ADAA Foundation is an illustration of art dealers’ engagement with the broader arts community and our commitment to advancing art historical scholarship. I am honored to serve the organization’s mission in my new role and look forward to continuing to build upon Dorsey’s recent achievements to enhance and deepen the impact of the organization.”

Findlay brings over 50 years of art world experience to his new role, having served in ADAA Foundation and ADAA leadership positions since 2006. At Acquavella Galleries, the exhibitions he most recently organized include The Worlds of Joaquín Torres-García and James Rosenquist: His American Life, both in 2018. Since 2001, Findlay has served on the Art Advisory Panel for the Internal Revenue Service of the Treasury Department of the U.S. Government. He also serves on the Advisory Council of the Appraisers Association of America, the Board of Directors of Christie’s Education, and is a board member of the British Schools & Universities Foundation as well as the New York Foundation for the Arts. He began his career as director of one of the first galleries in SoHo in the 1960s and ran his own gallery there from 1969-1977. He went on to serve as head of Christie’s Impressionist and Modern paintings department until 1992 when he became the auction house’s International Director of Fine Arts. He is the author of two books, The Value of Art – Money, Power, Beauty and Seeing Slowly – Looking At Modern Art and is a contributing author to The Expert versus The Object: Judging Fakes and False Attributions in the Visual Arts.

Since its inception, the ADAA Foundation has distributed grants to museums, archives, and arts organizations across the country. The ADAA Foundation Board selects annual recipients based on their contributions to art historical scholarship—offering new insights on various artists, genres, and historical periods. The 2018 grant recipients were Knoxville Museum of Art (Knoxville, TN), Museum of Contemporary Photography at Columbia College (Chicago, IL), Washington County Museum of Fine Arts (Hagerstown, MD), and Wheelwright Museum of the American Indian (Santa Fe, NM); the recipients’ wide-ranging exhibitions consider issues such as global migration, cultural identity, and race.