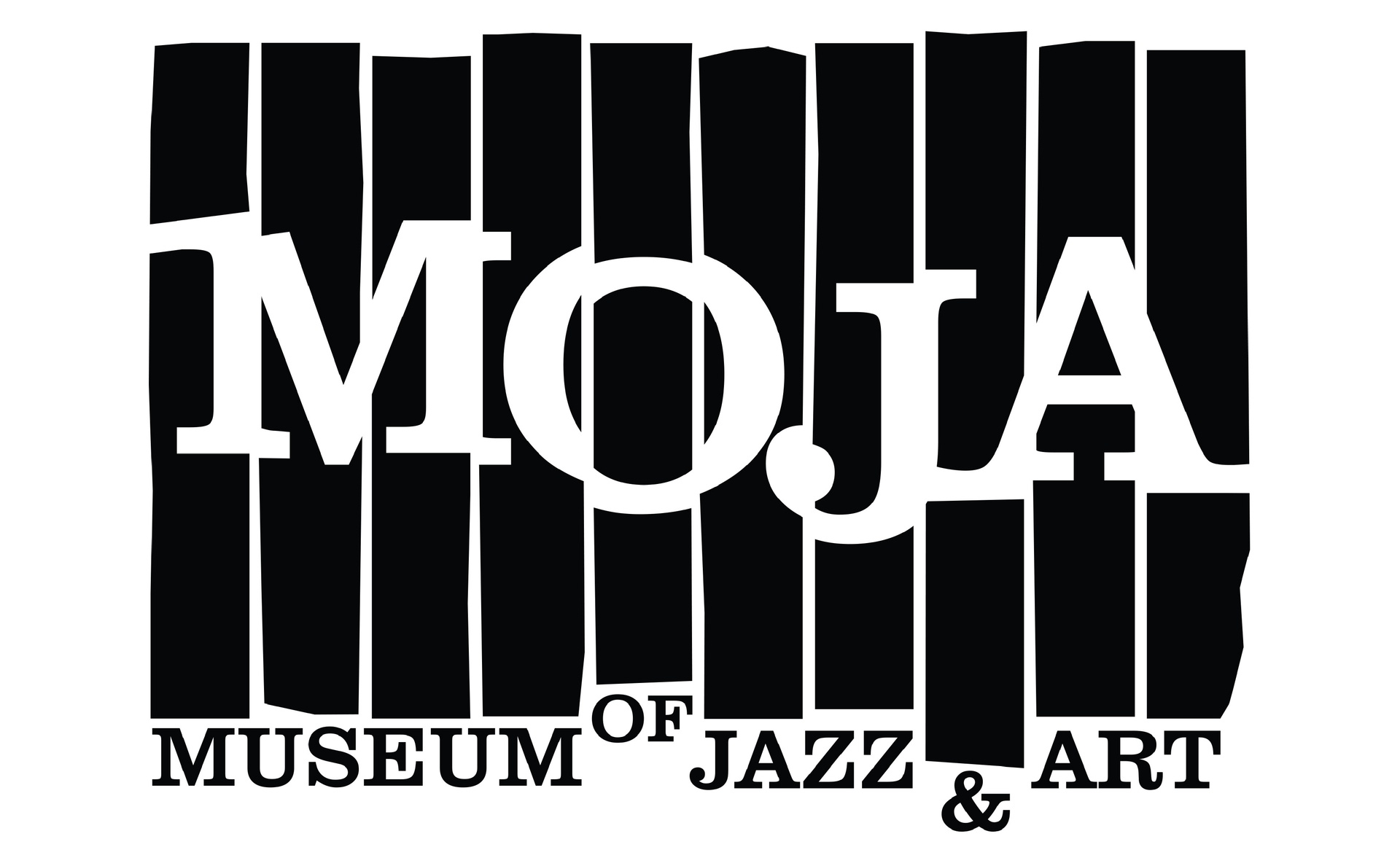 As momentum grows in the creation of the Museum of Jazz and Art (MoJA), the institution’s Founder and Chief Executive Officer, David Allen, announced today that the organization has appointed Terry Stewart as Chief Operating Officer (COO) and Tony Calzaretta as Chief Experience Officer (CXO). The Oakland-based nonprofit organization, which was recently given site control to Lake Merritt waterfront property on which to build its cultural center, will be dedicated to disrupting the way jazz music and its history have traditionally been presented by situating the art form within the broader American narrative to teach national history from a cultural perspective. Through this new lens, MoJA will reveal jazz’s influence on other artistic disciplines that have both built upon and drawn from America’s original art form and underscore the influence of Black, Latino, and other artists on its development and cultural proliferation. By using music, art, and literacy, MoJA will engender community, increase cultural pride, and foster intellectual and artistic exchange that supports the Oakland community and beyond through evocative exhibitions; musical, cinematic, and educational programming; and community outreach efforts.

“Both Terry and Tony have deep roots in the music and museum sector, and I’m thrilled that they are bringing their expertise and experience to the Museum of Jazz and Art as we continue creating what will become a major cultural anchor for Oakland and the Chinatown and Black Arts Movement Business District, helping to solidify the Oakland area as a hub for music, history, art, entertainment, and education,” said MoJA Founder and Chief Executive Officer David Allen.

“I’m exceptionally proud to join the Museum of Jazz and Art’s team and help drive David’s bold vision forward for a new kind of institution that changes the dynamics of how the public understands and engages with jazz,” said MoJA Chief Operating Officer Terry Stewart. “The Museum will serve as an invaluable resource to the cultural and Oakland community by building knowledge of jazz music and its history, providing access to timely programs, exhibitions, and performances, and addressing issues that are of concern to the local community.”

“The Museum of Jazz and Art will revolutionize how jazz aficionados, artists, students, cultural consumers, the Oakland community, and the general public interact with and understand jazz. I couldn't be more excited to help shape how in-person and online audiences will experience the many manifestations of the art form across MoJA's universe as the institution contributes to the vitality of the artistic scene both locally and nationally,” said MoJA Chief Experience Officer Tony Calzaretta. “By connecting exhibitions and performances to education and community programs, MoJA will create unique moments and events that embrace the historical significance of jazz, while also tracing the impact, influence, and expansion of jazz to the present day across culture and musical genres.”

“I can think of no better way to honor the importance of history and culture and its relationship to this modern music we call jazz, than MoJA coming to life in Oakland,” said San Francisco-based philanthropist Kat Taylor, one of MoJA’s funding champions. “We need to correct our understanding of America’s origins in violence and oppression and at the same time recognize the critical role African Americans (as well as Indigenous, Latinx, and People of Color) have played in building such a wealthy nation. The cultural perspective of jazz—the original American art form—that MoJA is set to teach, will illuminate, especially for our young people, where we have been and where we need to go as a country.”

Terry Stewart served as CEO of the Rock and Roll Hall of Fame for 14 years and Chief Operating Officer and Vice Chairman of Marvel Entertainment Group, where he was named “CNBC Marketing Executive of the Year” for helping to take the company public. He will determine and execute the Museum’s strategy for launching MoJA as a cultural anchor in Oakland and destination for visitors from around the world. He has been a Governor on the Chicago Chapter Board of the Recording Academy (GRAMMYs), Vice Chair of the Board of the Rhythm & Blues Foundation, and an advisor for the annual SummerStage Concert Series in Central Park in New York City. He was also an executive producer of two critically acclaimed music television shows on PBS.

Tony Calzaretta has spent his career at the intersection of music, art, design, and technology. In 2006, he joined startup Pandora when the company was in its infancy. Over the next 14 years, Calzaretta helped Pandora grow into the multi-billion-dollar company that was bought by Sirius XM in 2019. As Vice President at the company, Calzaretta built and led teams that were at the forefront of product management, product design, and creative services, from producing mobile, web, and consumer apps, and new content formats, to creating original programming, live streaming experiences, and innovative advertising products and partnerships, driving over $1B in revenue. At MoJA, Calzaretta will oversee the development of MoJA's creative experience and launch exhibitions, performances, educational initiatives, and community programs—in both the physical and digital space—that serve general patrons, students, artists, and educators.

Located on Lake Merritt in Oakland, California, the not-for-profit MoJA is dedicated to supporting Oakland and beyond through evocative exhibitions, strong educational programming, and community outreach efforts, ensuring that the institution, its programming, and its footprint contribute to the vitality of the artistic scene both locally—most directly in the city’s Chinatown and the Black Arts Movement Business District—and nationally. After receiving unanimous Oakland City Council approval for an Exclusive Negotiating Agreement, MoJA secured conditional site control status of 1310 Oak Street, the former “Fire Alarm Building” in Oakland’s historic and culturally diverse Lake Merritt district.

During the design and construction phase of the museum, MoJA will commence its mission-driven work through a series of educational initiatives and live music events to engage Oakland and the broader community. These initial initiatives will foreshadow programming that will take place in the Museum when completed, and will include free educational programs for all ages that trace the influence of jazz from bebop to hip-hop, and a music festival celebrating MoJA and the jazz scene in Oakland planned for 2021, with more details to be announced at a later date.

ABOUT MUSEUM OF JAZZ AND ART

The not-for-profit Museum of Jazz and Art (MoJA) innovates and disrupts the presentation and understanding of jazz by establishing a through line from the African origins of the genre to the present day, where it has been used as a building block for contemporary pop music and culture. A national institution firmly rooted in the Oakland community, MoJA will be a cultural anchor for the city, serving as a creative catalyst and a hub for music, art, entertainment, education, and history. MoJA is committed to supporting the Oakland community and America’s classical music, jazz, through evocative exhibitions, transformational education programs, and dedicated community outreach, meaningfully contributing to the vitality of the artistic scene both locally and nationally.