The US debut of John Gerrard’s Western Flag (Spindletop, Texas) And the World Premiere of a Newly Restored Version of Bruce Conner’s REPORT That Examines the Assassination of John F. Kennedy in Dallas 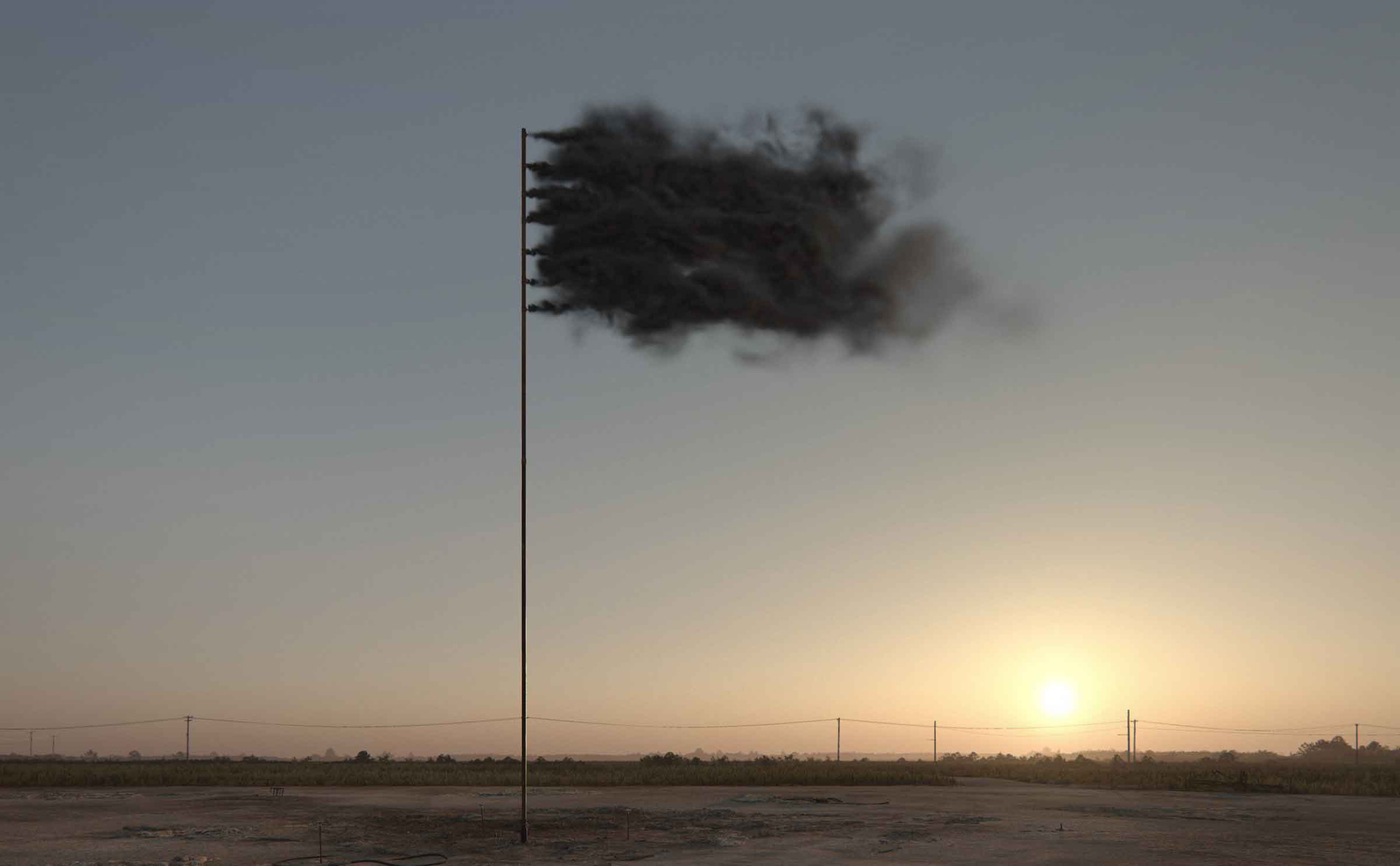 The US debut of John Gerrard’s Western Flag (Spindletop, Texas) And the World Premiere of a Newly Restored Version of Bruce Conner’s REPORT That Examines the Assassination of John F. Kennedy in Dallas

On October 22, the Dallas Museum of Art (DMA) presents the first major exhibition in the Museum’s history dedicated to time-based media. Truth: 24 frames per second brings together 24 pioneers of film and video and over six decades of work focused on pressing contemporary themes, such as race relations, political unrest, sexual identity and the media, to explore the nature of truth and reality in contemporary life.

Featuring works by Dara Birnbaum, Morgan Fisher, Tatiana Gaviola, Arthur Jafa, Steve McQueen, Shirin Neshat, Pratibha Parmar, Rachel Rose, and Chick Strand, among others, Truth is inspired by the DMA’s significant film and video holdings and includes 10 works from the collection, many of which have never been exhibited. On view through January 28, 2018, the exhibition also features the U.S. debut of John Gerrard’s Western Flag (Spindetop, Texas), and the world premiere of a newly-restored version of Bruce Conner’s REPORT, examining the assassination of John F. Kennedy in Dallas.

“The DMA’s time-based media collection is an incredibly rich and exciting resource for our understanding of contemporary life and important themes that are seen throughout the country today,” said Agustín Arteaga, the DMA’s Eugene McDermott Director. “We are pleased to bring these pioneering film and video works to our audiences as a way to learn about the development of this media over the past 50 years and the impact it has had on modern culture.”

Curated by the DMA’s Hoffman Family Senior Curator of Contemporary Art Gavin Delahunty with the Nancy and Tim Hanley Assistant Curator of Contemporary Art Anna Katherine Brodbeck, Truth takes its name from the well-known quotation by French film director Jean-Luc Goddard, “[t]he cinema is truth 24 frames per second,” which suggests that the moving image is particularly capable of ethically and creatively capturing a meaningful construction or framing of reality. In the era of post-truth politics, the exhibition explores how the medium of film is uniquely equipped to draw attention to marginalized or excluded societal positions, and challenges the powers that may be keeping them hidden or silenced.

Organized chronologically from the 1960s to present day, the exhibition is designed around three filmic techniques—appropriation, documentary and montage—that have been selected to confront the viewer with actual pieces of reality within a particular frame. These approaches have been chosen to create rich combinations, not as the neutral picturing of reality, but as a way of coming to terms with it. In an effort to identify truth, reality, and meaning, each of the artists in the exhibition confronts these questions by inventing, criticizing, or retelling reality – simultaneously grappling with issues of racial identity, sexuality, violence, protest, globalism, and ethics. Highlights of the exhibition include:

• Rosemarie Trockel’s z.B. Balthasar, 6 Jahre (For Example, Balthasar, Age 6) (1996), the first work to enter the DMA’s collection when the Museum began collecting “new media” in 1998. Trockel’s video opens with a boy and girl walking in the countryside carrying a suitcase. This sequence is contrasted with imagery of them at play. The abrupt editing of the film suggests that their young, carefree life is somehow under threat.

• James Coleman’s Untitled (2011–15), which is distinct from many other works in the exhibition in that it does not respond to a particular historical event. In its depiction of a fairground carousel, the film also references a carousel of another kind – the technologically obsolete slide projector that has remained central to Coleman’s practice..

• John Gerrard’s Western Flag (Spindletop, Texas) (2017), whichmakes use of the most sophisticated gaming technology to demonstrate the impact our new digital existence is having on our construction of meaning. It depicts a live simulation of a flag of black smoke, flying in a virtual replica of Spindletop, Texas, the birthplace of the modern oil industry.

• Arthur Jafa’s Love Is The Message, The Message Is Death (2016), concludes the exhibition a multilayered and deeply personal tracing of Black American identity and its representation in the mass media, all sonically triggered by Kanye West’s gospel hip hop track Ultralight Beam.

“If we understand the exhibition as a form of communication, it does not simply comment on actualities in our society such as widespread discrimination, bias or deliberate misinformation, but rather it presents a complex view of the real, with no one dominant view, a reality formed by a vibrant and brilliant multitude of perspectives” said Delahunty.

“We as viewers are increasingly tasked with navigating slippages between fact and fiction in the media,” said Brodbeck. “The works in this exhibition demonstrate how this ambiguity has defined the evolving genre of time-based media, and how we must reflect critically on the representation of reality both inside and outside of the museum.”

On Thursday, October 19, the DMA will host an exhibition talk discussing time-based media led by Delahunty with artists Dara Birnbaum, Ben Rivers, and Anne Tallentire. The Museum will also celebrate Truth: 24 frames per second in January during a “State of the Arts” panel discussion, including artist John Gerrard, on how new media art is created, conserved, displayed, and collected. Additional programs, including gallery talks, will be scheduled throughout the run of the exhibition. For dates, prices, and details, visit DMA.org.

Established in 1903, the Dallas Museum of Art (DMA) is among the 10 largest art museums in the country and is distinguished by its commitment to research, innovation and public engagement. At the heart of the Museum and its programs is its global collection, which encompasses more than 23,000 works and spans 5,000 years of history, representing a full range of world cultures. Located in the nation’s largest arts district, the Museum acts as a catalyst for community creativity, engaging people of all ages and backgrounds with a diverse spectrum of programming, from exhibitions and lectures to concerts, literary events, and dramatic and dance presentations. Since the Museum’s return to free general admission in 2013, the DMA has welcomed more than two and a half million visitors. For more information, visit DMA.org.