Museum to Debut First Major U.S. Retrospective of the House of Dior in November 2018 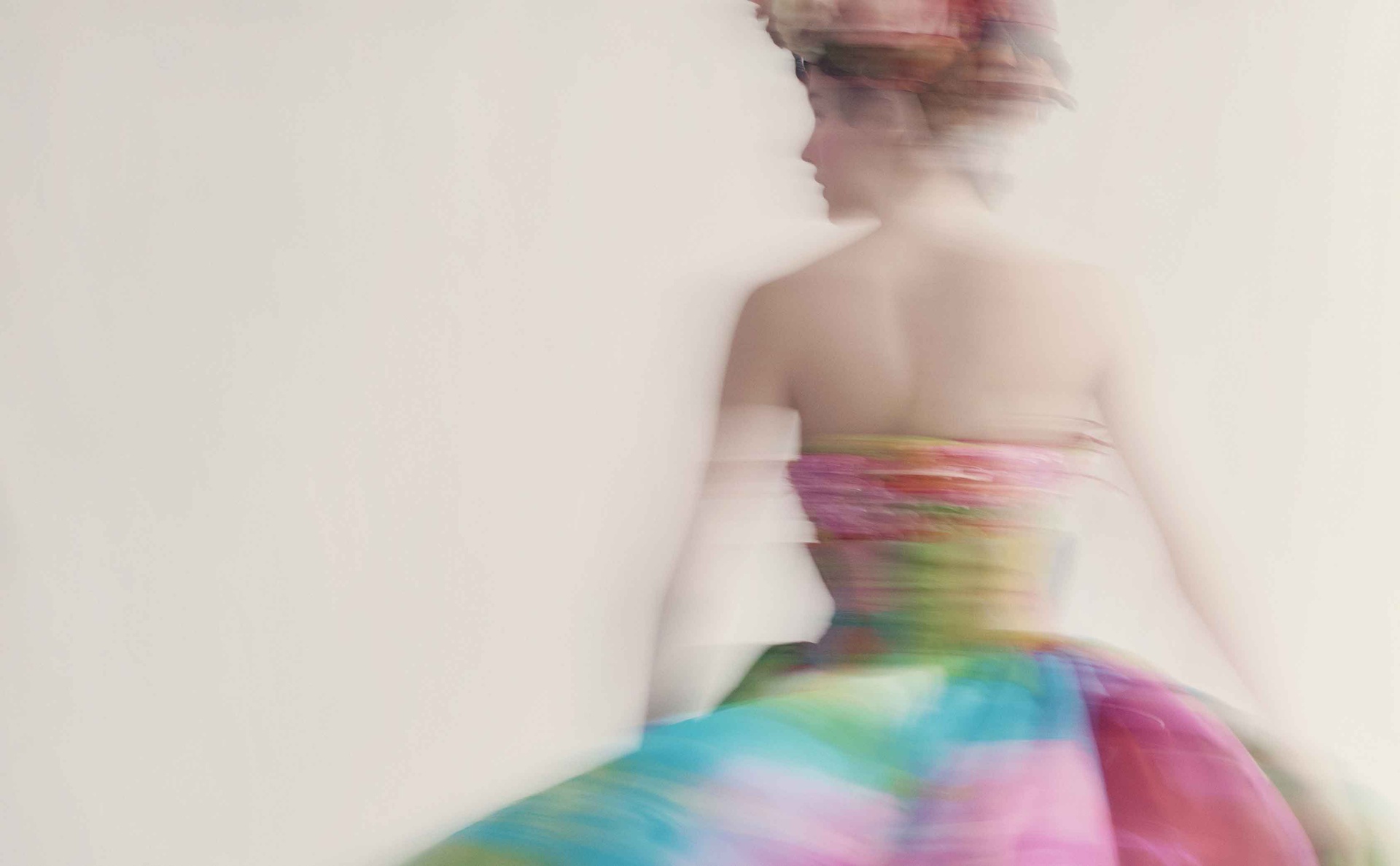 The Denver Art Museum (DAM) will be home to the U.S. presentation of Dior: From Paris to the World, an exhibition surveying more than 70 years of the House of Dior’s enduring legacy and its global influence. A selection of 150 haute couture dresses, as well as accessories, photographs, original sketches, runway videos and other archival material, will trace the history of the iconic haute couture fashion house. Dior: From Paris to the World also will profile its founder, Christian Dior, and subsequent artistic directors, including Yves-Saint Laurent (1958–1960), Marc Bohan (1961–1989), Gianfranco Ferré (1989–1996), John Galliano (1997–2011), Raf Simons (2012–2015) and Maria Grazia Chiuri (2016–present), who have carried Dior’s vision into the 21st century.

Dior: From Paris to the World also will highlight North and South American patrons’ vital role in helping establish the House of Dior’s global presence. Organized by the DAM and curated by Florence Müller, the DAM’s Avenir Foundation Curator of Textile Art and Fashion, the exhibition will be on view from Nov. 19, 2018 to March 3, 2019, and will be designed by Shohei Shigematsu, OMA Partner and Director of the global firm’s New York office. The more than 70-year Dior retrospective will offer a new vision on the fashion house’s legacy following the Paris exhibition currently underway at the Musée des Arts Décoratifs. The exhibition will travel to the Dallas Museum of Art after its debut at the DAM.

“Dior: From Paris to the World will give our visitors insight into the House of Dior’s creative process and inspirations that contributed to its unparalleled impact on the fashion world, which continues to reverberate today,” said Christoph Heinrich, Frederick and Jan Mayer Director of the DAM. “This exhibition will encourage audiences to think differently about the boundaries of fashion as art, and advance the museum’s commitment to taking viewers behind the scenes to reveal Dior’s imaginative and innovative endeavors.”

Christian Dior generated a revolution in Paris and around the globe after World War II in 1947 with his New Look collection. Dior, the art gallerist who became a celebrated couturier, completely shed the masculine silhouette that had been established during the war, expressing modern femininity with his debut collection. Dior’s sophisticated designs, featuring soft shoulders, accentuated busts and nipped waists, drew on his inspirations of art, antiques, fashion illustration and his passion for gardening. The result was elegant feminine contours that brought a breath of fresh air to the fashion world through luxurious swaths of fabrics, revolutionary design and lavish embroidery. This marked the beginning of an epic movement in fashion history that would eventually lead to Dior successfully becoming the first worldwide couture house.

The museum will mount this major exhibition with loans from the esteemed Dior Héritage Collection, many of which have rarely been seen outside of Europe, with additional loans from major institutions. The chronological presentation, showcasing pivotal themes in the House of Dior’s global history, will focus on how Christian Dior cemented his fashion house’s reputation within a decade and established the house on five continents—Africa, Asia, Europe, North America and South America. Dior: From Paris to the World also will highlight how his successors adeptly incorporated their own design aesthetic.

“Artistic interpretation has always been a key factor to the House of Dior’s success in creating a global legacy for the French haute couture house,” said curator Müller. “Each one of the artistic directors has accomplished this during their tenure and through their visions. Visitors will witness this through thematic exhibition sections, and will also begin to understand how the Americas contributed to the success of the house over a seven decade period.”

North and South American patrons were essential to establishing the House of Dior’s international prestige, especially after World War II when designers in Paris were looking to reestablish the city as the epicenter of creativity and design. Dior accomplished this by founding locations in countries such as the U.S., Mexico, Venezuela and Chile. Locations central to building its reputation in the U.S. included New York, Los Angeles, Dallas and Chicago, following Christian Dior’s invitation to tour the country after being presented the esteemed Neiman Marcus award. Americans welcomed avant-garde fashion and culture during this time period, taking an interest in Dior’s extravagant designs. Notable clients at the time included famed actresses Marilyn Monroe, Rita Hayworth and Elizabeth Taylor.

Visitors also will be able to delight in seeing the exquisite technique of the Dior atelier in a dramatic visual display presenting a glimpse into this secret world, including sketches, toiles, dress patterns and the intricate process of embroidery. The atelier represents the heart of the house where seamstresses work with Dior’s creative directors to collaboratively bring couture to life as art, with the goal of making women more beautiful and therefore happier—which was Christian Dior’s ultimate dream as a couturier.

Internationally renowned architect Shohei Shigematsu, also known for his work designing the critically acclaimed exhibition at the Metropolitan Museum of Art, will oversee the exhibition design, building off of the bold architecture of the Frederic C. Hamilton Building to showcase the House of Dior’s innovative haute couture.

Museum to Debut First Major U.S. Retrospective of the House of Dior in November 2018