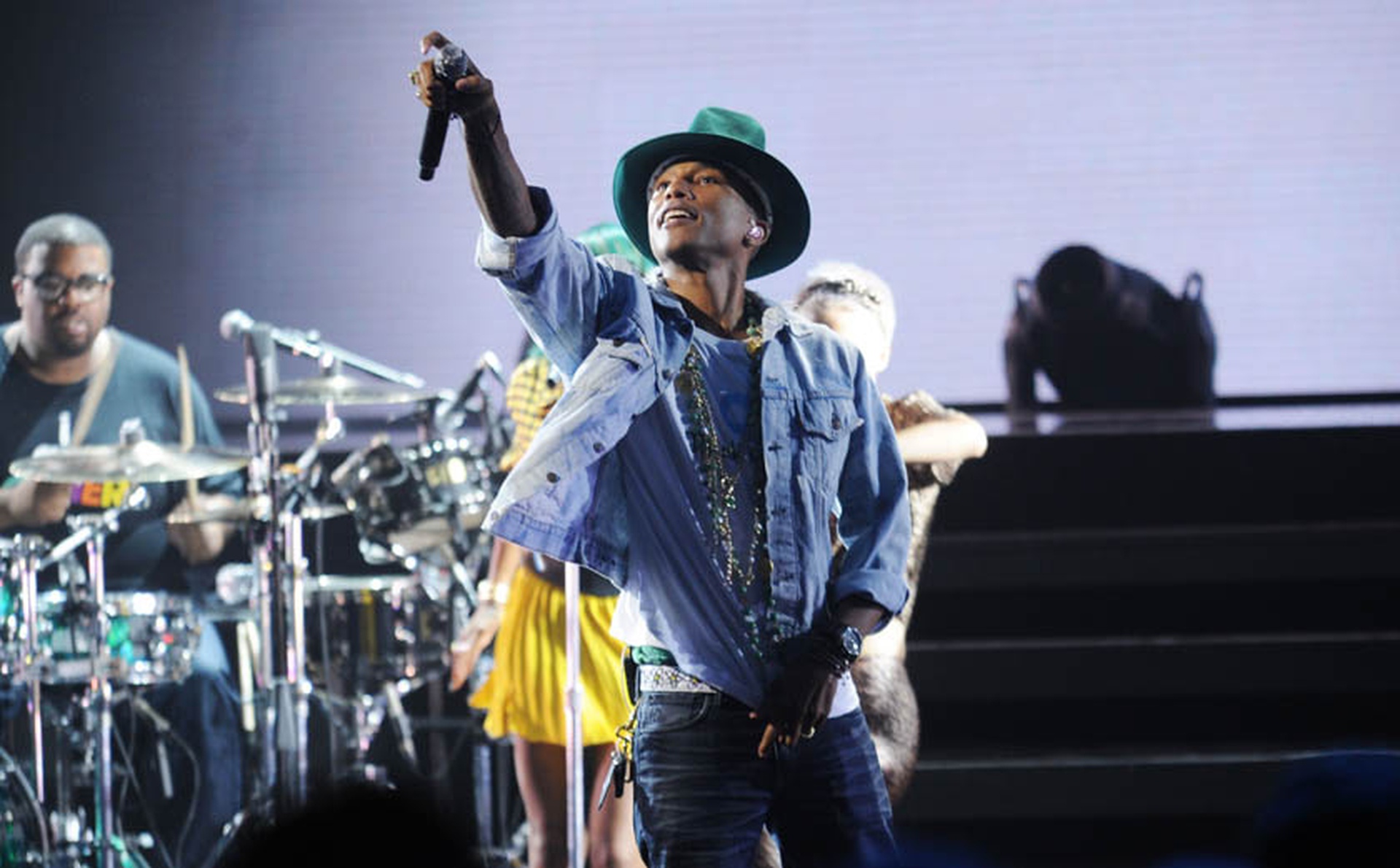 The Apollo Theater today announced the election of six new members to its Board of Directors. The Board of the Apollo, a nonprofit institution since 1991, is a vital force guiding the growth of the Theater’s artistic, education and community programming, fundraising, and strategic planning. Robert K. Kraft, Jason L. Mathews, Carolyn Minick Mason, Charles Phillips, Pharrell Williams, and Bronson van Wyck have been elected to join the now 32 member Board chaired by Richard D. Parsons and comprised of business, civic, philanthropic, and cultural leaders.

“I couldn’t be more pleased to welcome these six individuals to the Apollo Board. It is such a wonderfully diverse group of professionals, each representing the very best in their respective fields. They all understand the incredible legacy of the Apollo’s contributions to American culture and are equally committed to investing in its future,” said Richard Parsons, Chairman of the Apollo Theater’s Board of Directors. “I know that the collective knowledge and insight of these new Board members will be a wonderful and valuable addition as we guide the Theater forward.”

“As a cultural and economic anchor for the Harlem community, and a driving force for shaping so many up-and-coming artists today, we rely on the visionary leadership of our Board of Directors to help ensure we fulfill every aspect of our mission,” said Jonelle Procope, President and CEO of the Apollo Theater. “We are so pleased to welcome Bob, Jason, Carolyn, Charles, Pharrell, and Bronson to our Board of distinguished leaders.”

Drawing from the institution’s legacy to inform contemporary artistic expression, and its commitment to supporting emerging and established artists, the Apollo Theater recently kicked off its 2014-2015 season with the third installment of the annual Africa Now! Festival, spotlighting today’s South African music scene. The Theater’s season continues with The New Orleans Project on November 7-8, 2014, featuring Irvin Mayfield curating a weekend of events including a mainstage concert on the Apollo’s legendary stage with Aaron Neville and two special Apollo Music Café shows with Stefon Harris and Jonathan Batiste, respectively. The Apollo will also present an international tour for the first time in its history during the 2014-2015 season — its original production of James Brown: Get on the Good Foot—A Celebration in Dance.