As a cornerstone of its 30th anniversary season, the Center for Curatorial Studies, Bard College (CCS Bard) presents an exhibition of contemporary drawing and works on paper from the collection of CCS Bard Co-Founder Marieluise Hessel, who dedicated her entire growing collection to the college for study. 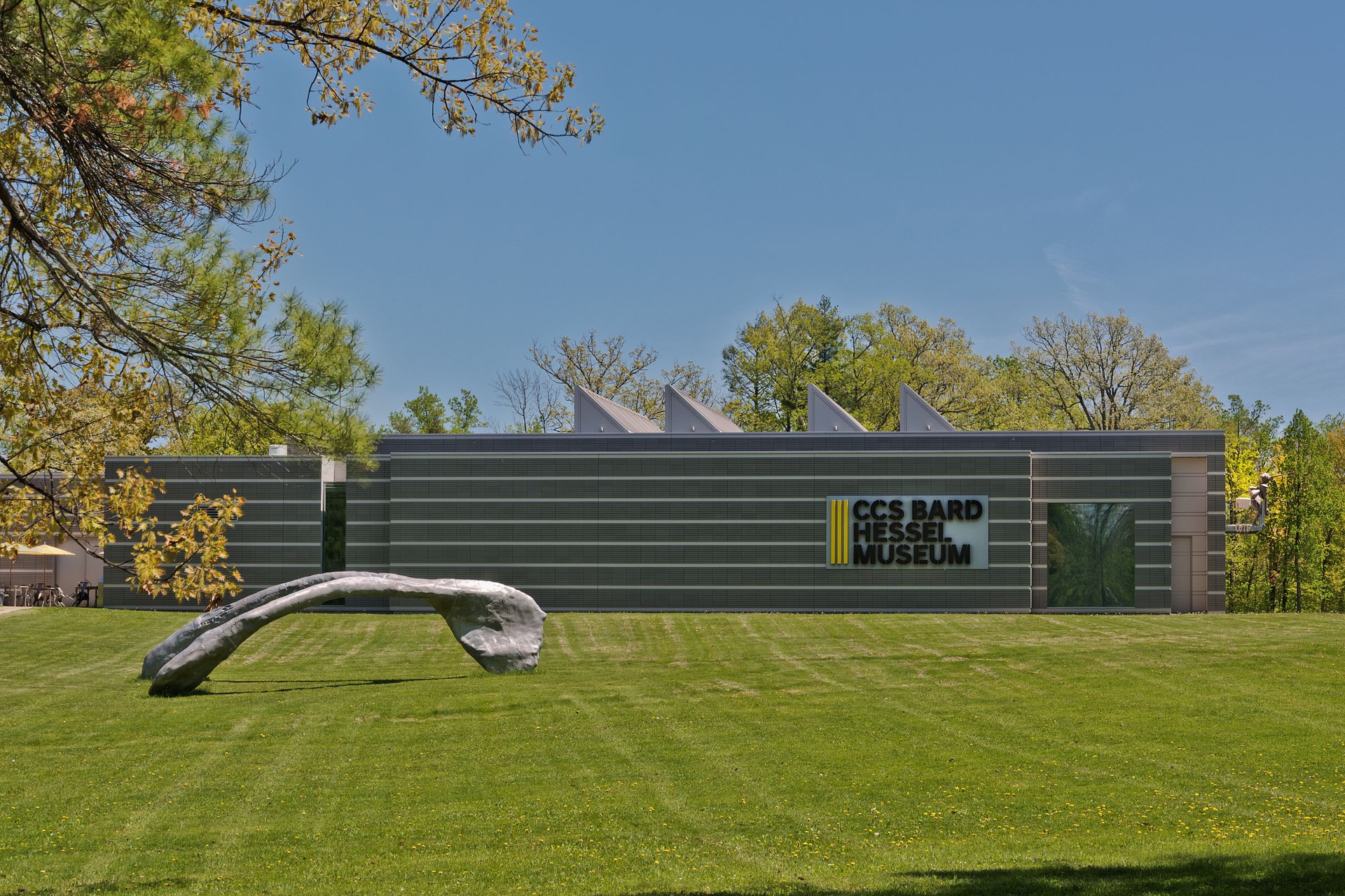 As a cornerstone of its 30th anniversary season, the Center for Curatorial Studies, Bard College (CCS Bard) presents an exhibition of contemporary drawing and works on paper from the collection of CCS Bard Co-Founder Marieluise Hessel, who dedicated her entire growing collection to the college for study.

Comprising approximately 100 works by more than 50 artists, Closer to Life: Drawings and Works on Paper in the Marieluise Hessel Collectiontracks four decades of collecting across three countries. Through works by artists including Cecily Brown, Nicole Eisenman, Gabriel Orozco, Rashid Johnson, David Koloane, Sigmar Polke, Rosemarie Trockel, Nancy Spero, Hollis Sigler, Germán Venegas, and Nahum B. Zenil, the exhibition focuses on drawing as a discrete, stand-alone practice, one that is often used by artists because of its immediacy and its ability to communicate a range of pressing subject matter.

On view in the CCS Bard Galleries from June 26 through October 17, 2021, Closer to Life is curated by Tom Eccles and Amy Zion and is accompanied by a comprehensive, fully illustrated, 380-page catalogue of the Marieluise Hessel Collection of more than 300 works on paper. Edited by Tom Eccles and Amy Zion, the catalog includes contributions from Paul Chan, Joan Didion, Lynne Cooke, Gabriela Jauregui, and Michael Newman.

“The title of the exhibition Closer to Life refers to the intimacy of the act of drawing itself. The works on view, which extend beyond drawing per se, echo this sense of intimacy in the issues that they confront, and speak to the continuing vitality of works on paper as an artistic medium,” said Tom Eccles, Closer to Life co-curator and CCS Bard Executive Director. “This marks the first time CCS Bard has conducted an in-depth survey of these works on paper from the Hessel collection, which Marieluise has and continues to be so drawn to for their complexity and personal expression.”

Added exhibition co-curator Amy Zion, “Alongside the broader exploration of contemporary drawing, the exhibition traces the evolution of the collection, which is marked by Marieluise’s personal journey as a collector. Closer to Life will draw out resonances between the collection’s eclectic focal points, with particular attention to how artists have used and continue to use drawing to address political subject matter.”

Closer to Life is organized around four spheres of influence that reflect the geographic trajectory of Hessel’s life, from post-war Germany to her residence in Mexico City and on to New York City in the late ’80s and early ’90s, to her more recent concentration on contemporary art by Black artists, African artists, and artists from the African diaspora. The exhibition puts specific emphasis on Hessel’s most recent acquisitions and how they fit into the continuum of her decades-long commitment to collecting. The range and eclecticism of the collection is represented in the exhibition by more than strictly drawing, and includes collages, prints, artist books, and special editions drawn from the Center for Curatorial Studies’ extensive archives as well as a select number of paintings, photographs, and sculptures. Through works ranging from some of Kara Walker’s earliest wall cut-outs, to a wall of drawings and works on paper by Rosemarie Trockel selected by the artist herself, to very recent acquisitions from Sable Elyse Smith and Ulrike Müller, each of the gallery installations reflects the proximity of drawing to the artist and Hessel’s dedication to the depiction of the human figure as an essential act of examining the self and social relations.