Tracing the Routes and Legacies of the Slave Trade between West Africa and the U.S., Exhibition Features Multimedia Work Connecting Richmond, New Orleans, Senegal, and Ghana 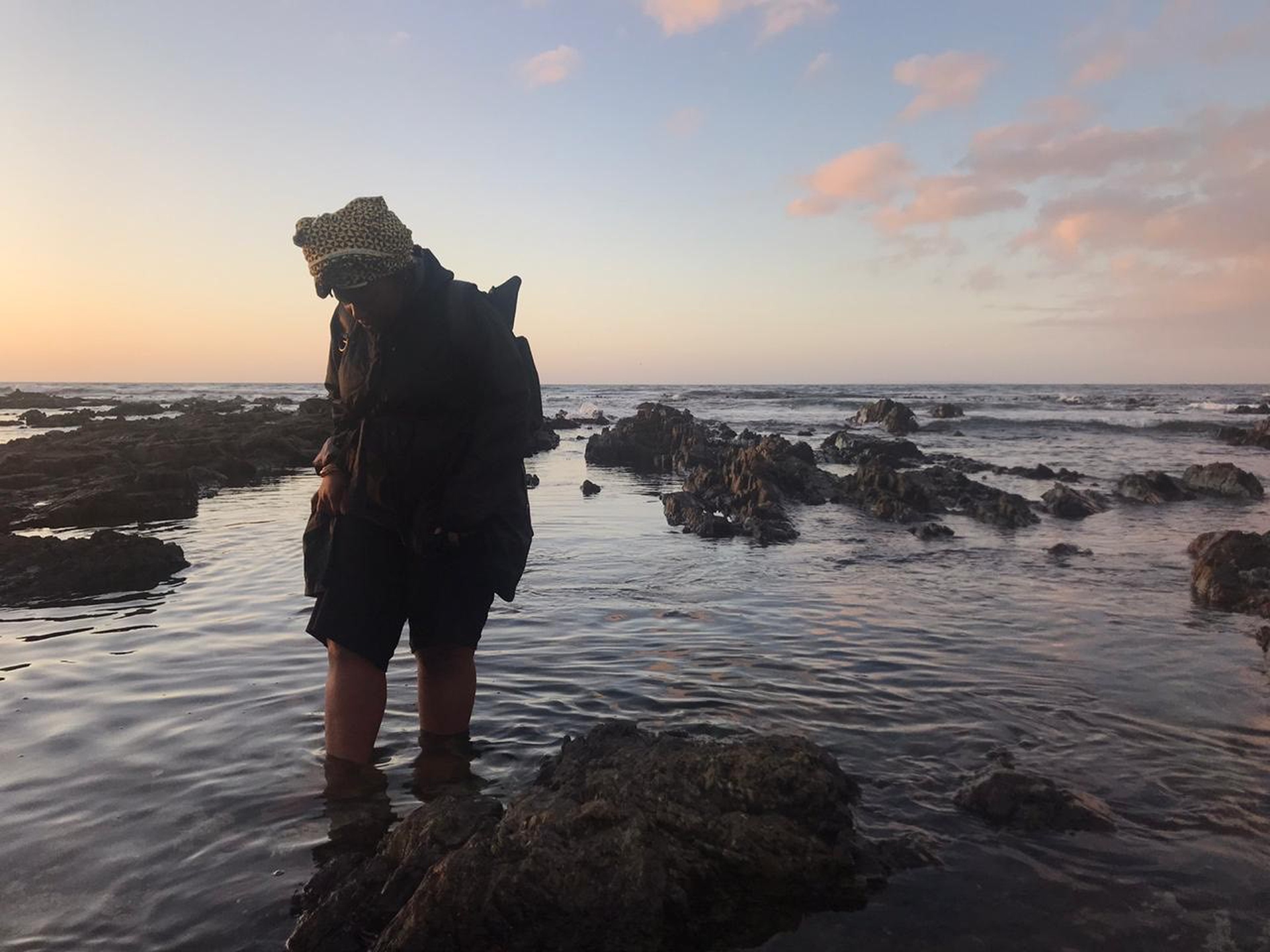 Tracing the Routes and Legacies of the Slave Trade between West Africa and the U.S., Exhibition Features Multimedia Work Connecting Richmond, New Orleans, Senegal, and Ghana

POSTPONED UNTIL APRIL 2021 - This June, South African multimedia artist Dineo Seshee Bopape will present a suite of new, ICA-commissioned work at the Institute for Contemporary Art at Virginia Commonwealth University (ICA at VCU) in Richmond, Virginia. Focusing on sites that were involved in the transatlantic slave trade, Bopape’s exhibition deploys newly created film, sculpture, installation, and animation to connect histories of slavery, trauma, and memory across four places: Richmond, New Orleans, Senegal, and Ghana. Merging the artist’s interests in soil and architecture, the exhibition mines the natural and built environments in all four sites to explore the legacies of pain, spiritualism, resistance, and rebellion held within each. The exhibition will be on view at the ICA from June 26, 2020 through September 13, 2020.

“The ICA is delighted to support the creation of new work by talented artists like Dineo Seshee Bopape, especially work that offers a creative lens into our own local context as Dineo’s so insightfully does,” said Dominic Willsdon, executive director of the ICA. “Dineo’s project is steeped in Richmond’s local history—and confronts head-on the most challenging aspects of that history—while also zooming out to reveal more global connections that bridge disparate places, times, and cultures.”

Celebrated for her research-intensive explorations of place, history, and spirituality, Bopape—who co-represented South Africa at the 2019 Venice Biennale and has won the Future Generation Art Prize and the Sharjah Biennial Art prize, among other accolades—often roots her work in the material and metaphysical qualities of earthly elements like soil, clay, and dust. She continues this practice in her ICA exhibition, gathering clay and soil samples from four sites chosen for their locations as former slave routes or ports of slavery-related commerce—Richmond, New Orleans, Senegal, and Ghana—and incorporating them into each of her new works. Harnessing raw material and video footage from each of these places, Bopape explores their parallel histories and the interconnectedness of land, water, and body as sites of both trauma and commemoration.

Bopape is creating an entirely new body of ICA-commissioned work for this exhibition, including a video that animates 800 drawings of waterscape imagery created using clay collected from the four sites. The exhibition will also include a large-scale sculpture and additional media works that further probe the connections between these places and their relationships to slavery and colonialism.

“Dineo’s work offers both a reckoning and reprieve from some of history’s most brutal events. Her practice is not only material, it’s also spiritual—and it’s this sense of mysticism that Dineo employs to transform natural elements into objects and images imbued with intention and purpose,” said exhibition curator Amber Esseiva, Associate Curator at the ICA. “From magic to rebellion, Dineo’s work moves audiences to consider the power of ritual and resistance and in doing so she produces installations that honor our ancestors who endured and defied the brutality of slavery and colonialization.”