Norton Presents American Art Posters from the Leonard A. Lauder Collection at The Metropolitan Museum of Art 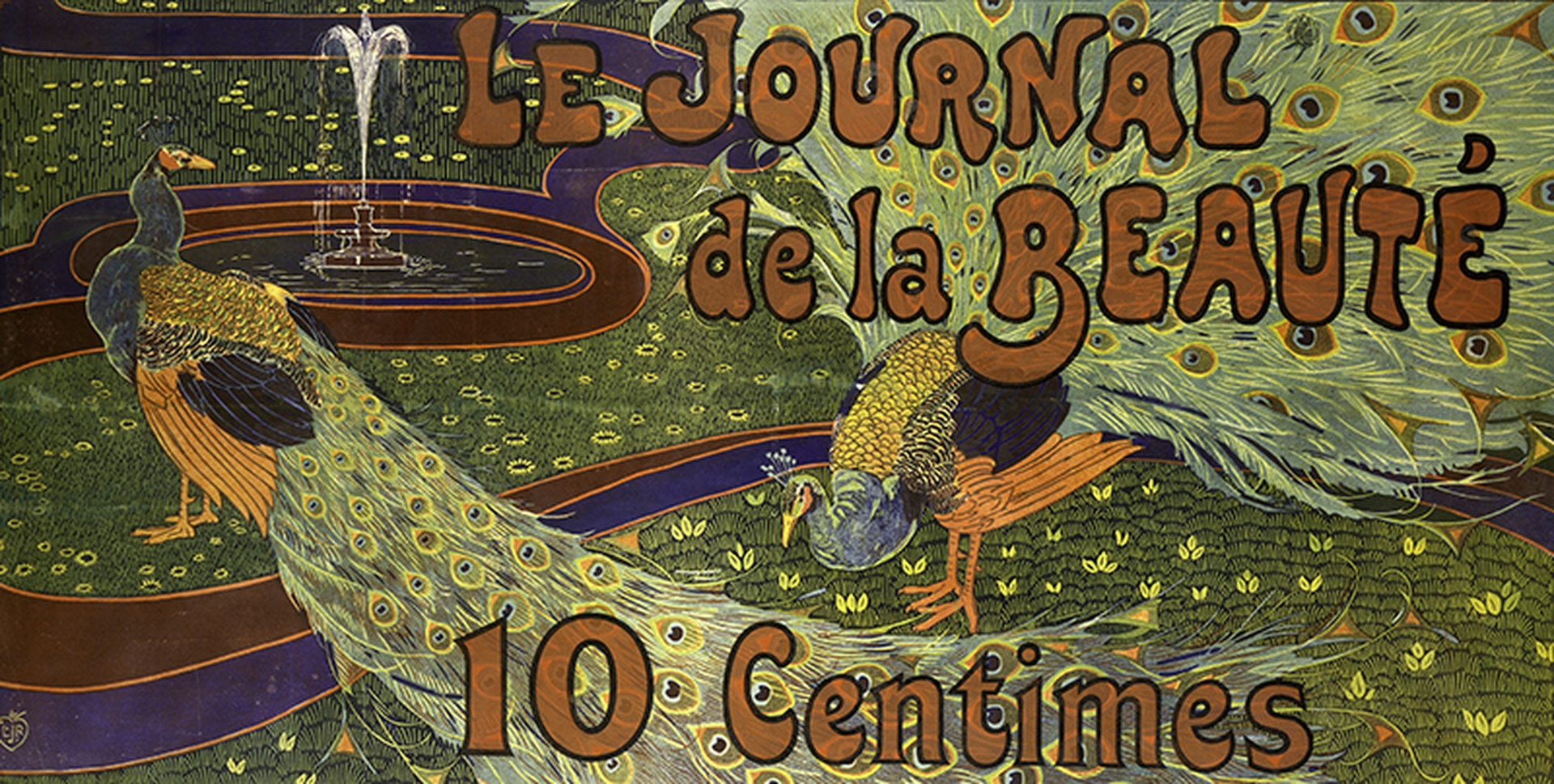 An exhibition of Art Nouveau posters that contributed to a revolution in graphic design and illustration will open at the Norton Museum of Art on February 21. American Art Posters from the Leonard A. Lauder Collection showcases outstanding works of poster art by leading American graphic artists. The majority were commissioned by magazine and books publishers in the late-19th century to celebrate their new publications. Designed to attract new readers and sell books and magazines, these posters were recognized as artworks in their own right, and helped inspire the carefully designed and illustrated book and magazine cover art that remains popular today. Drawn entirely from the Leonard A. Lauder Collection of 1890s American Posters at the Metropolitan Museum of Art, the exhibition will remain on view through May 17, 2020.

“American Art Posters presents the highly imaginative, bold, and colorful works by leading American artists that simultaneously fostered new directions in art and design and transformed the book publishing industry,” said Elliot Davis, Director of the Norton Museum of Art. “We are thrilled to share with the public this impressive collection built by Leonard Lauder, a long-time supporter of the Norton. The posters in this exhibition both resonate with and add a new dimension to the Norton’s strong holdings of American art, providing context for the important contributions of popular printmaking to the broader evolution of composition and design.”

The exhibition features works by leading American illustrators, including William Henry Bradley, Edward Penfield, and Louis John Rhead. They drew inspiration from European Art Nouveau artists, such as Aubrey Beardsley and Henri de Toulouse-Lautrec, but created designs that were distinctly their own.

“Works such as those in this exhibition sparked a poster collecting craze in the 1890s—and it’s easy to see why,” notes Ellen Roberts, the Norton’s Harold and Anne Berkley Smith Curator of American Art. “These are beautiful and exciting works of art that, to this day, speak to artists, graphic designers, collectors, and the public.”

Notable works in the exhibition include:

This exhibition was organized by the Norton Museum of Art and made possible by the generosity of Robbi and Bruce Toll.

Related programming around the exhibition includes:

American Art Posters from the Leonard A. Lauder Collection

Norton Presents American Art Posters from the Leonard A. Lauder Collection at The Metropolitan Museum of Art