11th Annual Festival Brings More Than 100 Writers from 30 Nations to New York in Celebration of Freedom of Expression, May 4-10, 2015 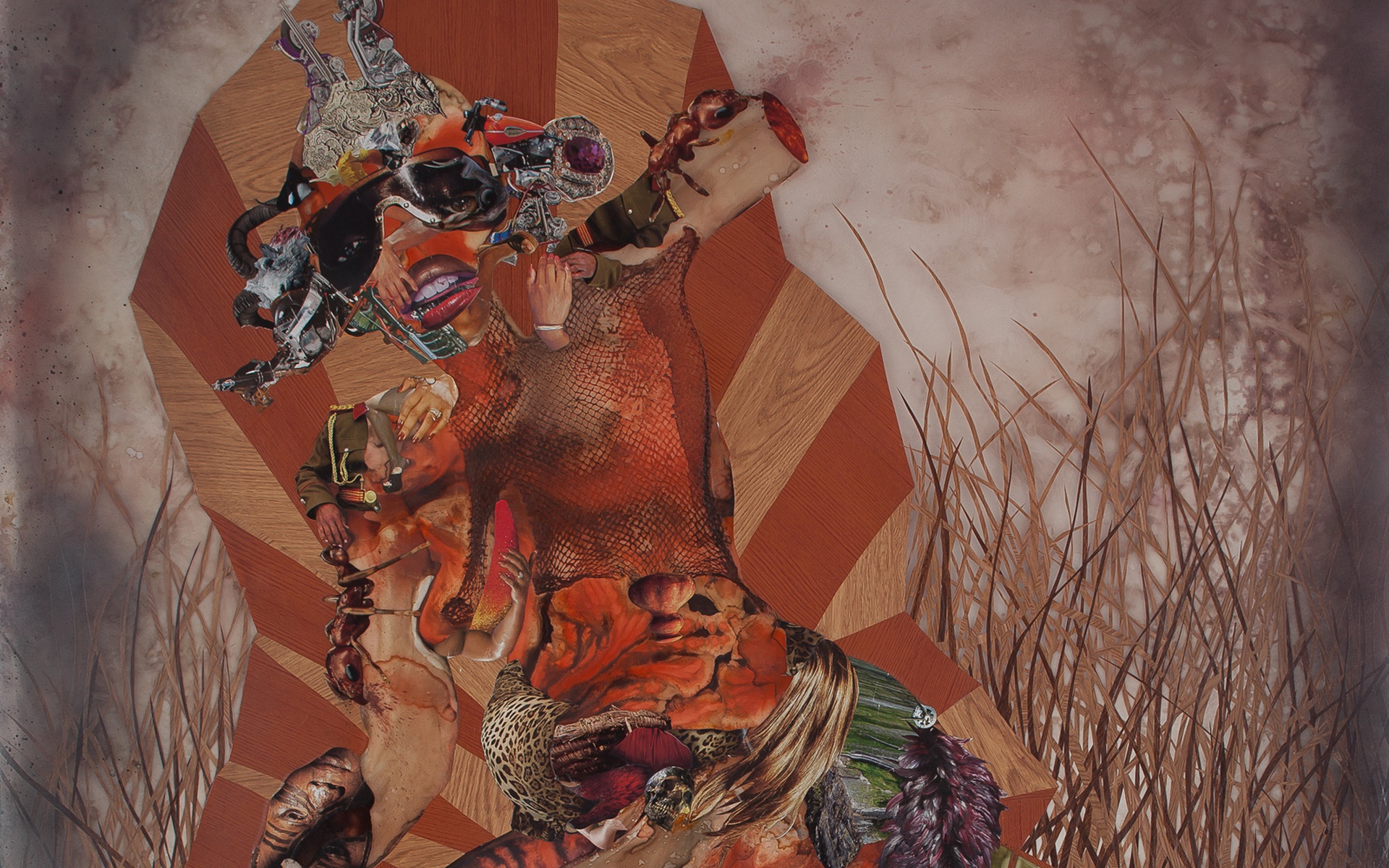 11th Annual Festival Brings More Than 100 Writers from 30 Nations to New York in Celebration of Freedom of Expression, May 4-10, 2015

The 11th annual PEN World Voices Festival of International Literature will gather writers from around the globe in New York City May 4 – 10, 2015, as the Festival inaugurates a new Chairman, Colm Tóibín, and introduces a new curatorial approach—focusing on the contemporary literary culture of the African continent and its diaspora. Nigerian-born writer Chimamanda Ngozi Adichie, winner of the 2013 National Book Critics Circle Award for fiction, will co-curate the African program alongside Festival Director László Jakab Orsós. Ms. Adichie will also deliver the annual Arthur Miller Freedom to Write Lecture on closing night. A hallmark of the Festival, the Lecture has previously been delivered by Festival founder Salman Rushdie, Christopher Hitchens, Wole Soyinka, Umberto Eco, and Justice Sonia Sotomayor, among others.

"Focusing on the African continent is an ambitious undertaking,” said Orsós. “We cannot, in one week-long Festival, even come close to presenting the entirety of the riveting literary landscapes throughout Africa, but we’re excited to present a select group of writers and artists who, I believe, will inspire New York audiences with their uncompromising and brilliant work. It’s our privilege to put the spotlight on these writers, and it is my hope that they will challenge all of us to create art that is bravely subversive and relevant to our time.”

Launched by PEN American Center in the wake of September 11, 2001, as a means of combating American cultural isolationism, the World Voices Festival is an extension of the organization’s work as a champion of freedom of expression.

“This year, on the streets of Paris and other cities, millions have stood together for unity and freedom of the press, and we offer them our heartfelt solidarity,” said Festival Chairman Colm Tóibín. “The spirit of these marchers is with us at this year’s Festival, as we once again resoundingly affirm the importance of the open and free exchange of ideas from every corner of the world.”

The 2015 Festival kicks off with The Future is Now, a reading featuring commissions from writers including Tom Stoppard, Aminatta Forna, and Mona Eltahawy exploring their imagined scenarios for global culture and society in 2050. Additional highlights of the week-long Festival include an evening of original, unpublished meditations and prayers performed by writers, musicians, and artists including Edwidge Danticat, Rachel Kushner, Colm Tóibín, and Nico Muhly. At a salon-style gathering, In and Out of Africa, writers and artists will mingle with guests over drinks as hosts lead conversations with the audience on issues vital to shaping deeper understanding between African nations and the West.

The Festival will also include panels exploring the African diaspora, the future of queer communities in Africa, and the vibrant poetry scenes across the continent; and a conversation on memoirs between Michael Ondaatje, Luc Sante, and Tracy K. Smith. A panel discussion will explore the impact of the Armenian Genocide of 1915, the seminal historic event that became a paradigm for silencing writers in the ensuing decades of the 20th century.

“As we continue to see ordinary citizens punished for expressing their views and journalists becoming victims of violence, our work at PEN on behalf of writers worldwide is more important than ever,” said Suzanne Nossel, Executive Director of PEN American Center. “The insightful and inspiring voices of the Festival’s participants affirm the importance of this work while also providing profound ways for audiences to engage with some of the world’s greatest living writers.”