Comprehensive Survey of Picasso’s Works on Paper Reveals Evolution of Artistic Approach, Techniques, and Motifs Over Seven Decades of Creativity 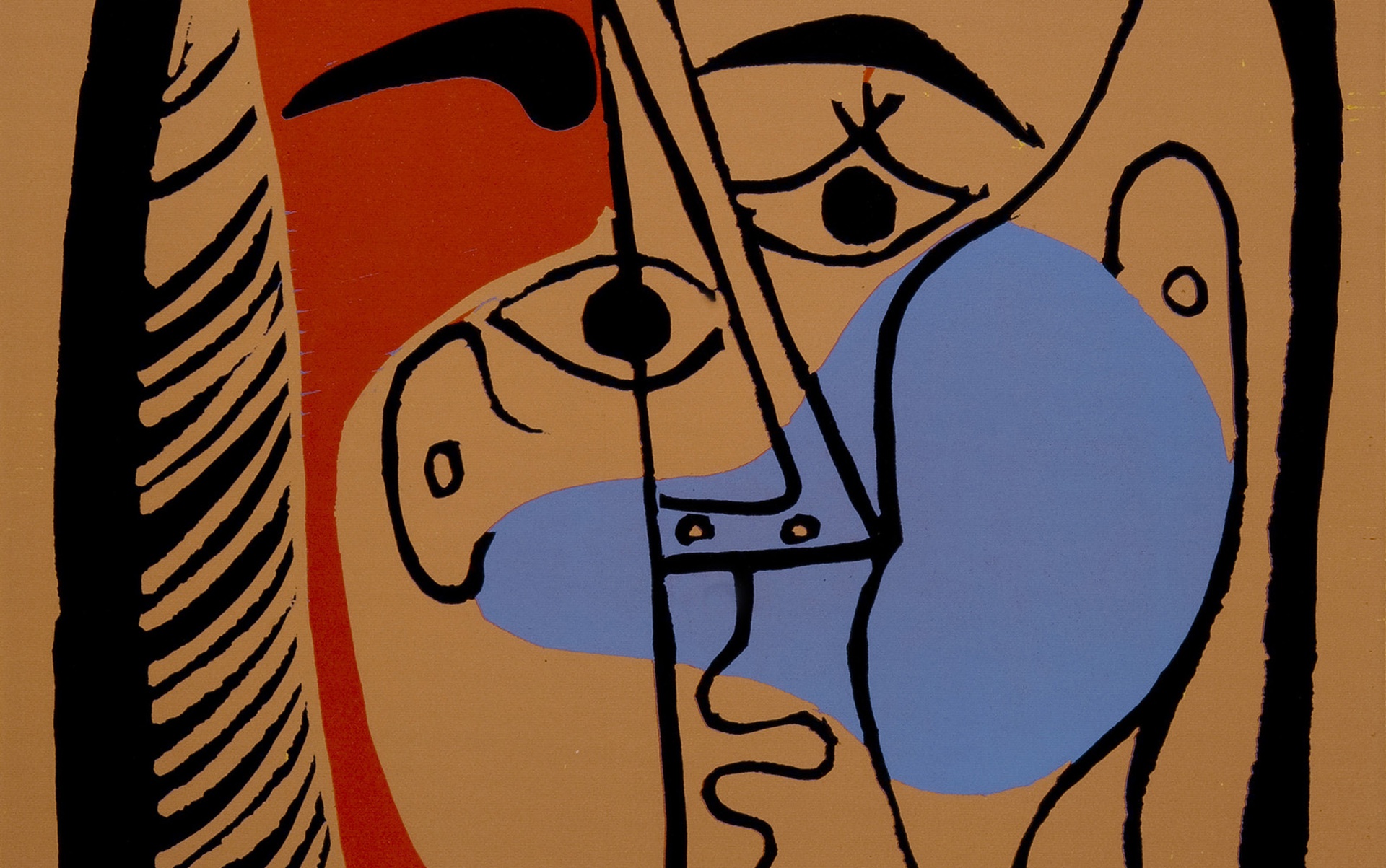 Comprehensive Survey of Picasso’s Works on Paper Reveals Evolution of Artistic Approach, Techniques, and Motifs Over Seven Decades of Creativity

A major exhibition of Pablo Picasso’s works on paper at the Israel Museum provides audiences with a rare opportunity to follow this 20th century master’s evolution of key motifs and subject matter throughout his career, reflecting the inventiveness and virtuosity he applied to a range of mediums. On view from July 6 through November 19, 2016, Pablo Picasso: Drawing Inspiration brings together nearly 300 works from the Museum’s extensive collection of more than 800 drawings and prints by the artist. The exhibition illustrates turning points in the artist’s career, punctuated with major paintings on loan from the Musée Picasso, Paris; The Museum of Modern Art, New York; and the Museo Reina Sofia, Madrid; together with works from the Israel Museum’s own collection, providing visitors with a unique opportunity to compare the artist’s development across mediums.

“This extensive and in-depth display of Picasso’s works on paper enables us to explore the foundational technical experimentation that supported Picasso’s artistic process throughout his creative lifetime,” said James S. Snyder, Anne and Jerome Fisher Director of the Israel Museum. “Picasso’s aesthetic morphed continuously in response to changing cultural exposure, life experience, politics, and many other external and internal influences. The works featured in this exhibition serve as a critical entry point for assessing his career-long impulse to innovate and to stretch his body of work, a characteristic that has assured Picasso’s standing as one of the most creative—and prolific—artists of the 20th century.”

Pablo Picasso: Drawing Inspiration follows the artist’s development chronologically through its many phases, from the turn of the 20th century to 1970, just three years before his death. Throughout the exhibition, the transformation and development of motifs are explored in great depth, including Picasso’s frequent return to such subjects as women, the Minotaur, and bullfighting—imbued each time with different meaning and depicted in new ways during each phase of his life and career.

A highlight of the exhibition is the presentation of works from four major printmaking portfolios that spanned Picasso’s career:

• La Suite des Saltimbanques (1904-1905), the first major printmaking project executed by Picasso, featuring a series of 14 etchings and drypoints that brings together works created from the Blue and Rose Periods.

• The Dream and Lie of Franco (1937), considered Picasso’s first explicitly political work, with its sequence of 18 individual prints satirizing the Spanish General Francisco Franco and including imagery that later emerges in Picasso’s studies for his most noted and notorious political work, Guernica.

• Suite 347 (1968), among the last hand-signed etchings Picasso ever created, at the age of 86, the series presents an autobiographical narrative replete with references to central art historical influences and to Picasso’s own life’s work, merged through Picasso’s signature stream-of-consciousness.

The Israel Museum’s extensive holdings of Picasso’s works on paper can be traced back to George Bloch, Zurich, a generous supporter of the Israel Museum and a friend of Picasso. In 1972, Bloch donated nearly 350 prints, mostly the first prints from each of their editions, which stimulated thereafter a stream of gifts that has endowed the Museum today with a remarkable treasury of Picasso’s legacy on paper.

A selection of major painting throughout Picasso’s career will underscore the exhibition’s narrative of evolving styles and subjects. Among them, Buste de femme (1907) on loan from the Musée Picasso, Paris, and Head of a Sleeping Woman (1907), on loan from The Museum of Modern Art, New York, illustrate Picasso’s early experimentation with the female figure, each in a distinctive style. Girl with a Mandolin (Fanny Tellier) (1910) from The Museum of Modern Art, New York, highlights the pinnacle of Picasso’s Analytic Cubism, and Figures by the Sea I (1932), from the Museo Reina Sofia, Madrid, demonstrates his shift from sculptural Surrealism in painting to the distorted abstraction that marks such works as Femme assise aux bras croisés (1937) and Portrait of Dora Maar (1937), from the Musée Picasso, Paris, and Sitting Woman (1949) from the Israel Museum’s own holdings.