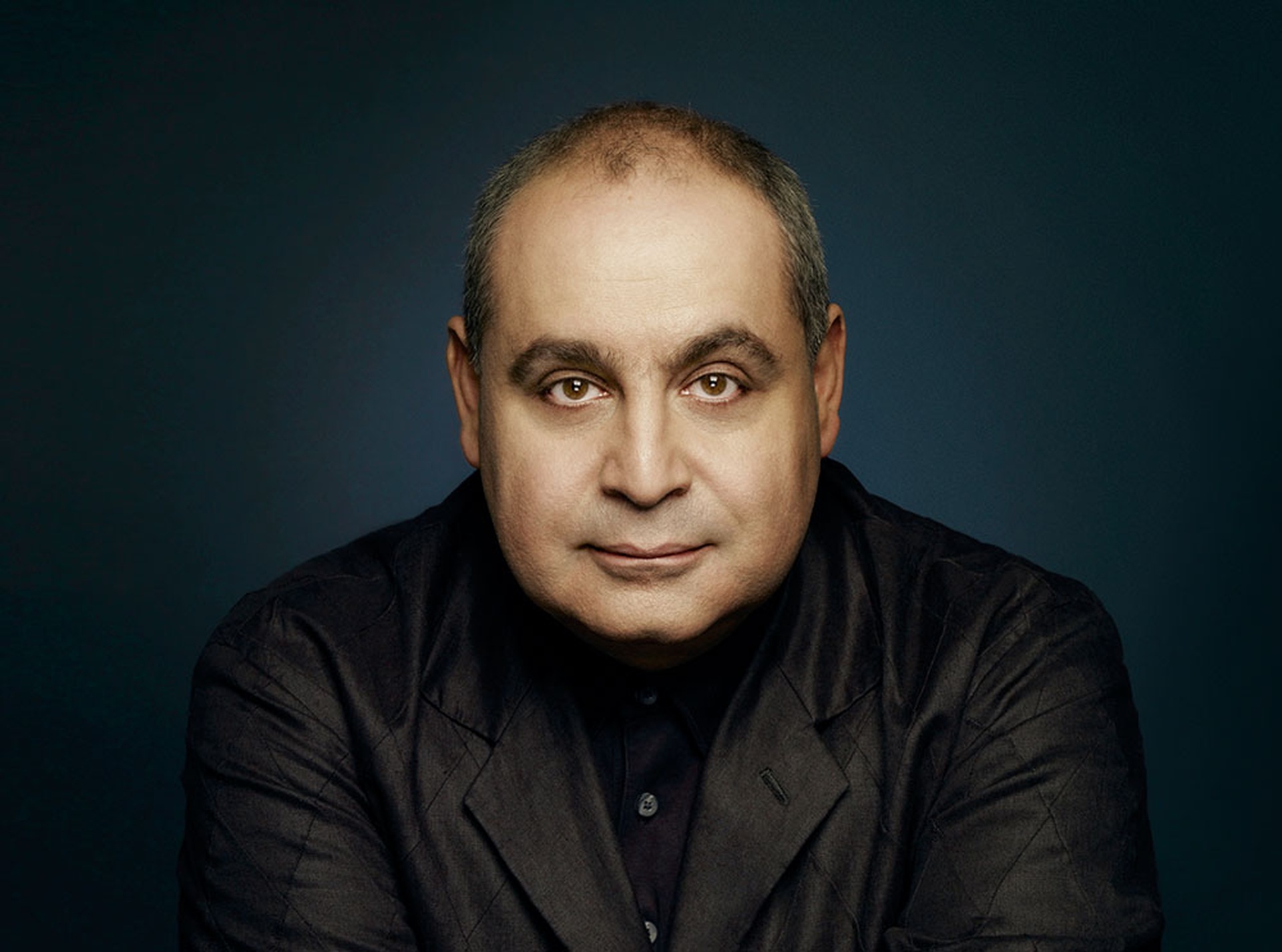 As an artistic director, Audi has worked with audacious artists in music, theater, and the visual arts who have defined and redefined genres in our own time. A director of note himself, his trajectory has been characterized by both reinventing the classics and supporting groundbreaking new work. Audi’s appointment advances the Armory’s mission to enable artists to create, and audiences to experience, epic and adventurous work that cannot be experienced elsewhere in New York. Audi succeeds Alex Poots.

“Pierre is a trailblazer, an artist himself and a visionary artistic director of tremendous breadth and first-class producing skills. His remarkable career has so many parallels to our own history, from his transformation of the historic Almeida Theatre into a pioneering center for music and theater, to his expansion of the Dutch National Opera into one of the most adventurous and artist-centric opera companies in Europe, to his directorship of the Holland Festival, which drew the most prominent and the most promising artists across disciplines,” said Rebecca Robertson, President and Executive Producer of Park Avenue Armory. “I look forward to seeing where we will take the Armory in this next phase of the institution’s evolution.”

“Creating adventurous new work inside unusual spaces of exceptional architectural character has been a lifetime passion for me. From founding the Almeida Theatre in London, to initiating many ambitious projects for Dutch National Opera and the Holland Festival in Amsterdam, the privilege of leading the artistic program of Park Avenue Armory is both an organic development in my journey and a dream come true,” said Mr. Audi. “Commissioning work across all art forms from the most innovative artists of our time, deepening and broadening the mission of this young institution with its immense potential to become a major international force, and appealing to new audiences—these are all tasks I am ready to take on with great anticipation.”

Born in Beirut, Lebanon, Audi founded the Almeida Theatre after graduating from Oxford University, raising funds to restore the derelict building that had once served as a Salvation Army hall. Under his direction, the Almeida Theatre established an international reputation for producing provocative new plays and musical commissions, introducing a vast number of then-living composers to the U.K., from John Cage, to Alfred Schnittke and Arvo Pärt, and mounting for the first time in the U.K. works by Robert Wilson, Deborah Warner, Simon McBurney, and Robert Lepage, among others.

Appointed as head of the Dutch National Opera in 1988, Audi was the youngest opera leader at the time and today is the longest serving in the world. He has helped to transform the company into one of the most cutting-edge and successful in Europe, with a commitment to commissioning new work and building new audiences for the art form. Among the numerous critically acclaimed performances are his staging of Wagner’s Ring cycle, in which the theater was completely remade to set the orchestra in the middle of the stage, and his now-classic cycle of three Monteverdi operas and Il combattimento di Tancredi e Clorinda. Audi’s Monteverdi stagings have been presented internationally, including at the Brooklyn Academy of Music, the Sydney Festival, and the Los Angeles Opera. He has also established a large repertoire of contemporary musical theater works, including world premieres by Tan Dun, Kaija Saariaho, and Pascal Dusapin.

He has received numerous awards for his work, including the Leslie Boosey Award for his contribution to British Musical Life, the Prize of Holland’s Theater Critics for his directing of Shakespeare’s plays and Monteverdi operas, and The Netherland’s state prize for the arts, and the Johannes Vermeer Award. Audi was knighted in the Order of the Dutch Lion in 2000, and was made Chevalier de la Légion d’Honneur in 2006 in France.